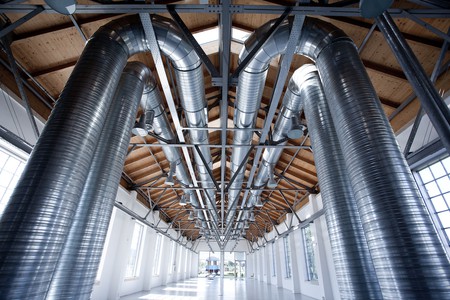 Ankara’s main center for contemporary art and art-related events, CerModern not only impresses with its renovated space but also with its exhibitions. Culture Trip takes a look at why the art center is one of Turkey’s biggest and best.

Ankara’s CerModern sits in a space that used to house train maintenance sheds and ateliers in the 1920s. With a renovation process that paid respect to the structure’s history, the connection to the old railway and the architecture of the early Republican era are still intact and can be felt in the gallery’s visual spirit. A railway line still runs through the area, while the historic structures that were going to be demolished have gained new life and purpose. Apart from the structure’s industrial style with stone walls, steel trusses, exposed concrete walls, and plenty of skylights, the courtyard and sunken garden allow for plenty of open space. 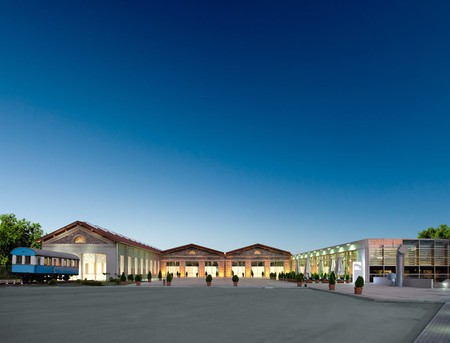 A bronze statue featuring su perileri (water fairies) stands outside CerModern and has a fascinating story that the gallery has embraced as part of its ethos. Brought to Turkey from Italy in 1924 by Şehremini Asaf Bey, the statue decorated Ankara’s parks for many years, and historians say that Turkey’s Riyaset-i Cumhur Symphony Orchestra (one of the world’s oldest) played in its presence and that Atatürk himself was present in the audience. The statue sat in storage in the Yenimahalle depot beginning in 1992, and it remained there for 18 years until Turkish sculptor Metin Yurdanur refurbished it in order to grace the CerModern entrance. As such, the statue’s presence is a visual expression of the art center’s openness to constant renewal and change as well as its aim to bring art into the daily lives of all people. 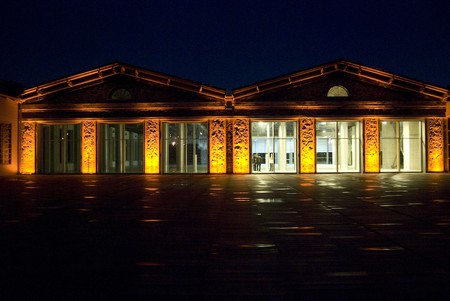 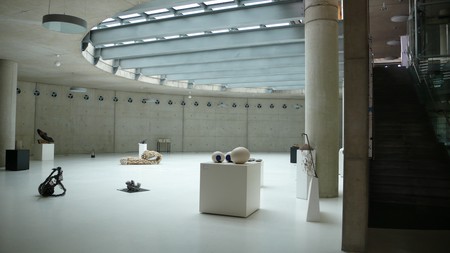 Apart from its original exhibitions that add another dimension to Ankara’s art scene, CerModern’s library on the entrance floor is an important resource for scholarly research in the fields of theater and modern art. The art center’s extended academic workshops, taught by experts in the field, also allow for a comprehensive and chronological view on subjects such as jazz, literature, and art history. And if that didn’t suffice, frequent yoga classes are also part of the program, with six-week-long yoga programs where the exploration of a different chakra takes place every week.

Courtesy of Cer Modern
Give us feedback