Emirgan Park | © Nevit Dilman/WikiCommons
Istanbul is not particularly known for its abundance of parks and green spaces, given that it’s a thoroughly building-focused metropolis. However, a few verdant areas have managed to survive the onslaught of gentrification, where people can escape from their urban routine for at least a while.

The best place to frolic among the deciduous trees, Belgrad is a forest in every sense of the word. Located around 15 kilometers outside the city, you’ll be happy to know that there are buses that take off from Taksim in case you don’t have a car. You’ll find running trails, picnic areas, and an arboretum that are all open to the public. Named after the thousands of Serbs who were deported from Belgrade in 1521 when it fell to the Ottomans, the giant park has more than 2,000 exotic and native plant varieties. 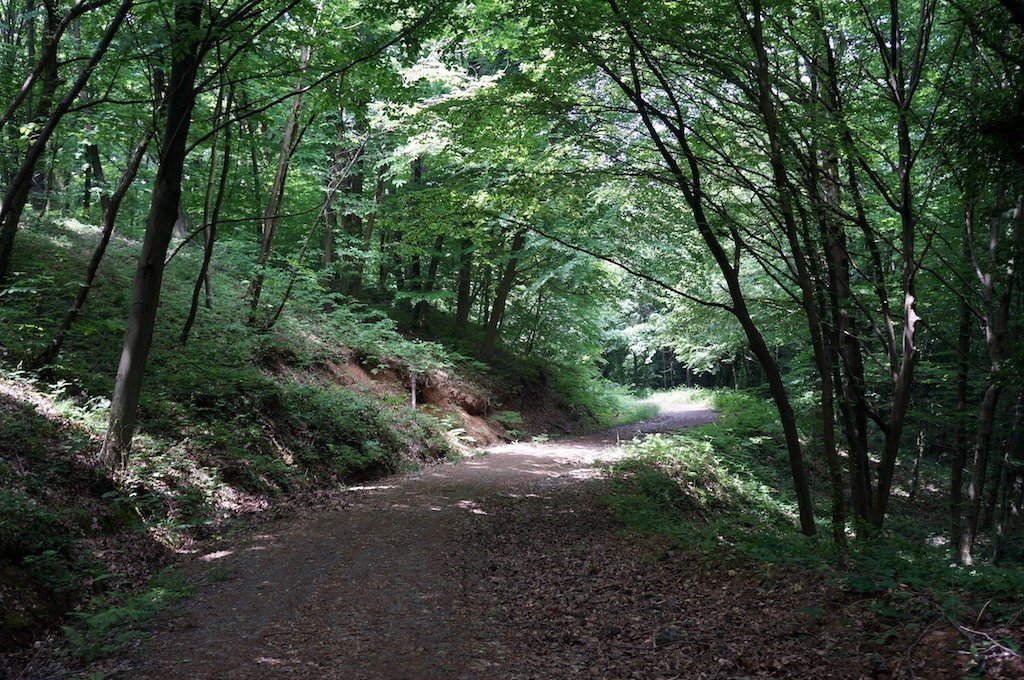 This little park in the upscale Maçka neighborhood, bordering fashion neighborhood Nişantaşı, is where you’ll find all the cool locals strolling, jogging, or walking their dogs. The smaller inner tracks are ideal for a run and include inclines and plenty of trees, while the dog park at the entrance is a favorite for dog owners who let their furry companions roam free. Across a small bridge, you can take on the hilly section of the park, and in the summer, you’ll see a lot of people lying on the grass and enjoying the sunshine. 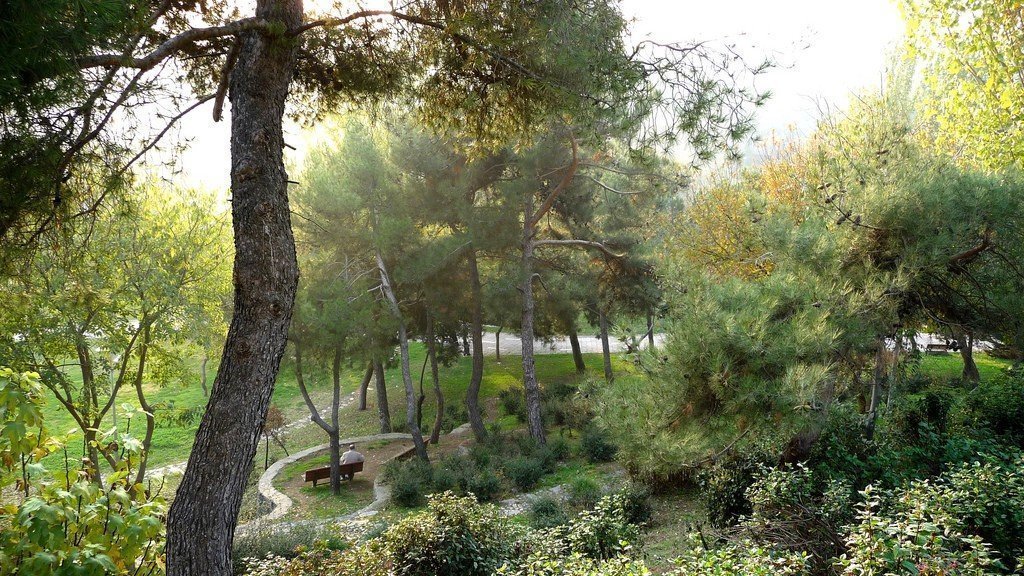 Formerly a forest, Yıldız Park was converted into private hunting grounds for the Ottoman Sultans in the late 18th century. During the reign of Sultan Abdulhamid II, the grounds became a park when he decided to move from Dolmabahçe to the Yıldız Palace. One of the city’s largest urban parks, Yıldız is beautiful in the summer when the flowers are in bloom and is also an off-the-beaten-path sightseeing opportunity due to the pavilions and villas built by various Ottoman rulers in the 19th and early 20th century. 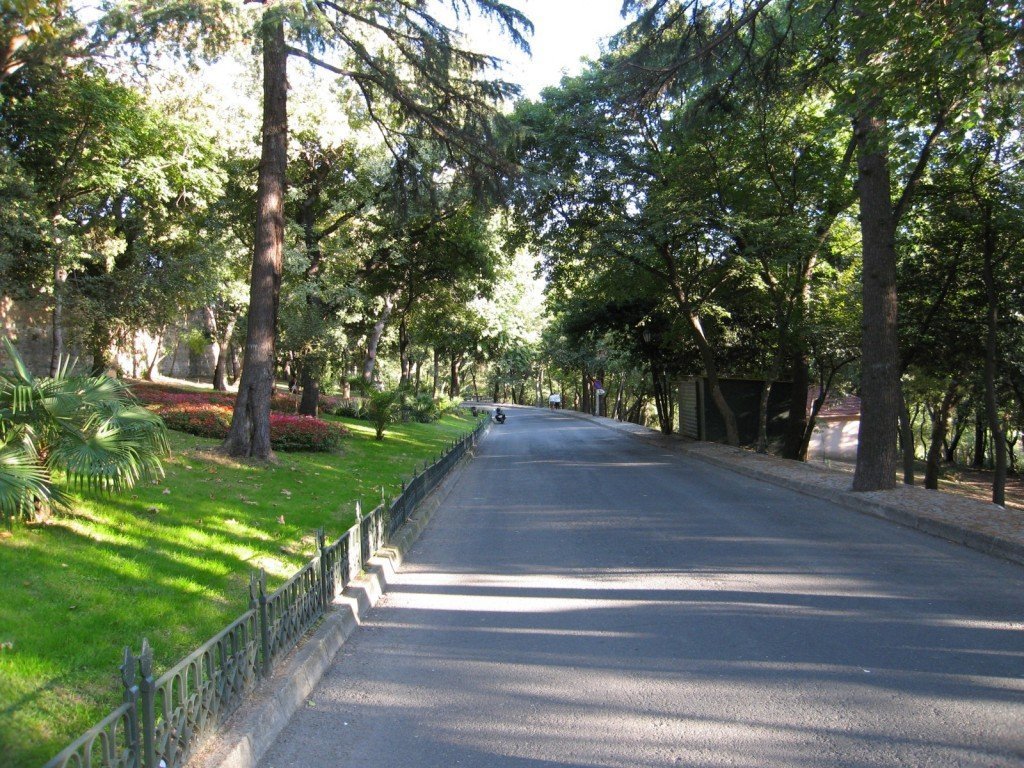 Park
Emirgan Park | © Nevit Dilman/WikiCommons
One of the largest parks in Istanbul, Emirgan Park is befittingly named after the Emirgan suburb that it calls home. With 117 acres of land overlooking the Bosphorus, you can only imagine how lovely this park really is, not to mention the multitude of flora and fauna, public pavilions, jogging tracks, and playgrounds. Be sure to drop by in April when the park celebrates the Tulip Festival in full colorful bloom.
More Info
Open In Google Maps
Emirgan Sokak, İstanbul, 34467, Turkey
Visit website
Visit Facebook page

Although not necessarily a park, the seaside pavilion on the Asian side that runs from Fenerbahçe all the way to Bostancı is one of the best places to go biking and jogging. On the weekends, the grass areas (especially around Caddebostan and onward) are filled with people sitting together in lawn chairs, drinking beers, and listening to music. The Moda Sahili in Kadıköy (also on the Asian side) is also a great place to take a stroll by the water or sit on one of the many large beach rocks to take in the view.