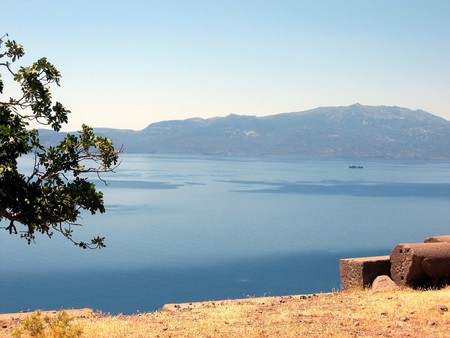 Behramkale, also known by its ancient name Assos, is a historic town that’s hidden away in Turkey’s Çanakkale province. With beautiful views of the sea, the stunning remains of the historic area await to be discovered in the summer sun.

Aristotle left the Platonic Academy in Athens and moved to Assos, where he was warmly welcomed by King Hermias, and became the city’s most famous resident. After opening an academy, Aristotle became head of a group of philosophers and also married Pythias, the king’s adopted daughter. By the time the Persians attacked the city and killed the king, Aristotle fled to Macedonia, where he tutored the son of Philip II–who happened to be Alexander the Great. 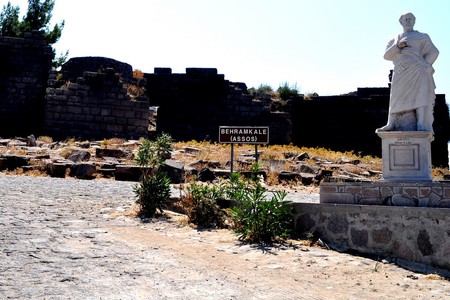 Nowadays, Assos is a beautiful seaside town with colorful houses and many historic ruins that overlook the perfectly blue Aegean waters. Hike up to the ancient Temple of Athena to get a good view of the whole area, including the nearby island of Lesbos, Pergamon, and Mount Ida (on a very clear day). On the northwest side of the archeological site you’ll also come across the two large Hellenic columns marking the ancient city’s entrance. However, one of the most striking remains is the well-preserved Assos theater, built for 5000 spectators. In its heyday, Assos was one of the most important shipping stations on the Adramyttian Gulf, and was originally founded by the Aeolian colonists from Lesbos around 1000 or 900 BCE. 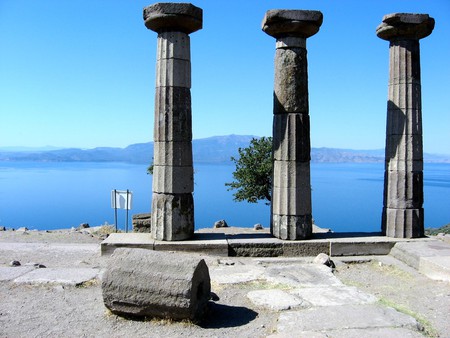 It was during the rule of Hermias that the city was the most prosperous. The king’s fondness for philosophers meant that great thinkers like Aristotle were encouraged to move there and spread their wisdom. By 334 BCE, the Persians who had attacked the city and tortured the king to death were pushed out by the forces of Alexander the Great. Between 241 and 133 BCE, Assos was under the rule of the Kings of Pergamon, until it was taken over by the Roman Empire. During this time, the prosperous city decreased into the small yet idyllic village that it is today, with the remnants of its past scattered all around. 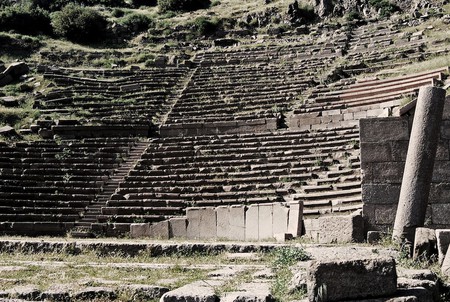 A lot of the precious remains of Assos, such as its art, can be viewed at museums like the Louvre in Paris. However, Behramkale is still a beautiful discovery. What remains of Assos are six of the 38 original columns, the Temple of Athena, the Assos theater, the city wall and main gate, a paved road, agora, and gymnasium. By the old port, you’ll find colorful old stone houses that have mostly been converted into pensions and restaurants, where visitors can enjoy the beauty of the Aegean Sea, including taking a dip at the small beach or taking a boat tour. 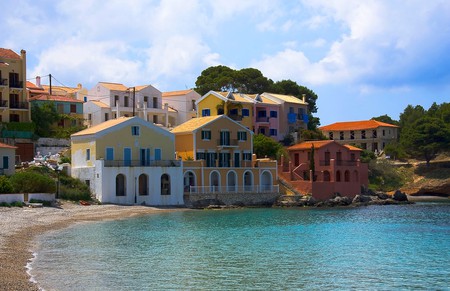