7 Things Tourists Should Never Do in Washington, D.C. – Ever 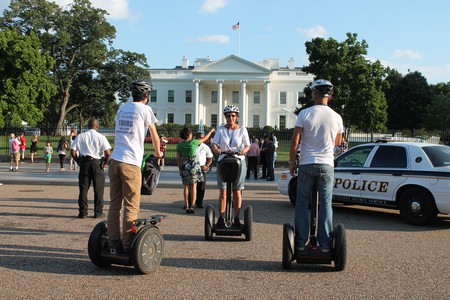 Tourists can get a bad rap – they descend on Washington, D.C. with matching shirts, asking for directions and delaying the metro. But it doesn’t have to be a headache. With these seven handy tips, you will be navigating the District like a local.

Swimming in the Reflecting Pool 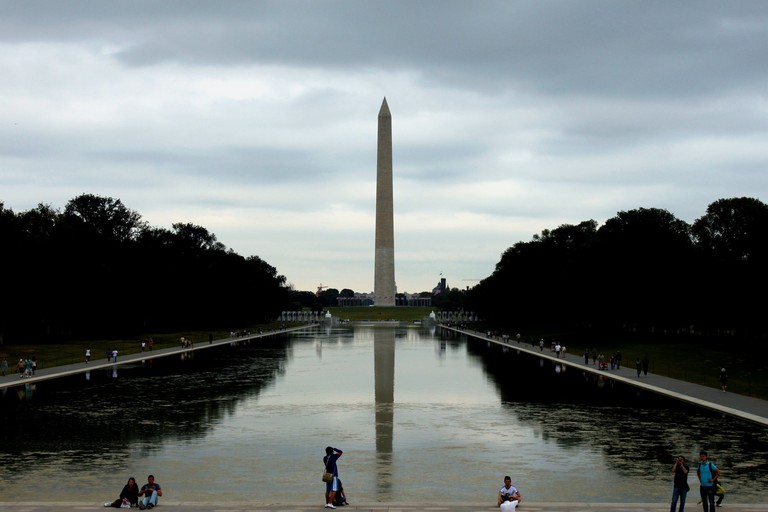 This large reflecting pond connects the Lincoln Memorial and the Washington Monument. It provides a scenic place for thought after taking in the Vietnam Veterans Memorial – and you know what would ruin that? A tourist deciding to take a dip on a humid summer day. These are reverent grounds, not your hotel pool. This goes for most fountains and pools around D.C.

Smoking marijuana on the mall

Yes, marijuana is (somewhat) legal in D.C., but you still can’t smoke it on Federal grounds. Plus those are family-friendly, historic places – so do everyone a favor and just don’t.

When D.C. was designed, nobody planned for millions of visitors a year. This particularly applies to the sidewalks. Do everyone a favor and walk with your group single-file in tight places. Realistically, you should never walk more than two people across, and even then, stick to the right. Locals are always in a hurry, and it would go a long way for tourists not to block the sidewalks. If you want to stop to take a picture, step out of the way. 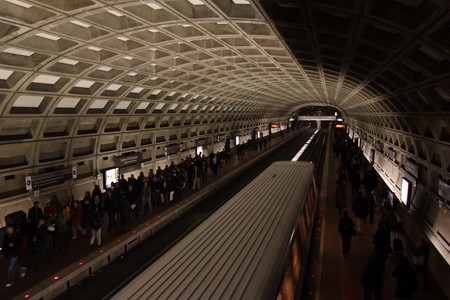 When using the metro, heed the “doors closing” announcement. It is not a warning, it is not a suggestion. The doors are closing, and they will close on you. Do not try to hold them for people, do not try to rush through. This will delay the trains and make you incredibly unpopular on your car. Plus, your group could get split up if you time it wrong. Just wait for the next train.

Standing on the left

Another metro-specific tip: on escalators, walk on the left, stand on the right. The worst thing you can do is stand side-by-side with your friend while commuters are trying to barrel down the escalator and make it into the office on time. You’ll have plenty of time to chat while waiting for the train.

Not Trying the Local Fare 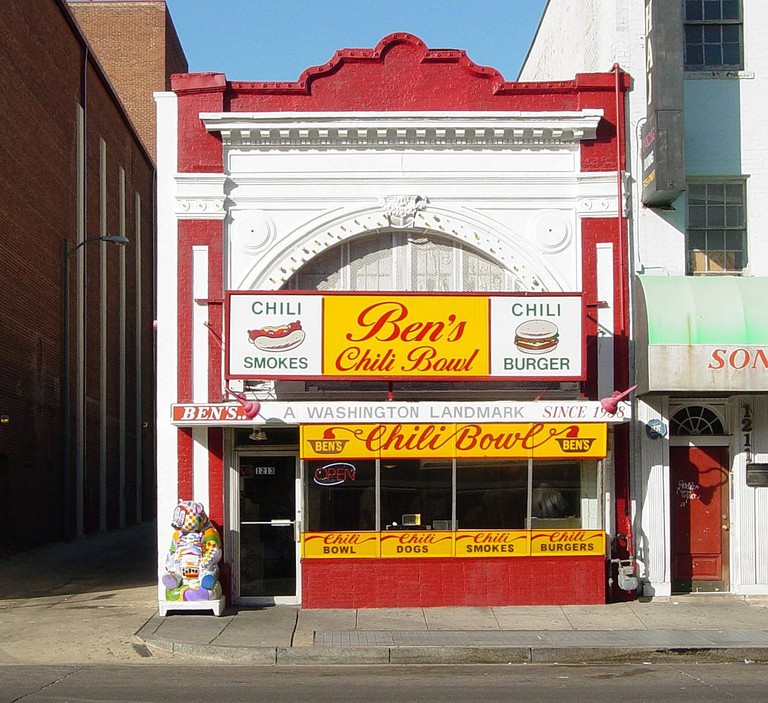 Ben's Chili Bowl | Ben's Chili Bowl
Book Now
You have Wendy’s, McDonald’s, and Starbucks at home. What you don’t have is half-smokes, a sausage meal that originated in D.C. Make your first half-smoke extra special with a stop at Ben’s Chili Bowl on U Street.

Failing to set a budget

Traveling is already expensive, but you need to account for the high cost of living in D.C. when planning your trip. A $8 glass of wine is going to run you about $12 here. Metro trips add up, Ubers surge, and that’s before you get those replicas of the Constitution for everyone in your family. Plan ahead so you can have a stress-free trip.