The Best Places to Stay for Nightlife in L.A. 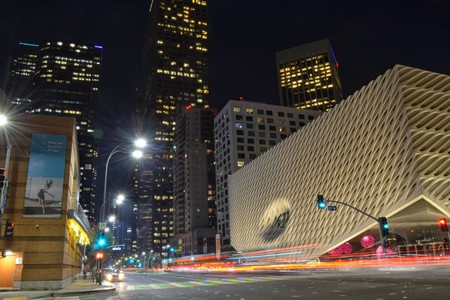 Though Los Angeles is not the proud holder of the “city that never sleeps” title, it doesn’t mean that their nightlife scene is lacking. Theaters, music venues, comedy clubs, nightclubs, cocktail bars, and dives can be found all over the city, and each prime neighborhood has more than a few hotel options to rest up in before going out again. Here are six key, walkable neighborhoods for enjoying Los Angeles’ nightlife.

In recent years, Downtown Los Angeles has amped up its nightlife scene, with offerings such as the re-opened and renovated Clifton’s, the casual Slipper Clutch, beer bar Mikkeller, and its neighbor Prank, not to mention myriad dining options. Downtown is well connected by the L.A. Metro system, making it easy to get around without a car. There are numerous boutique hotels to choose from, including the Ace Hotel, the 14-room Tuck Hotel, and the Freehand Los Angeles, where you can get tea-based cocktails at Rudolph’s downstairs or drinks at their rooftop pool bar, Broken Shaker.

West Hollywood gets extremely crowded during Pride and Halloween, but it doesn’t have to be a special occasion for nightlife—whether you’re hanging out in the LGBTQ-friendly area of Santa Monica Boulevard or catching a band on the Sunset Strip. Those who feel like splurging may enjoy a night at the famed Chateau Marmont or the luxurious Palihouse West Hollywood, but the cheaper Best Western in the area is just fine, too. 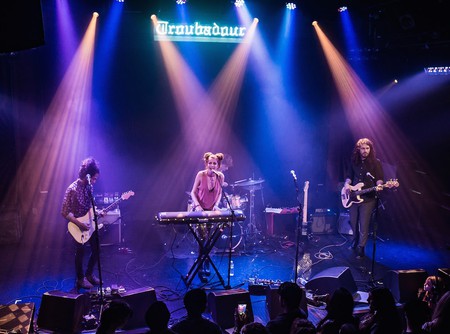 Perhaps the most cliché tourist destination on the list, Hollywood admittedly has plenty of nightlife to enjoy, and it’s accessible via the L.A. Metro. Hot spots include nightclubs Avalon and The Sayers Club, classic dive Frolic Room, or the ’70s-themed Good Times at Davey Wayne’s. Higher end hotel options include the W Hollywood and The Hollywood Roosevelt (their Tropicana pool bar is especially popular), while budget options include the Best Western, which holds the late-night diner 101 Coffee Shop. 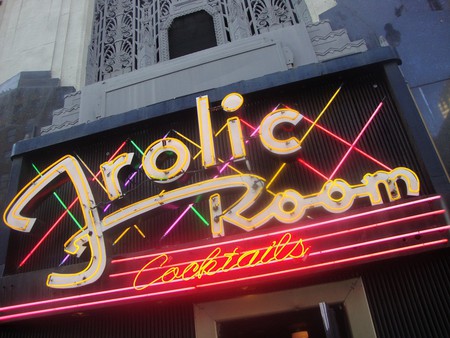 The best part about staying in Koreatown is that when you’re done partying, there’s always great late-night food. Favorite nightlife spots include the craft beer bar Beer Belly, historic venue The Wiltern, casual karaoke haunt Brass Monkey, cocktail bar Lock & Key, and the gorgeous Prince lounge. The hotel favorite is The Line, which features two restaurants from Chef Roy Choi: POT and the veggie-friendly Commissary. There are also a number of affordable, reliable chain hotels in the area. 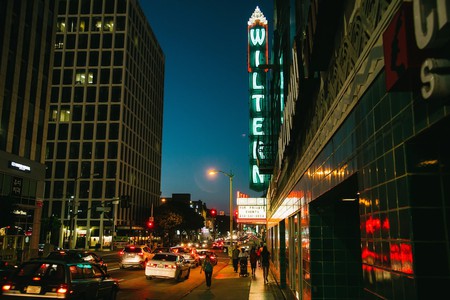 Staying in Venice means you can hang out at the beach by day and enjoy its abundant nightlife after the sun sets. There’s plenty to eat and drink on Abbot Kinney, including the acclaimed Gjelina or beer/wine bar The Otheroom. Elsewhere, find late-night breakfast food and cocktails at Nighthawk Breakfast Bar or gastropub Venice Ale House. Stay at any of the charming Venice or Santa Monica hotels, including The Ellison or Hotel Erwin. Those on a very tight budget may wish to check out The Venice Beach Hostel, where private and shared rooms are available. If you enjoy your nightlife in moderation, you can enjoy a beach-side jog in the morning. 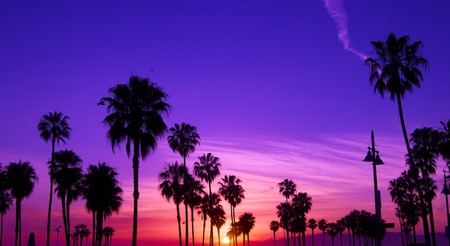 Though considerably far from central Los Angeles, Long Beach has a fun nightlife scene of its own. There are plenty of hotels near the water, inducing the retired ocean liner Queen Mary, which is technically on the water. Nightlife includes The Federal Bar (which typically offers live music or burlesque), whiskey bar Blind Donkey, casual Stache Bar, and Beachwood BBQ and Brewing, where the food and beer are equally impressive. Plus, you’ll be close to one of the best aquariums in the state, the Aquarium of the Pacific. 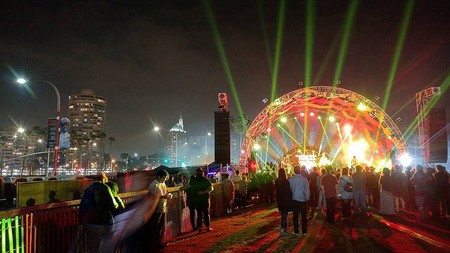