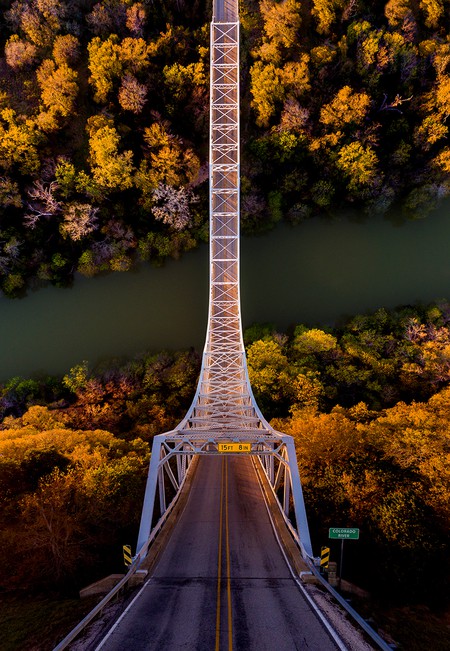 Bent landscapes where you’re no longer sure what’s up or down are what Aydın Büyüktaş has mastered irrevocably. Flatland II, the second instalment of his visual project explores the concept of what the world would look like if science fiction-driven plots such as black holes, parallel universes, and the bending of time and space were to occur before our very eyes.

It was a good thing that Ankara native Aydın Büyüktaş dropped out of Bilkent University’s Tourism Management department, because this decision ultimately led him toward his true passion. After gaining considerable experience in the fields of visual effects, 3D animation, and video in Istanbul, Büyüktaş began contemplating his surreal dreams and how they could manifest themselves in the real world. Combined with his childhood and adolescent passion for science fiction writers such as Isaac Asimov and H.G. Wells, as well as scientific and technical journals, a project of stunning folded landscapes came to fruition. 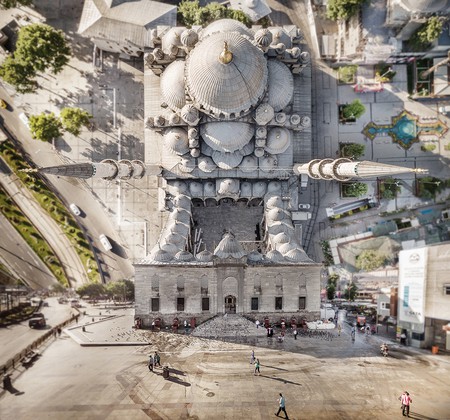 The first Flatland series was inspired by the Edwin Abbot’s book Flatland: A Romance of Many Dimensions, in which landscapes that usually remain as a memory in our minds are transformed. Büyüktaş’ pieces imbue landscapes with another dimension, thus creating an element of surprise as perceptions are challenged and sometimes even demolished—to be replaced with new ones. The photos featured popular areas in Istanbul that were bent forward, giving the landscape a surreal dimension that gave the popular sights an entirely new visual life. 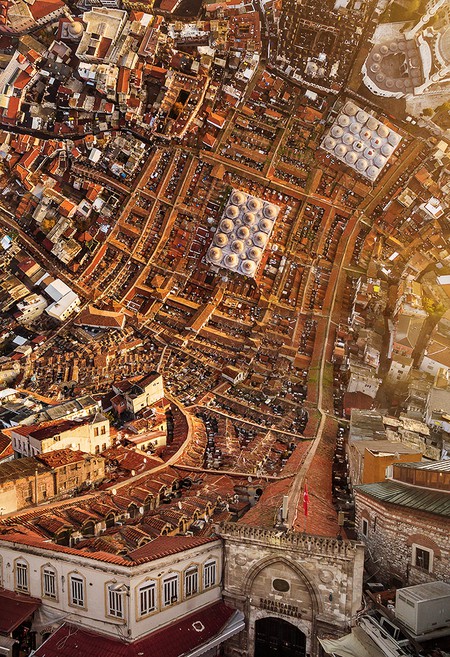 A real visual exploration of the concept of multiple dimensions and the suspension of reality, the second series took around two months, in terms of planning. 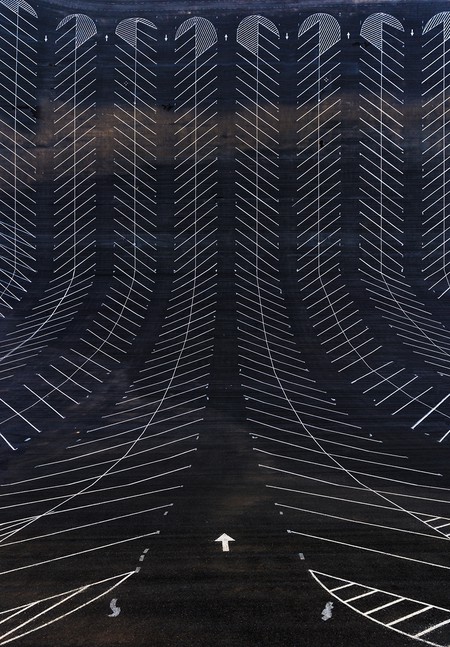 Büyüktaş traveled about 10,000 miles after having chosen locations on Google Maps, but also ended up stumbling upon many of his sights by chance, while on the road. 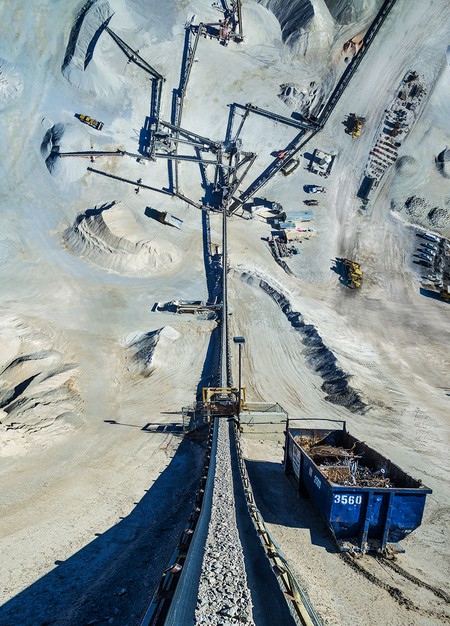 After a month of completing his photography (with the help of a drone to catch the perfect aerial shots) the artist spent another month creating the collages where about 18–20 photos are combined to create the final image. 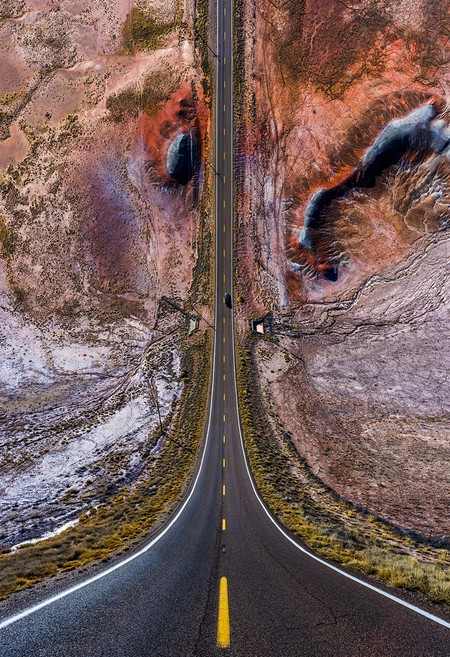 Flatland II: Red Hills on the Road/Courtesy of Aydın Büyüktaş

You can follow Büyüktaş’ latest work on his Facebook page as well as his Instagram feed. If you happen to be in Canada, you can see the photographer’s work at Matter Gallery Toronto during a group exhibition on March 23 as well as a solo exhibition on June 23. 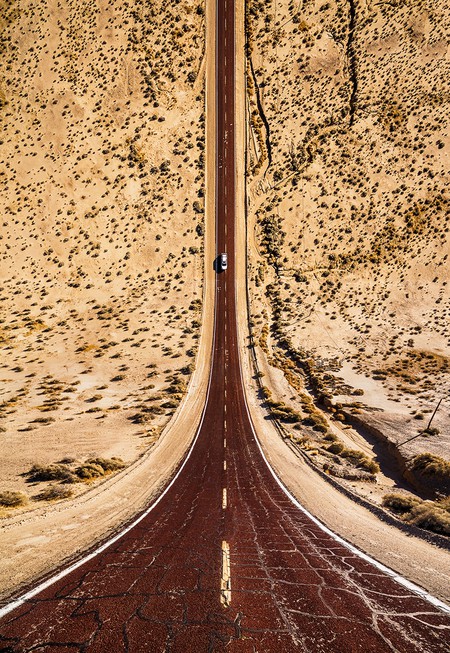 Flatland II: Red Road/Courtesy of Aydın Büyüktaş
Give us feedback