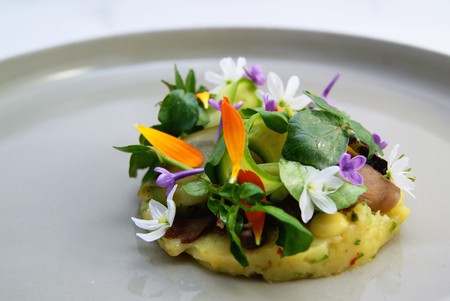 Whether it’s managing one of Istanbul’s most successful haute cuisine restaurants or starting the first wine production facility in a province in the northwest, Turkey’s female entrepreneurs have overcome the obstacles to bring their unique talents and expertise to the forefront. We take a look at some of the most inspiring names and their accomplishments.

Aylin Yazıcıoğlu was in the third year of a doctorate program at Cambridge University when she decided to alter her life path completely. After studying at the Ecole Cordon Bleu in Paris and working alongside chefs at such Michelin starred venues as Restaurant Alain Senderens in Paris and Couvert Couvert in Leuven, she opened her own restaurant in Istanbul with her partner Kaan Sakarya, on the top floor of the Tom Tom Suites boutique hotel. When Sakarya left in 2015, Yazıcıoğlu took on the role of chef as well as manager. Ever since its inception, Nicole Restaurant has climbed its way to Michelin worthy levels, with seasonal tasting menus that successfully bridge the worlds of Turkish ingredients and French techniques.

When Zeynep Arca Şallıel established Arcadia Vineyards in the Hamitabat village in the Kırklareli province of northwestern Turkey, she revived a wine culture that had been at a standstill since WWI. The entrepreneur also decided to do things different focusing strictly on sustainable viticulture through the use of natural alternatives and the sustainable Lyre trellising system, which optimizes vine health and grape quality. Having acquired a passion for good wine while studying in France, it was somewhat inevitable that Şallıel would end up managing one of Turkey’s most successful boutique vineyards, which now also features the Bakucha Vineyard Hotel actively promoting ecotourism.

Nardane Kuşçu established Narköy in 2007 in order to promote organic agriculture through a modern educational facility that is both a farm and hotel. With its 14 rooms and nomad tents overlooking untouched nature, a restaurant that serves organic farm meals, indoor and outdoor classrooms, and organic farm, Narköy is one of Turkey’s most modern ecotourism destinations where visitors can take part in training, activities, and workshops, while also enjoying a holiday in a magnificent forest.

When Aslı Elif Tanuğur’s son started having frequent fevers and developed allergies against antibiotics, she decided to turn to a natural approach to strengthen his immune system. After doing some research, Tanuğur discovered the benefits of royal jelly and propolis for the immune system and, having worked in the honey sector for years, convinced her suppliers to produce these items instead of discarding them. When her son’s sickness ceased with the help of the natural bee-produced substances, the entrepreneur started her own company Bee’O in order to provide the natural healing products for online purchase as well as sale in pharmacies all over Turkey. 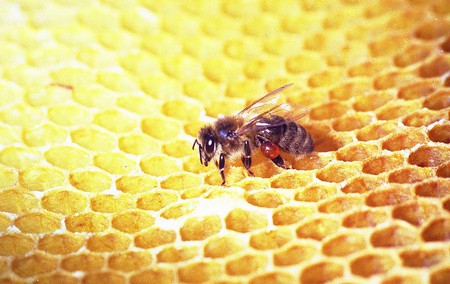 When Ayten Çöl lost her father at the age of 16, she took over the 2000 square meter family farmland in Amasya to honor her late father’s name. A woman of strong determination, managing the farm did not keep her from completing her education as she gained the title of Hittitologist after completing her PhD in Munich. Her use of sustainable farming techniques became a role model for local farmers and her natural seeds are sold both in Turkey and abroad. The entrepreneur was also the first to cultivate potatoes in Amasya using natural methods.