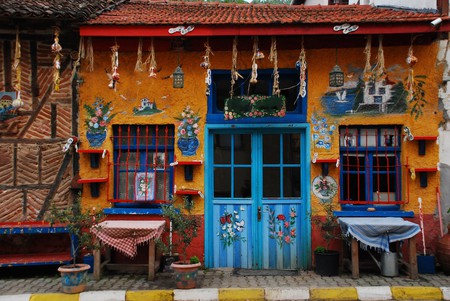 Located within the province of Bursa, Trilye is still quite the hidden destination for many foreign visitors. An idyllic fishing village by the Marmara Sea, the town’s historic structures and colorful old homes are especially noteworthy and definitely worth a visit.

With inhabitation that goes back to the 5th-century BC, Trilye was known as Brylleion in Greek. When Southern Marmara became very popular for its local goods, Trilye was one of the many integral ports that were established in the ancient era. During this golden age, the town’s most important structure also came to life: the Byzantine Haghioi Theodoroi Church, which is currently known as the Fatih Mosque. Under state protection as a historical site, Trilye is an excellent day trip if you are in the Bursa province and want to spend some time by the sea. 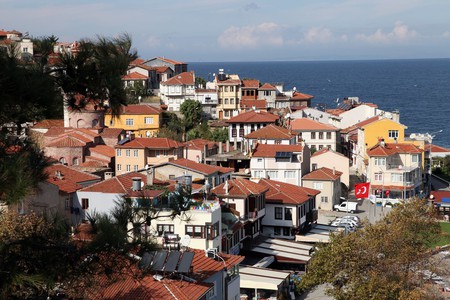 An important religious center for Greek Orthodox Christians, Trilye’s Ottoman and Byzantine architecture is especially fascinating, and it’s quite the experience wandering among the streets and gazing on the many beautiful facades. Considered an open air museum because of all its historic structures, the town currently only has around 2,500 residents, which means it’s quite the idyllic getaway and a delight for architecture and history lovers. The old Greek houses, some of which have been renovated, are from the 19th-century, while the old ruins of Byzantine churches are much older but still possess their bold beauty. Due to its state as a historical site and protection by the Ministry of Culture, it’s not allowed to alter the original architecture of Trilye to build any new structures. 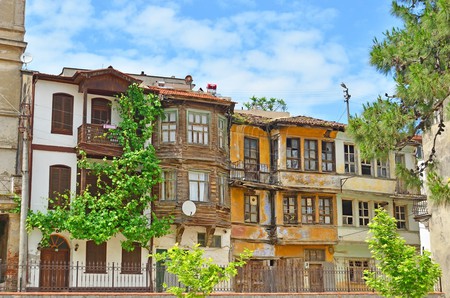 Trilye was also quite famous for its olives and the former Greek inhabitants also took part in the silk trade. The name Trilye is believed to come from the famous local red mullet fish, called Trigleia, which graced the tables of the Byzantine Emperors. After the population exchange between Greece and Turkey in 1923, the town’s Greeks left their homes and emigrated to Greece. The Fatih Mosque, the oldest Byzantine structure in the region and one of the most important reminders of the town’s history, was an 8th-century Byzantine church dedicated to Saint Theodore before it was converted into a mosque following the conquests of the Ottomans. Other important sights include the Zarifeion School (built between 1904 and 1907); the St. Basil’s Church (also known as Agios Vasileos and built in 1878 as a Greek school); the ruins of the Aya Yani Monastery; and a historic church, which was restored and is now being used as the Town Hall. 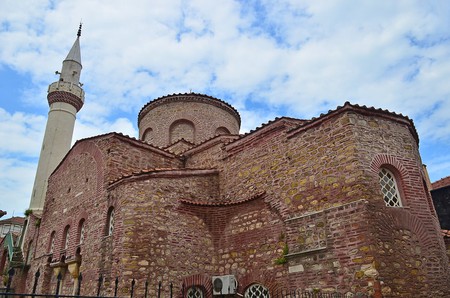 While in Trilye, also make sure to visit the Kapanca Port, which dates back to the Roman era and was one of the most important transportation ports during that time. Also make sure to visit the Tarihi Çamlı Kahve (the Historical Pine Teahouse), which is located on a hill and overlooks the whole of Trilye. You can sip on some Turkish tea under the pines here and enjoy the view of the sea and olive orchards.