The Top 10 Things to See and Do in Muğla

Sedir Island | © Yilmaz Oevuenc / Flickr
Muğla is both the name of a city on Turkey’s southwestern coast as well as a province that comprises a large area along the Aegean coast. Apart from tourist summer hot spots such as Bodrum, Marmaris, and Fethiye, the province also has plenty of natural wonders and archaeological sites. We take a look at the best.

Bodrum’s castle is the city’s most important landmark and towers over the area in all its medieval splendor. The castle, built in the 1400s, served the medieval Catholic military order of the Knights of St. John and was known as the Castle of St. Peter. Nowadays, it is a museum that houses an impressive collection of ancient shipwrecks discovered in the Aegean. 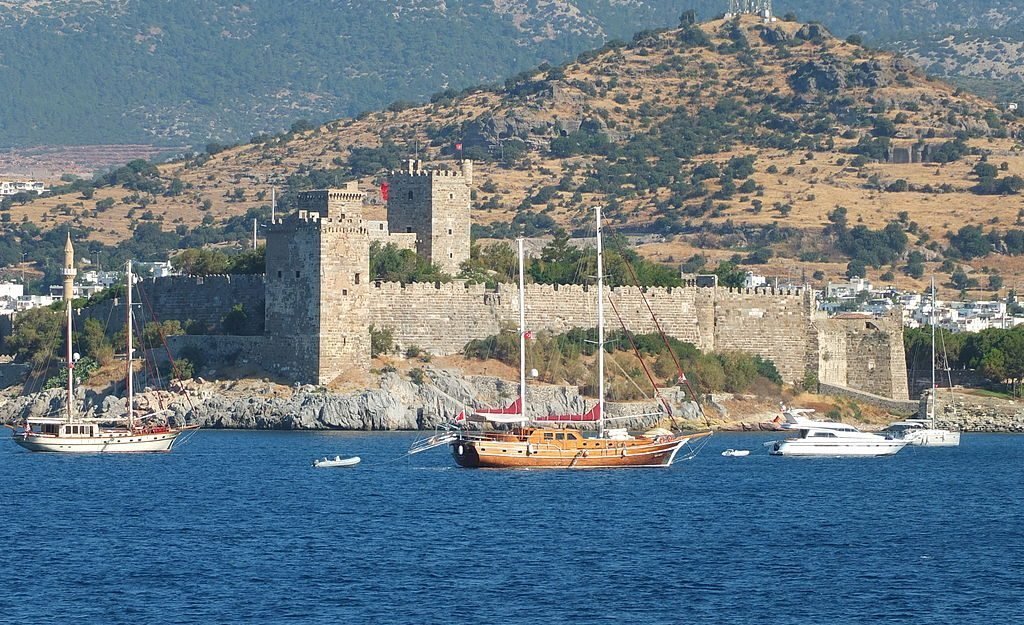 You’ll have to get in touch with the Butterfly Valley Management before you head off to this nature reserve that is only accessible by boat from Belceğiz Beach in Ölüdeniz. An absolutely stunning paradise, where the mountains seem to emerge from the deep blue sea, greets travelers who are accustomed to living in simple tents or bungalows. 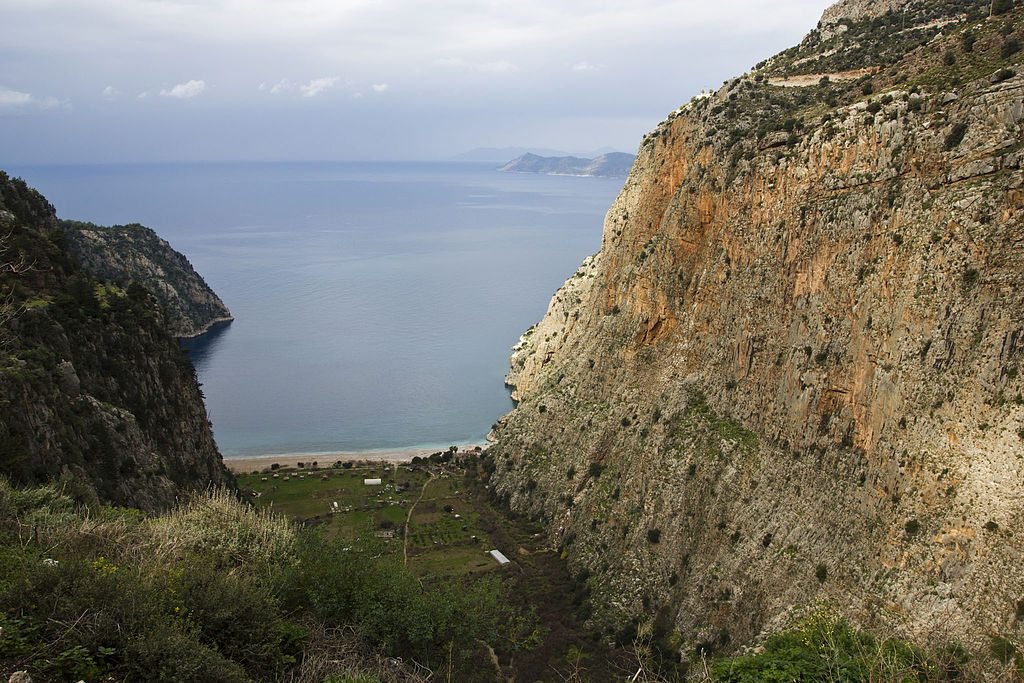 You can either take a Gulet tour or rent a private boat to get to this remote destination, inhabited solely by Byzantine ruins. The remains of churches from the 4th and 6th centuries AD continue to hide amongst the flora and fauna of the island, and archaeologists believe that this locale may have been the site of the tomb of Saint Nicholas. 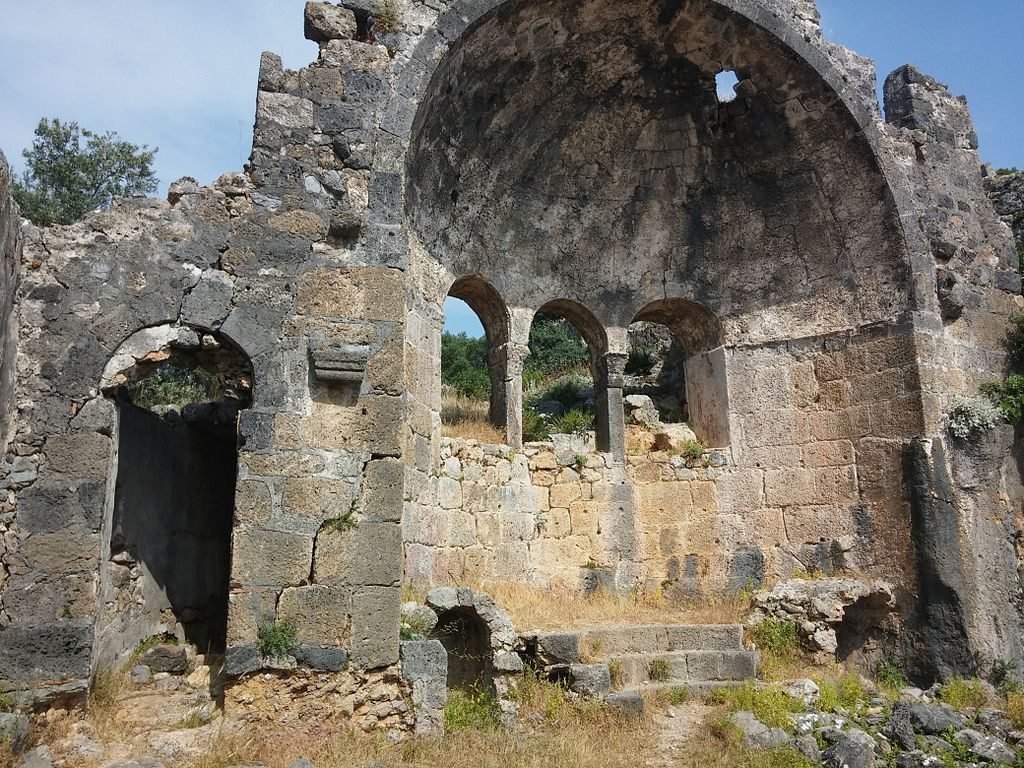 Turkey’s famed Blue Lagoon is famous for its turquoise and aquamarine colors, of which people have photographed countless times. Quite the tourist hot spot, the area got its name for its adamantly calm waters, even when a storm is surging. Ölüdeniz is also one of the best places in Turkey to go paragliding. 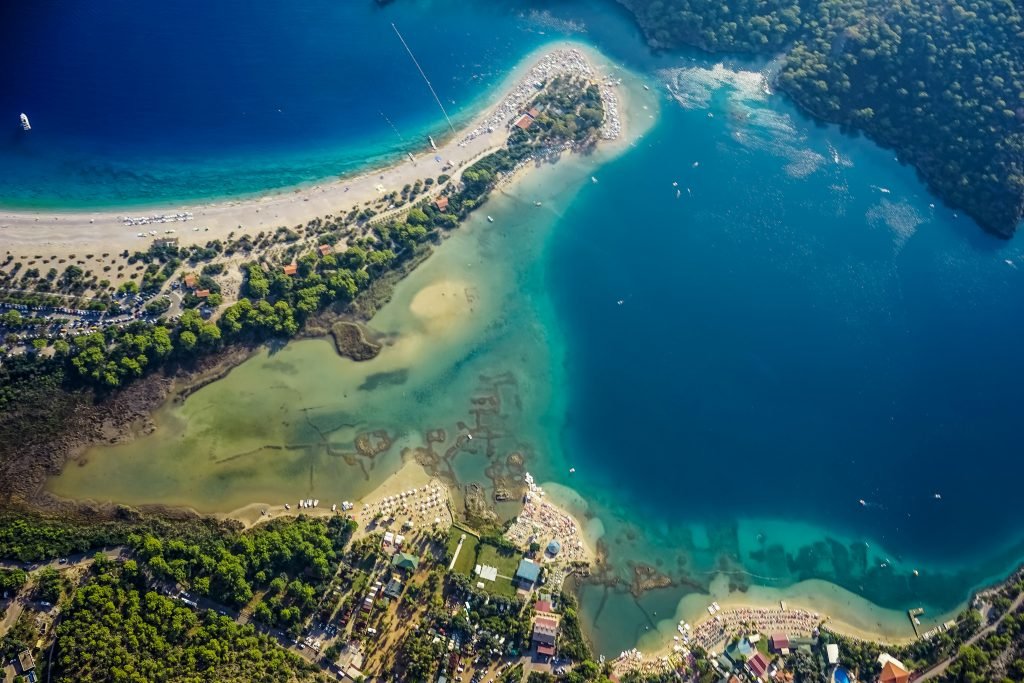 Located in the Fethiye district of Muğla in the village of Kumluova, Letoon was the sanctuary of Leto, the goddess of womanly demure and motherhood. Having once been the region’s most important religious center, the ruins of Letoon continue to inspire wanderers with an avid interest in history. 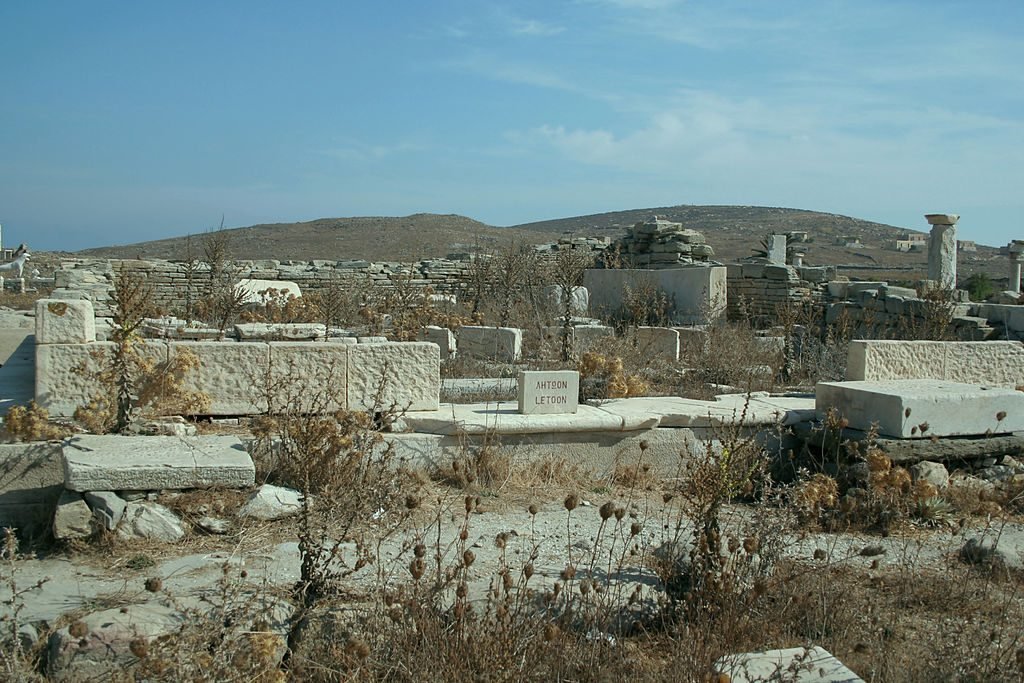 This beautiful beach has become famous for its sand, composed entirely of seashells. As legend has it, the sand was transported via ships from North Africa so that Cleopatra and Anthony could enjoy the beach. The perfectly shaped organic sand is, thus, protected by the government in order to prevent theft. 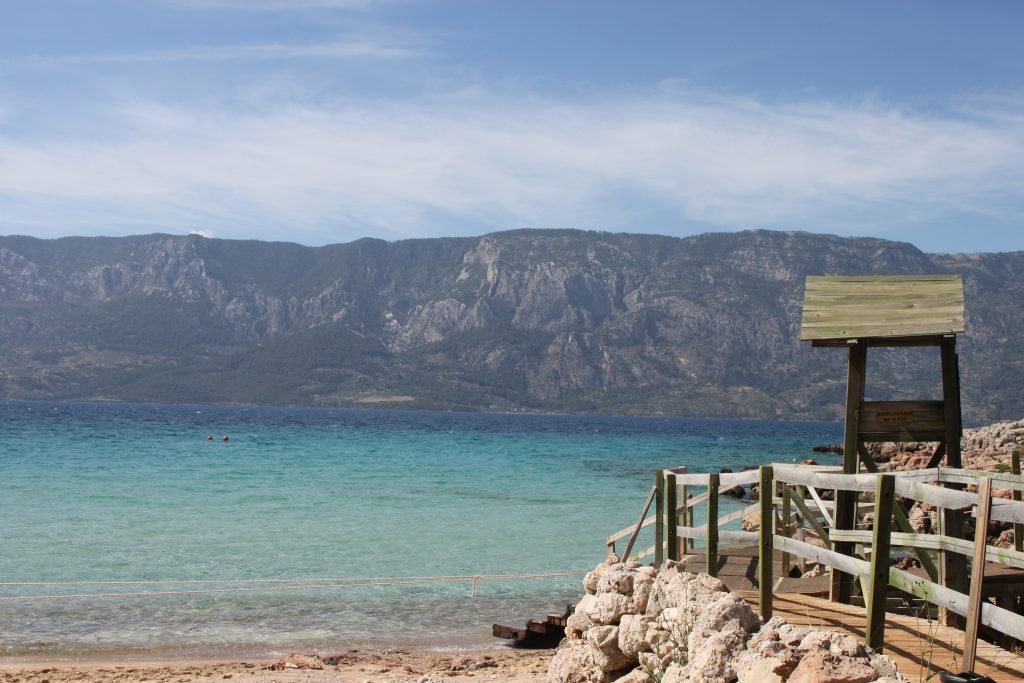 The remains of the Mausoleum of Halicarnassus are often overlooked but signify one of the world’s most important aesthetic wonders. Considered one of the Seven Wonders of the World, the mausoleum was once 148 feet (45 meters) high, with all four walls adorned with sculptural reliefs. The giant tomb, constructed between 353 and 350 BC, was for Mausolus, satrap of the Persian Empire, and his wife, Artemisia II. 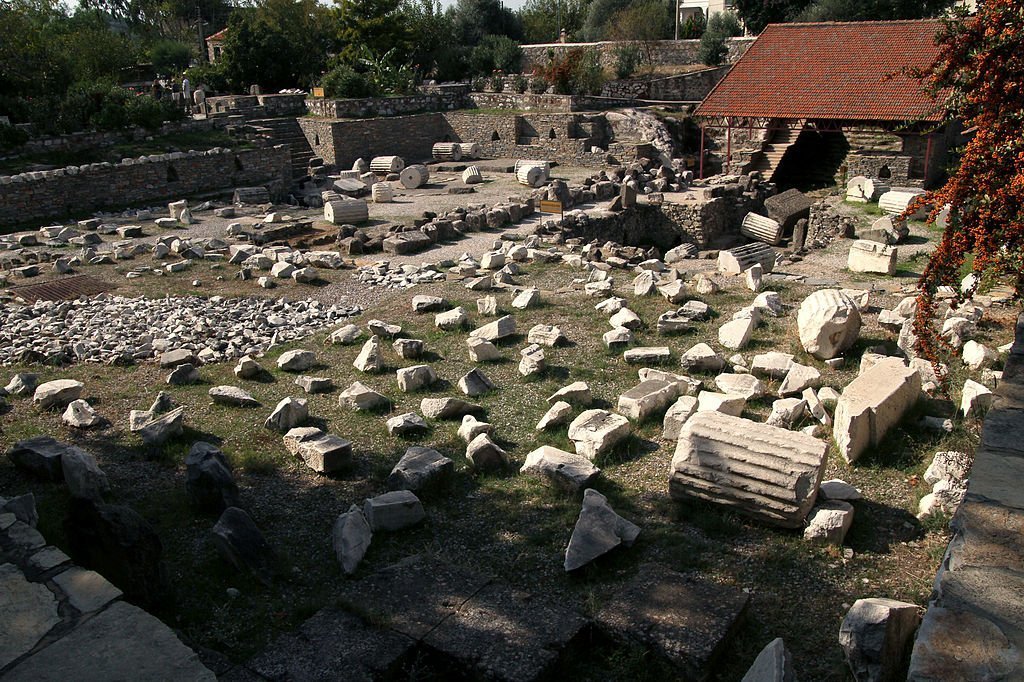 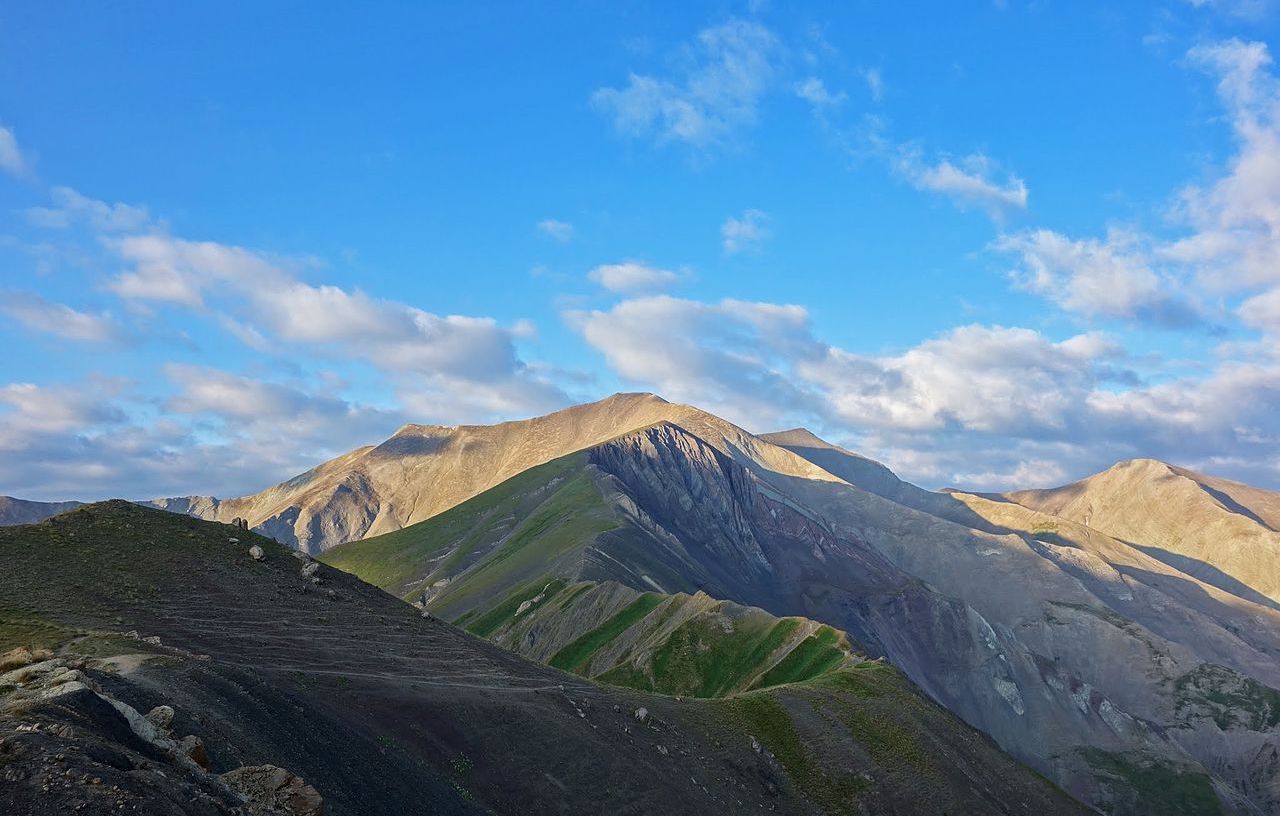 Another striking excavation site, Kaunos belonged to ancient Caria and later on to the Lycian Empire. Once an important seaport around the 10th century BC, the city was later abandoned after being captured by the Turkish tribes and the malaria epidemic of the 15th century AD. 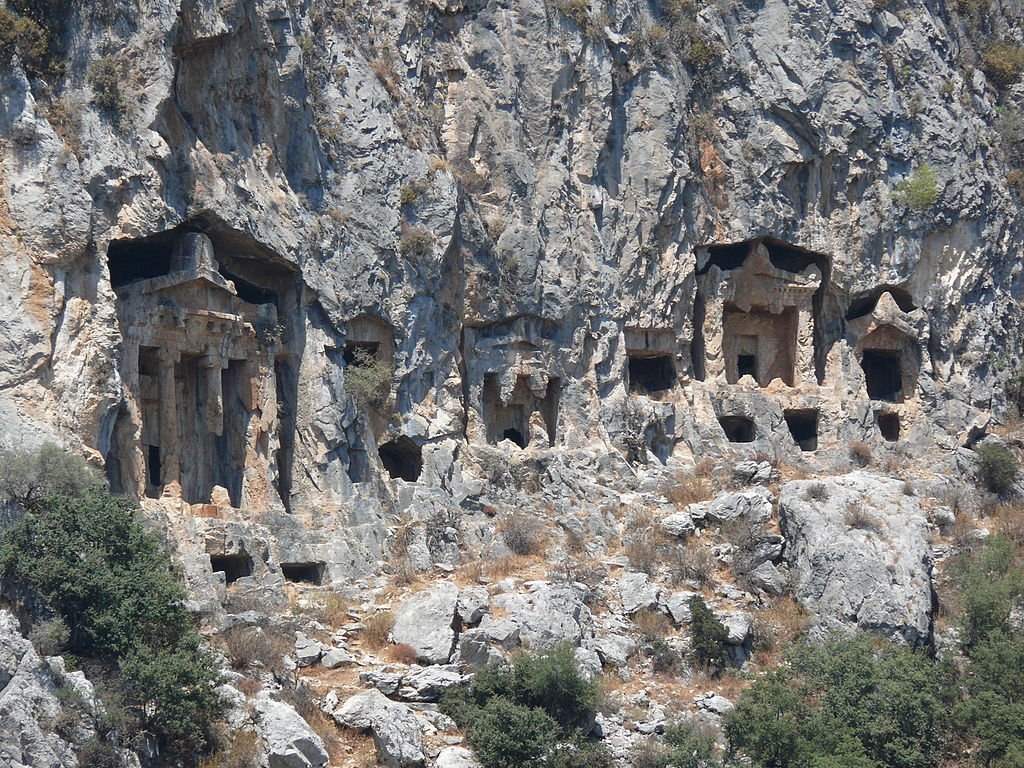 This famous ghost town near the populous summer town of Fethiye was once itself a thriving community of Muslims and Christians that lived in harmony until the population exchange between Greece and Turkey in 1923. Nowadays, the churches, homes, and shops of Kayaköy are in a state of dilapidation but continue to tell their story of better days. 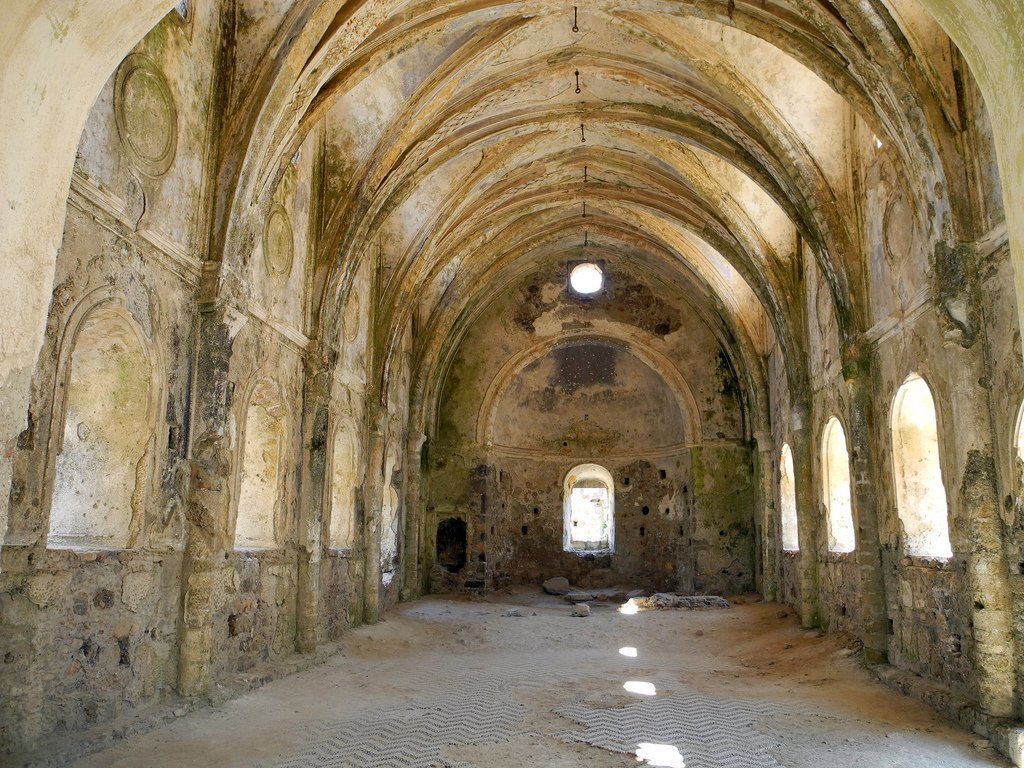