The 10 Best Writers From Modern Turkey

Turkey has produced some of the most esteemed writers of the 20th century, with literature varying from politically entrenched revolutionizing poetry, to fictional novels highlighting the exotic mysteries of Turkish country and culture. 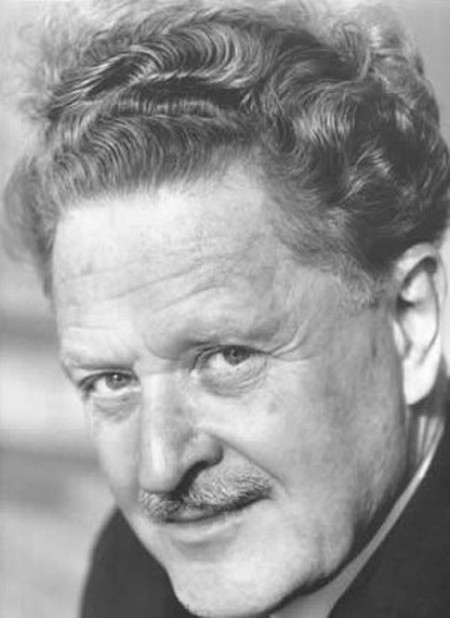 Born in Salonica – part of the Ottoman Empire – Hikmet is often described a ‘romantic communist’ due to the lyricism of his poetry and his strong political beliefs. The subjects of his poetry revolve around the everyday people of Turkey, the Turkish War of Independence, and the Turkish Revolutionaries, and he was celebrated by the Turkish nation for being highly patriotic. Hikmet elegantly used the written word to voice his Communist stance and Turkey’s political turmoil. As a result, he was imprisoned or exiled for the majority of his life, culminating in a hunger strike which attracted support from cultural figures such as Pablo Picasso and Jean Paul Sartre. In 1950 he was nominated for the International Noble Peace Prize alongside Pablo Picasso and Pablo Neruda.

Born in Istanbul in 1901, Tanpınar is considered to be one of Turkey’s most influential modern writers. His stories are layered with themes and concepts which he leaves open to interpretation, probing the reader to consider them from alternative perspectives. The intersection between social and individual, psychoanalysis of human behavior, and historical civilization reviewed against modern times are all elements incorporated into his novels – particularly A Mind at Peace. Published in 1949 the love story is clearly a dedication to the city, people and culture of Istanbul. 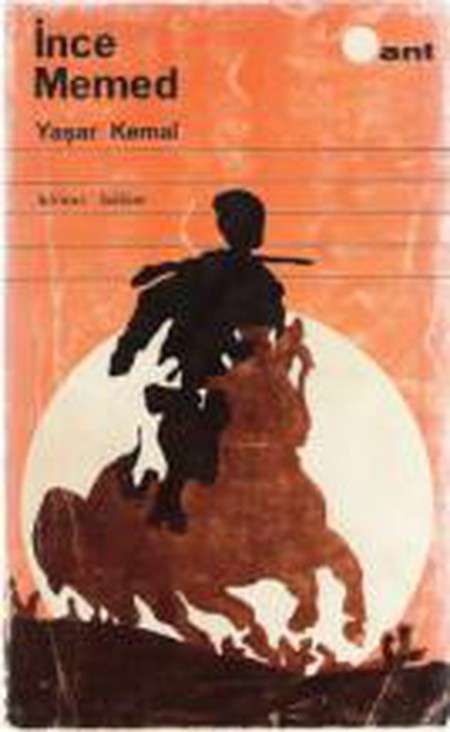 Having written over 30 novels, Yasar Kemal is one of Turkey’s most established writers. His short stories were confiscated by the police at an early age, and Kemal was later arrested, beginning a lifelong struggle with law enforcement. At first glance one might assume politics is the fuel for his novels, yet he insists that “politics threatens art… I don’t write about issues… I just write”. Kemal focuses on Anatolian subjects he himself relates to, thus ensuring Western literature does not infect the authenticity of Turkish literature. Memed, My Hawk, 1955, tells the story of Memed, a young boy from Anatolia. The novel gained him a national following and remains well read today.

Karasu was a modernist writer who confronted a multitude of human behaviors and emotions within his written works. As a modernist he disjointed the narrative, interrupting it with other perspectives. Karasu not only focused on the possibilities of the mind, but also the boundaries of Turkish society and culture. His novel Death in Troy examines the psychology of the protagonist as he tries to comprehend his repressed homosexuality within the context of 1950s Turkey. 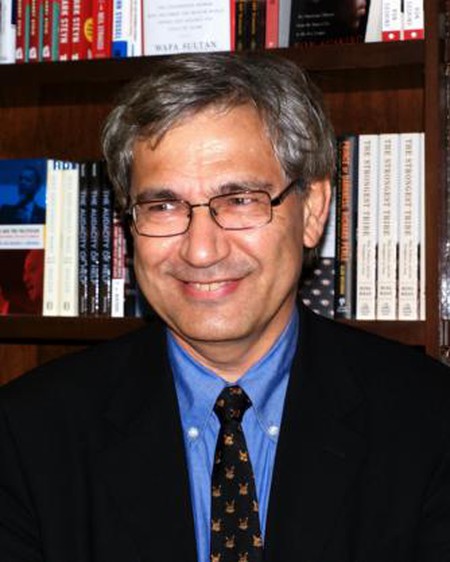 Pamuk is an internationally famed novelist, academic and screenwriter whose works have been translated into over 40 different languages. Originally from Istanbul, Pamuk currently teaches in the Humanities department at Columbia University, New York. In 2006 he was awarded the Nobel Prize in Literature, with the Nobel Committee stating that his “quest for the melancholic soul of his native city has discovered new symbols for the clash and interlacing of cultures”. Pamuk adopts postmodern devices throughout his writing such as weaving in complex plots and narratives that at times shift and interrupt the dialogue. Noted books by Pamuk include Istanbul: Memories Of A City, The White Castle, The Black Book, The New Life, My Name Is Red and Snow.

Sabahattin Ali was a Turkish novelist, poet and journalist revered for his firm political beliefs which he anchored through his writing. He was arrested on several occasions, the first for a poem which criticized Mustafa Kemal Atatürk, the first President of Turkey. After the completion of his prison sentence, Ali wrote the poem My Love or My Passion which contradicted his previous poem as he affiliated himself with Atatürk’s political stance – only then was he allowed to regain his position as a teacher. Sabahattin Ali’s death is surrounded in mystery, as some believe he was murdered as a result of his political beliefs. 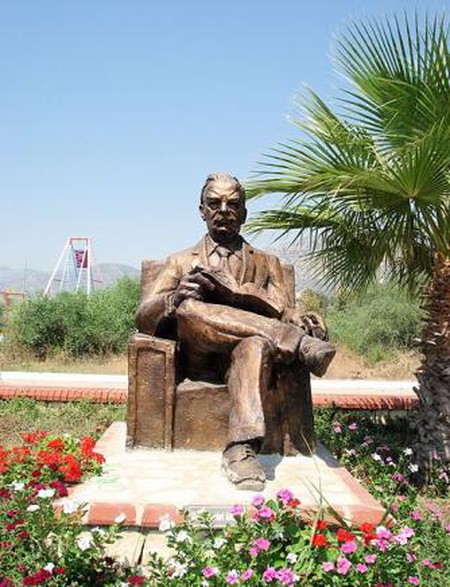 Faik tried his hand at many different professions, yet always returned to writing. He was particularly know for his poetry and short-stories, especially the latter. Faik found inspiration for his written subjects from his Turkish context, which included children, labourers and the polemic class system. He subverted the conventional construction of the story, reducing it into a simplified version. This allowed him to focus in minute detail and depth on elements such as human emotions. His short stories include The Fountain (1939), The Circus (1951) and There is a Snake in Alemdağ (1953).

Melih Cevdet Anday, Orhan Veli and Oktay Rifat together changed the course of Turkish poetry through creating a literary movement they called Garip. This movement revolutionized Turkish poetry, simplifying the form and reducing the decorative language to the vernacular, while adding in elements of the surreal. Moving away from traditional Turkish poetical format, Garip was able to relate to the majority of Turkish people due to its everyday language. Melih Cevdet Anday himself was an experimental poet, novelist, playwright and essayist who constantly played with the parameters of Turkish poetry and literature. He won numerous poetry prizes, and his works have been translated into various languages. 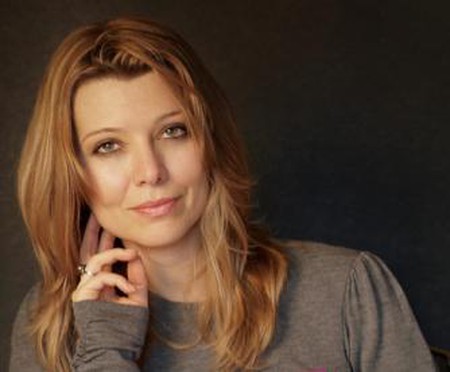 Having grown up in a household dominated by women, Shafak understands the complexities and variations of womanhood. She transcribes this into her work by playing on feminist themes and wrote her well-known novel The Bastard of Istanbul from the different viewpoints of women. The novel explores identity and intersections of culture, and was long listed for the Orange Prize for Fiction in 2008. She is known for her fictional novels which explore contemporary themes in both Turkish and international cultures. Shafak is one of the most influential women writers in Turkey today, and her works have been translated into many different languages.

Born in 1950, Altun is presently working as an author. From an illustrious career as a banker, he went into early retirement to fulfill his passion for writing. Altun follows certain processes in his work, such as incessant reading and personally experiencing the journeys he intends for his characters. These tangible activities ensure that Altun is in tune with his literary world, thus enhancing his work. His noted novels include Songs My Mother Never Taught Me and Many and Many a Year Ago.