The Most Fascinating Sights In Turkey 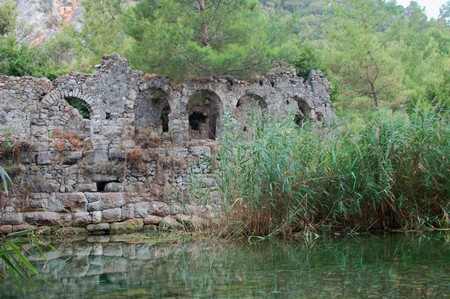 It’s no secret that Turkey has a rich history with many civilizations and empires having lived out their heydays in the country’s many regions. Nowadays, the historic ruins remain all around the country, some better known than others. Instead of focusing on the more popular sights, we took the road less traveled to explore some of Turkey’s most fascinating sights that are not yet as popular as, for example, Hagia Sophia or Pamukkale.

Dating back 11,500 years to the end of the Stone Age, Göbeklitepe plays in important part in the understanding of the Stone Age man. The site’s T-shaped pillars with animal carvings, huge stone rings, and many rectangular rooms are believed to make up the world’s oldest religious complex known to modern man. Some claim that the complex was used for rituals and sacrifices and is often compared to the Garden of Eden, or the origin of religion. The site is also perhaps the world’s oldest architectural structure, because before its discovery there was no evidence of hunter-gatherers erecting large monuments. 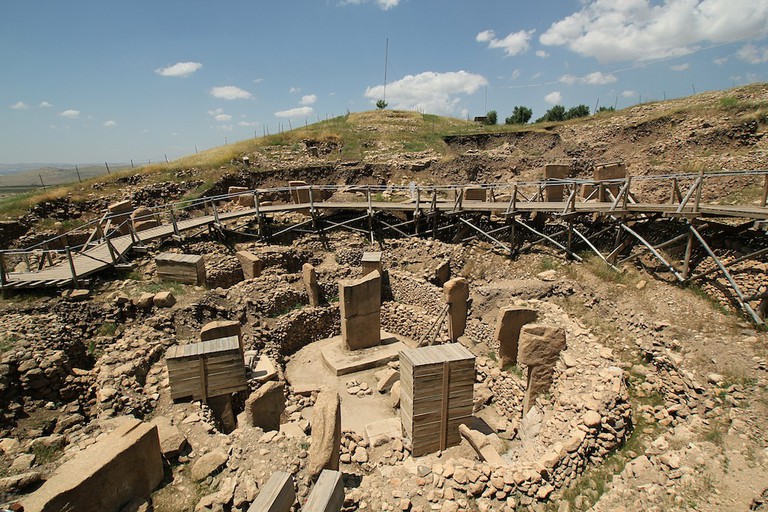 The only city that Alexander the Great didn’t conquer, Termessos is located on the top of a mountain near the southern Turkish coast. Nowadays, the ruins of this historic city are intertwined with the outgrowths of forest, but back in its golden era it was known for its impenetrable defense due to its perched mountaintop position. Even though little is know about the Solims community who inhabited Termessos, the site is very well-preserved, hinting at its autonomy from Rome in a remote state. It is believed that an earthquake destroyed the city’s aqueduct and was therefore abandoned around 200 C.E. You won’t see too many tourists at this site because of the steep hike up the mountain, but it’s very much worth it for the ancient ruins as well as the beautiful vistas. 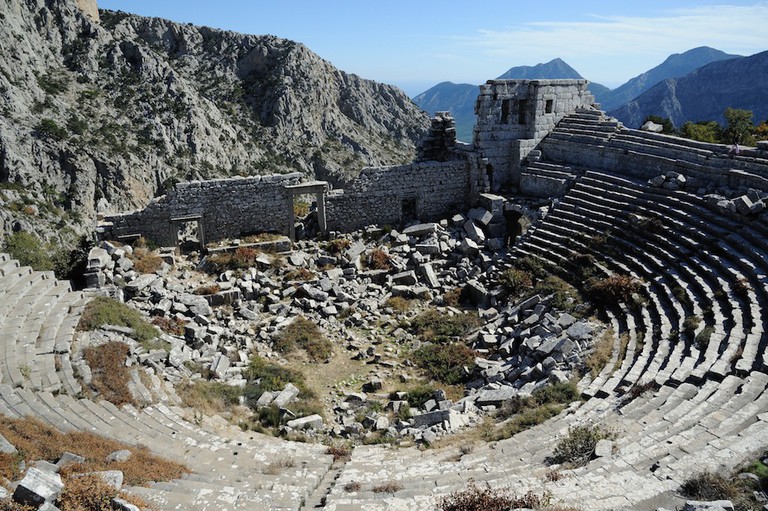 In 62 BC, King Antiochus I Theos of Commagene decided to build a tomb sanctuary on this 2,134-meter-high mountain in southeastern Turkey near the city of Adıyaman. Huge statues of the king himself, as well as two lions, eagles, and various Greek and Persian gods decorate this astounding mountaintop site. Of course, over time the heads of the statues have toppled and lay scattered around the area; however, this doesn’t detract from its beauty. You’ll also be happy to know that Mount Nemrut has an amazing view of the surrounding mountains and is most stunning at sunrise when an orange hue bedecks the ancient statues. 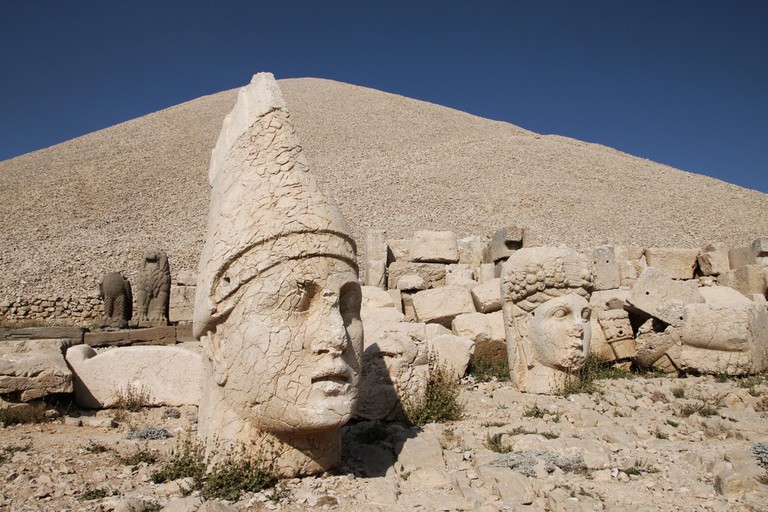 Located in Çıralı, a small beach town outside of Antalya that has resisted the construction of mammoth tourist hotels, the ruins of Olympos hide among the forested area right by the water. Once an ancient city in Lycia, the exact date of its foundation is unknown except for an inscription on a tomb that dates to the end of the 4th century BC. Part of the Lycian League, the city is believed to take its name from the neighboring Mount Olympos. Abandoned by the 15th century, Olympos remains as an important historical sight with beautiful artifacts scattered along scenic landscapes with grapevines and bay trees. 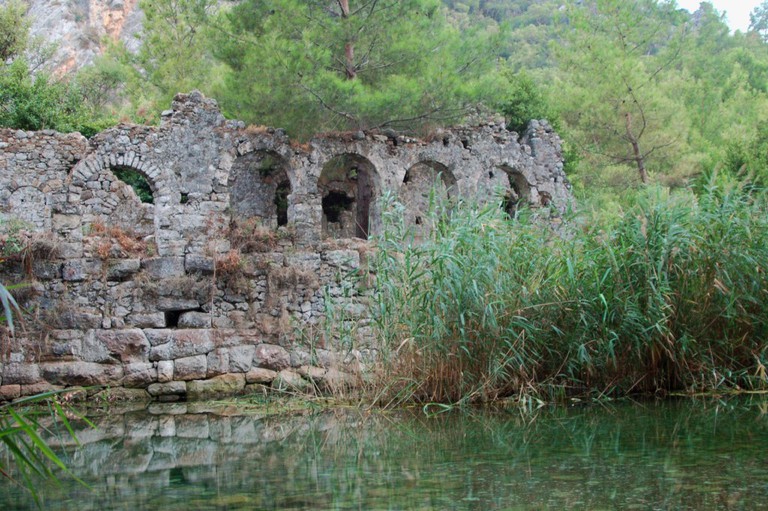