The Best Turkish Films to Watch On Netflix 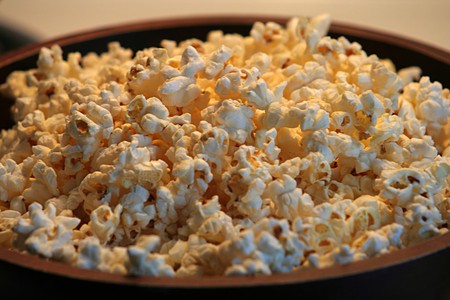 With winter well on its way, it’s time to get cozy on the couch and enjoy great movies via Netflix’s seemingly endless film library. For something a little different, check out some of the best Turkish titles available for a night of binge-watching à la Turca.

Directed by Nuri Bilge Ceylan in 2014, Kış Uykusu won the Palme d’Or at the Cannes Film Festival and the International Federation of Film Critics award. Adapted from Anton Chekhov’s short story The Wife, with one subplot from Fyodor Dostoyevsky’s The Brothers Karamazov, the plot revolves around Aydin, a former actor who owns a hotel in Cappadocia. It details his strained relationships with his wife and sister as well as with the locals.

Directed by the French-Turkish film director, Deniz Gamze Ergüven in 2015, Mustang focuses on the story of five orphan girls who must face the strict and conservative culture of their village life when they are seen innocently playing with boys on a beach. Often compared to The Virgin Suicides by Sofia Coppola, Mustang is an honest look at womanhood in Turkey’s conservative society.

Once Upon a Time in Anatolia

Another excellent film by director, Nuri Bilge Ceylan, Once Upon a Time in Anatolia unfurls like a beautiful photography exhibition that suddenly begins to move and push the plot forward. In this film, a group of men are out in the Anatolian landscape’s darkness trying to find a dead body.

Recipient of many awards, including the Special Jury Prize at the Cannes Film Festival, Sivas was directed by Kaan Müjdeci in 2014. The film follows the story of an eleven-year-old boy who finds and befriends a wounded fighting dog that had been left to die in a ditch.

Certainly, one of the best films directed by the Italian-Turkish director, Ferzan Özpetek, Facing Windows follows the story of two distinct characters that beautifully intersect. Giovanna is in an unhappy marriage and soon befriends an old man with a secret, while across from her apartment, another much younger man begins to make his mark in her life.

One of Turkish-German director, Fatih Akin’s, best-known films, Head On unravels violently without losing the beauty of the forlorn love between its two main characters. The story is about the young and suicidal Sibel who marries 40-year old addict, Cahit, in order to escape her conservative family.