The 10 Best Places to Visit in Turkey 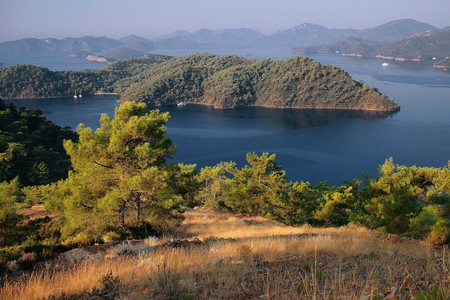 Cosmopolitan cities, secluded beaches, ancient cities and alpine pastures, are all a part of Turkey’s vast landscape where history, nature and culture all express its beauty individually. Check out some of the best places that everyone should visit in Turkey.

As Turkey’s largest city, Istanbul is one of the first places that comes to mind with its world-famous historic sights, thriving art, gastronomy and culture scene, as well as the downright excellence of its cosmopolitan existence. Istanbul is a city like no other in the world and one that everyone should visit at least once in their lifetime. 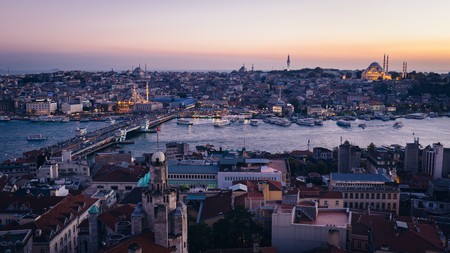 Turkey’s capital may not be as high-energy as Istanbul, but the quieter bureaucratic city of Ankara has amazing architecture from the founding of the Republic and onward, the historic state opera and ballet, Atatürk mausoleum Anıtkabir and its historic quarter with its famous castle. 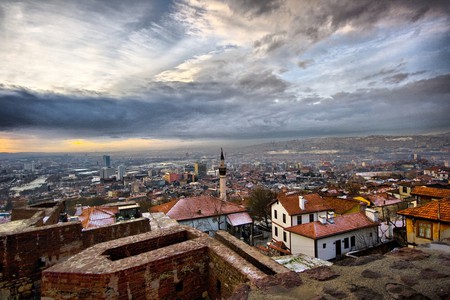 One of the most visually spectacular cities in Turkey, Mardin impresses thoroughly with its old city composed of beautifully hand carved stone houses, mosques and churches belonging to the Artukid period. 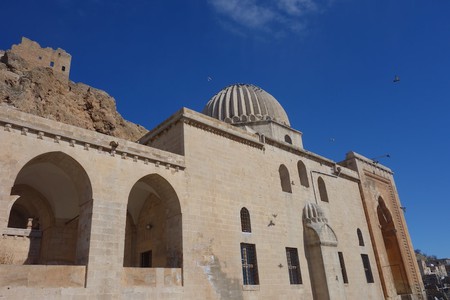 Certainly one of Turkey’s most well-known destinations, the image of hot air balloons gliding over the magical landscape of Cappadocia’s fairy chimneys has become an icon. Underground cities, cave churches with beautiful frescoes and the earthenware potters of Avanos are all world-famous. 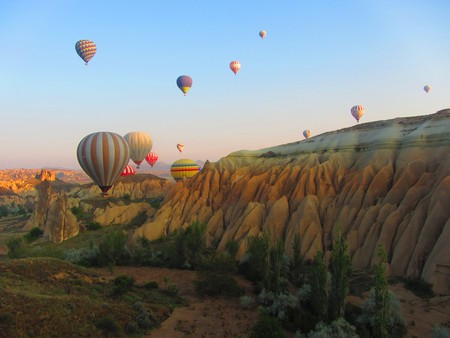 The coast of Turkey has been a dream for many summer vacationers and Antalya’s beautiful landscape, where the mountains and glittering sea become one, is one of the most impressive. Exploring Antalya outside its main city is rewarded in the form of secluded bays and beaches. 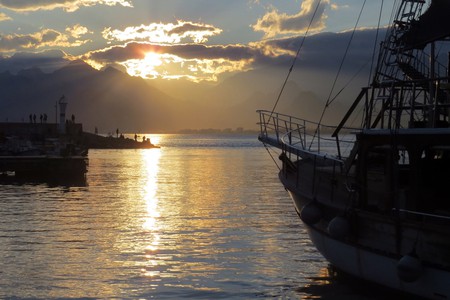 Speaking of secluded bays and beaches, the municipality of Muğla (which includes the major summer resort towns of Marmaris, Bodrum and Fethiye) has its fair share of exceptional spots to truly enjoy the confluence of sea and flora. From the secluded beaches of Mazı near Bodrum to the Kabak Bay and Butterfly Valley near Fethiye to Dalyan near Marmaris, there’s plenty to explore. 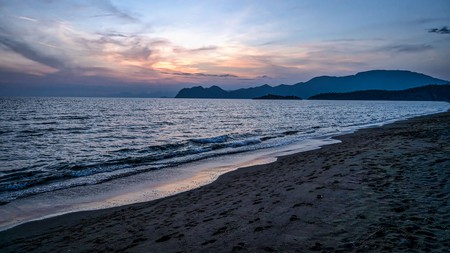 Often overlooked by travellers, Mersin is actually an exceptional destination for historic sights that are outside of the usual tourist destinations. From the Mamure Castle to the ancient city of Soli Pompeiopolis, Mersin is a dream for history enthusiasts. 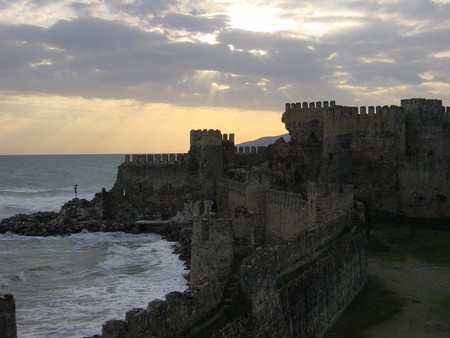 Most comparable to the Swiss terrain, the Black Sea region is a fantastic conglomeration of mountains and alpine pastures where villagers still live in nature’s simplicity. From the Kaçkar Mountains to Artvin to the Sumela Monastery, Turkey’s Black Sea region is exceptional. 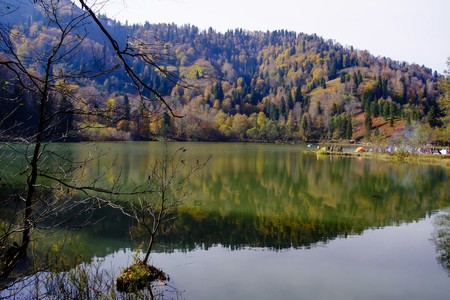 One of Turkey’s most important cities for gastronomy, Gaziantep is famous for its pistachios, which also means it’s one of the prime producers of the best baklava. Of course, Gaziantep’s old town market, its amazing kebabs and the Zeugma Mosaic Museum (the world’s largest mosaic museum) are also great reasons to visit. 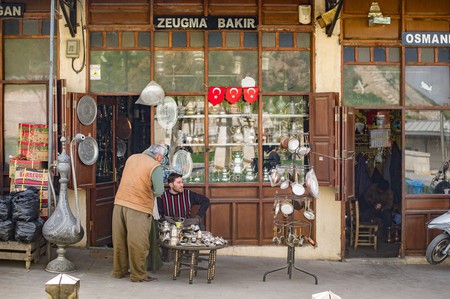 The former capital of the Ottoman Empire, Bursa has a long list of UNESCO World Heritage Sites that include its many külliye, mosques and bazaars, as well as the beautifully preserved village of Cumalıkızık from the early Ottoman period. 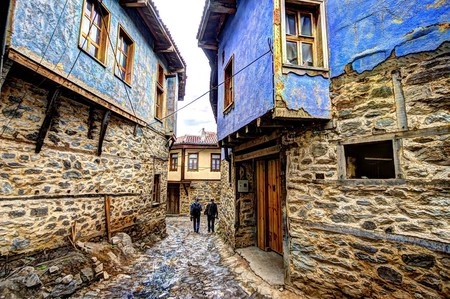