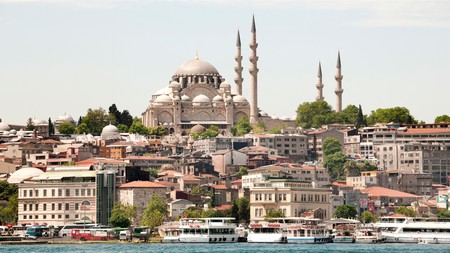 From ancient Ottoman hammams to Cappadocian cave hammams, Turkish baths are as diverse as this country straddling Europe and the Middle East. As longtime Lonely Planet guidebook writer James Bainbridge found on several trips to Turkey, it takes a visit or two to learn the steamy ropes, but masseurs normally go easy on travellers, rather than turning them into a Turkish knot. Check out his tales and prepare to join the locals for a cup of çay tea and some serious keyif (relaxation).

“Popularly known as Turkish baths, hammams are a huge part of the Turkish lifestyle, having developed out of Roman baths via the Byzantine, Seljuk and Ottoman Empires that ruled present-day Turkey. Hitting the tiles for a steam, scrub and massage is also a must-have experience for travellers, as I’ve discovered on annual visits to Turkey and a stint living in Istanbul. But it took me a few visits to understand the etiquette and the process, from halvet (changing cubicle) to hararet (steam room). Indeed, being a guidebook writer has given me the opportunity to see hammams from a different, and entirely inappropriate, angle: I’ve had to dash into the steamy environment fully clothed and question the attendants about opening hours, prices and so on. Equally silly, I accidentally went to the women’s entrance of one Istanbul hammam, and had the door summarily slammed in my face. Still, with a hammam in every Turkish town, the bathhouses I’ve visited tell the stories of Turkey’s diverse regions. 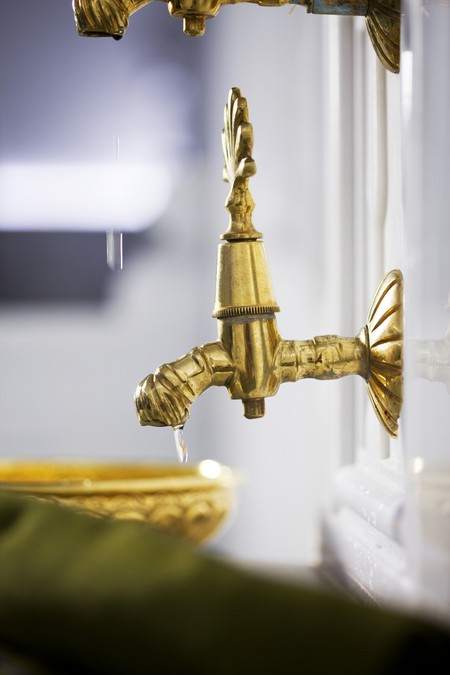 “Many foreigners first visit the hammam in a touristy area such as Sultanahmet, Istanbul or a coastal resort town, where the whole experience can take under an hour. This was certainly my first experience, when a bearded Scottish friend and I visited a historic Istanbul hammam, hoping to cleanse ourselves after a few nights of Efes lager in decadent Beyoğlu on the European side of the Bosphorus. Initially feeling like self-conscious hammam amateurs, we soon settled in for a good sweat followed by a scrubbing and lathering from the attendant, but, being two young guys who roughly equated well-being to having a lie-in, we didn’t hang around afterwards. The attendant, having gruffly grunted at us to lie down, change position and so on, also showed a flair for English when it came to reminding us to tip – not compulsory and a sure sign that you’re sweating on the tourist trail. 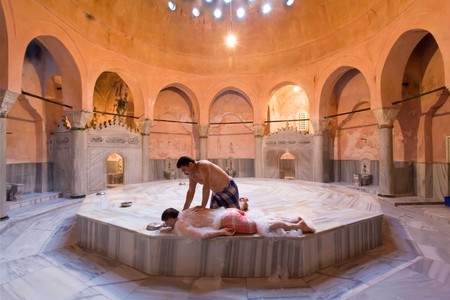 “Nervous tourists may have images of being bent into a new shape by a bodybuilder moonlighting as a masseur, but the opposite usually applies. Masseurs tend to go easy on the steam-softened flesh of novices, hoping to feature positively in their emails home, and reserve the full works for regular customers. This was brought home to me in Amasya, a riverside town that attracts few foreign tourists due to its position in the central Anatolian plains, despite the fairy-tale beauty of its half-timbered Ottoman mansions overlooked by 2,000-year-old Pontic cliff tombs. The 13th-century Yıldız (Star) Hamamı, the oldest in town, predates the surrounding Ottoman old quarter, having been constructed by a commander in the Seljuk Empire that preceded the Ottomans. Wandering in there one chilly evening for a TL10 (£1.35) steam and wash, I couldn’t help but stare as the moustachioed masseur engaged in something with a burly local guy that looked more like WWF than a calming treatment. They both grunted as the attendant pummelled flesh and pulled limbs back, before quite literally walking all over his prostrate client. Fortunately I hadn’t signed up for a massage. 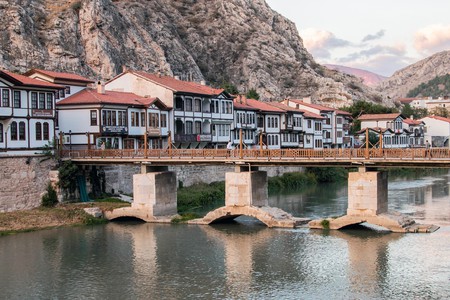 “Another memorable hammam was the rock-cut cave bath at Kelebek Cave Hotel in Cappadocia, central Turkey’s surreal moonscape of curvy valleys bristling with ‘fairy chimney’ rock formations. Persecuted Byzantine Christians sought refuge in this stone dreamland, chiselling chapels, monasteries, castles and even multilevel underground hideouts in the soft tuff rock, which was formed by compressed volcanic ash. Many troglodyte houses have been converted to boutique hotels with cave suites, of which Kelebek (Butterfly) is a fine example, with its rock-cut hammam adorned with marble overlay and Iznik tiles. Relaxing in there with my wife-to-be after exploring Cappadocia’s valleys by moped, soothing our nerves after navigating the lanes and the unforgiving Turkish bus drivers, was the perfect end to a day of discovering Ottoman Greek villages and anthropomorphic fairy chimneys. 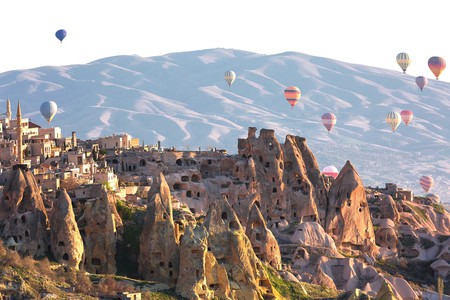 “My most sorely needed hammam came at the weary end of a long solo mission across Anatolia – the vast landmass on the Asian side of the Bosphorus – in the ancient city of Bursa. On the south side of the Sea of Marmara, Bursa was the Ottoman capital long before Mehmet II (Mehmet the Conqueror) captured Istanbul from the Byzantines in 1453; the mausoleum of the Ottoman Empire’s 14th-century founders, Sultans Osman and Orhan, stands in Bursa’s hilltop citadel. After a day of pounding the streets and sights, I sheltered from a downpour in the Yeni Kaplıca (New Thermal Bath); only in a country with a history as long as Turkey’s could a bath founded in the 6th century by Emperor Justinian I, and renovated in 1522 by grand vizier Rüstem Paşa, be described as ‘new’. Toasty mineral waters from the nearby Uludağ (Great Mountain) power several thermal baths in Bursa, including the Yeni, which has a warm pool fit for wallowing in addition to the usual hammam features. After a long soak in the pool and steam in the hammam, I felt mellow, relieved of all knots from the roads and in the right frame of mind to practise the time-honoured Turkish art of keyif (relaxation) with several çays and a nargile water pipe.” 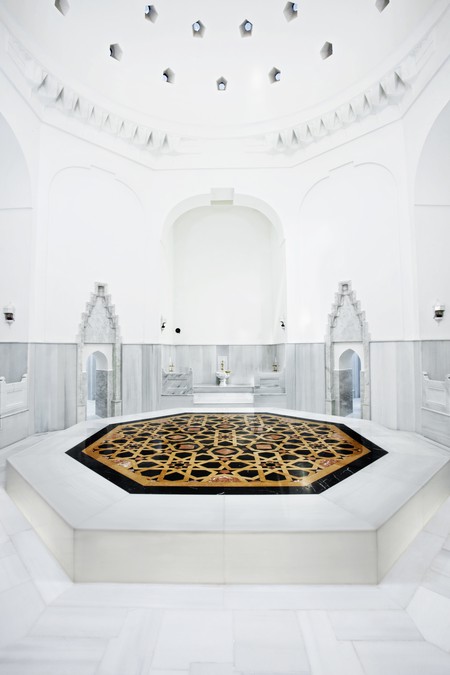 Hitting the tiles for a steam, scrub and massage is a must-have experience for travellers | Courtesy of Ayasofya Hürrem Sultan Hamamı
Give us feedback