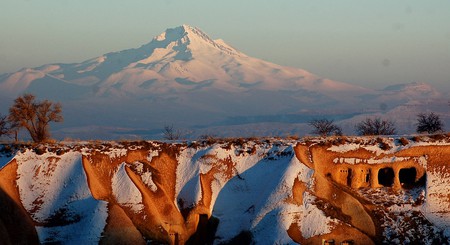 Mount Erciyes is the highest summit in Anatolia and one of Turkey’s top destinations for skiing and snowboarding. The extinct volcano rises with dramatic angles and plenty of snow in the winter that all make for excellent slopes for beginners as well as seasoned professionals.

The Erciyes ski center, located at an elevation of around 2100 meters on Mount Erciyes, impresses with the sight of the perpetually snow covered peaks and the valley down below. The longest track is around 3.5 km long, with fourteen mechanical lifts that carry skiers up to various starting points. Erciyes also happens to have Turkey’s longest chair lift. The best time to visit is between November and March with snow depth at around two meters. With around 150 km of slopes in total and 33 pistes that vary from easy to difficult, Erciyes also has unlimited off-piste and offers the perfect conditions for snow kiting. 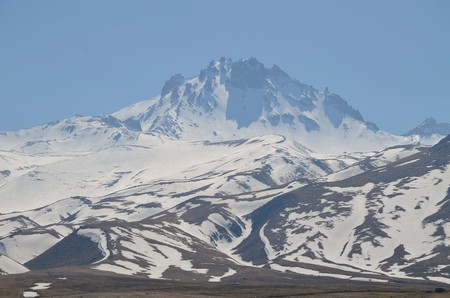 The Erciyes ski center has plenty of rental shops where skiing equipment for men, women, and children can be hired. The center also offers skiing lessons with licensed ski instructors in case it’s your first time on the slopes or you just haven’t been skiing in a while and need a good refresher. Located around forty minutes from Kayseri airport, the center is on the north and east side of the mountain. With 25 different ski patrols, the Erciyes ski resort is also a safe place to really enjoy the snow in winter.

Erciyes has six hotels in the mountains and five hotels in Kayseri city center. Of course, for those who want to get as much skiing done as possible, it’s better to book a room at one of the hotels in the mountains, which include Magna Hotel, Ramada Hotel, Mirada Hotel, Grand Eras Hotel, Amelia Hotel, and Ace Hotel. With their cozy fireplaces and Swiss chalet aesthetic, Erciyes’ mountain hotels range from luxury to budget. 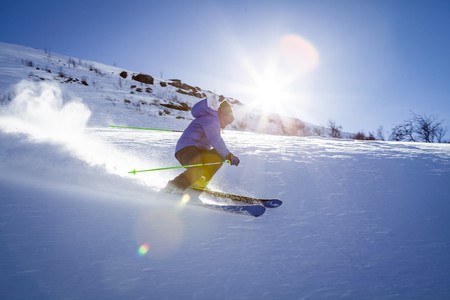 During the warmer months, Erciyes is also quite popular for camping with camping areas available at lower altitudes with a stunning view of the mountain. A two day trekking tour through Erciyes is also available for those who’d like to explore the area by foot. Alongside a professional guide, trekkers spend the night on the Cobanini Camping area at an altitude of 2,900 meters and continue exploring glacier lagoons and the volcanic landscape. The Erciyes peak climbing tour is also very popular in the summer with professional guides who lead climbers to the peak of Erciyes for absolutely breathtaking views. Other activities such as long distance biking, mountain biking, or riding ATVs are also all available. For more detailed information visit the Discover Erciyes website. 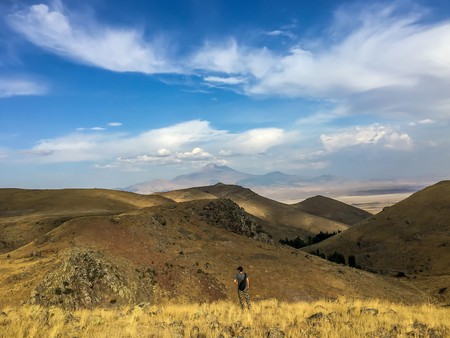