How to Travel on a Budget in Izmir, Turkey 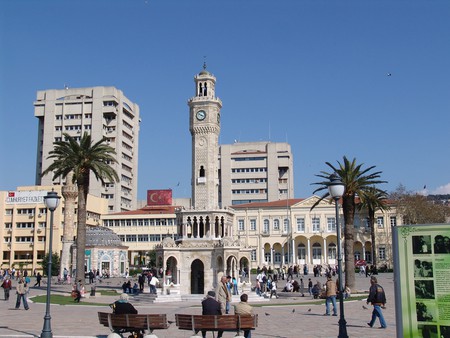 Izmir is a laid-back city with plenty of options when it comes to the more budget-friendly travelers among us. From cheap flights to cheap eats and free activities, here are some great ways to enjoy the Aegean city without breaking the bank.

Izmir’s international Adnan Menderes Airport makes it a very accessible city; however, make sure to book your tickets in advance if you’re flying from abroad, especially in the summer when it’s high season. If there are no direct flights from your country, book a ticket to Istanbul with a connection to Izmir because flying from within Turkey with budget airlines such as Pegasus is very cheap, with round-trip tickets at around 30 euros. 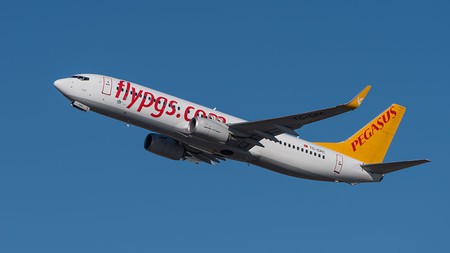 Public transportation instead of cabs

Taking a cab in Turkey may be more convenient, but it can start to become very expensive in the long run. Izmir has a lot of public transportation options, beginning with the Havaş bus from the airport to the city center, which costs around seven euros (instead of around 20 euros with a cab). As Turkey’s third largest city, Izmir also has a metro line, which goes from the airport to the city center and every important point within the city. Metro tickets cost 1.75 Turkish liras (around 0.44 euros), so it’s definitely the cheapest way to get around. 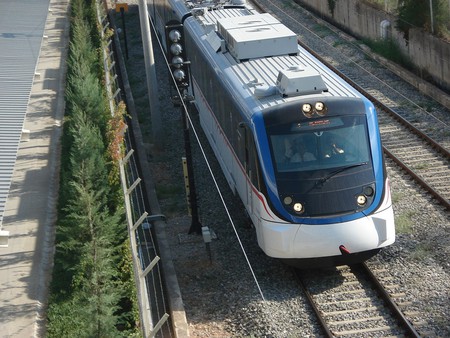 Just like its many luxury hotels, Izmir also has plenty of budget options including the most affordable: pansiyon (guesthouses). One preferred place is Laguna Pansiyon, a simple house with six clean and homey rooms that cost between 80–100TL (20–25 euros) per night. Located in the lively Alsancak neighborhood in the city center, Laguna offers air conditioning, wireless internet, towels, and a hairdryer, as well as delivery service from the nearby market.

Get your fill at Izmir’s best cheap eats

In Turkey, it’s true that some of the best food comes from places that are quite unpretentious and very affordable. In Izmir, there is plenty of delicious food that won’t make you feel guilty (monetarily speaking). For breakfast, check out Alsancak Boyoz Fırın, a local favorite where Izmir’s famous boyoz pastry (which you won’t easily find anywhere else) is served with a boiled egg. For lunch and dinner, you can dine at one of the many small eateries inside the Kemeraltı Market, where excellent Turkish dishes come at very budget-friendly prices.

Enjoy the free activities in Izmir

You won’t have to pay anything to take a long and relaxing stroll down Kordon, Izmir’s famous promenade by the seaside. You can also get lost in the colorful Kemeratlı Market and explore the shops, hidden courtyards, caravanserais, and churches and synagogues. If you’re a history enthusiast, definitely don’t miss out on Agora, an ancient marketplace dating back to the 4th century BC. 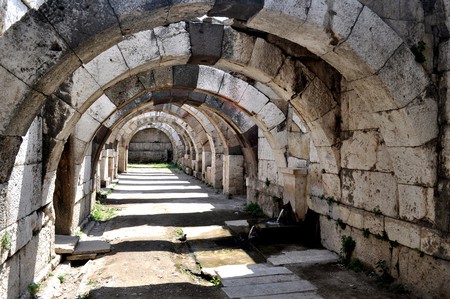 Agora | © Panegyrics of Granovetter/Flickr
Give us feedback