Homegrown Musicians From Istanbul on How the City Influenced Their Sound 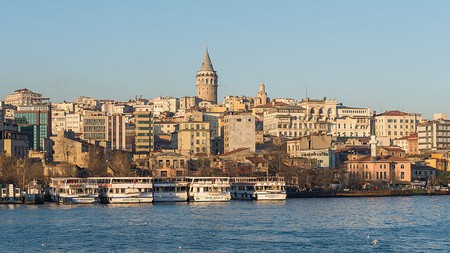 The singer-songwriters, high school rock bands and psychedelic groups based in Turkey’s cultural capital are mixing sounds in unique ways. Culture Trip speaks to five local musicians about how their city has influenced their sound.

Cities steeped in history and culture are always an inspiration to the artists who call them home. In Istanbul, the musicians who live on either side of the Bosporus lend to the city’s diverse energy. Find out how the city has influenced these local artists, and where you can see them live. 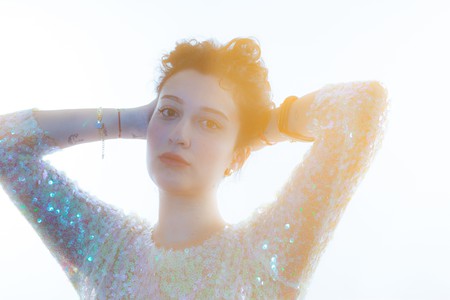 Melike Şahin says her music can be defined as “the kind you listen to when you drink rakı [a strong Turkish spirit flavoured with anise] and miss your ex-lover”. Influenced greatly by alaturca (classical music from the Ottoman era) and Mediterranean compositions, she chooses instruments that have a place in Istanbul’s audial memory – such as the kanun (derived from the Egyptian harp), the oud (a stringed instrument, similar to a lute) and the darbuka (a goblet drum) – to accompany her singing.

Born and raised in Istanbul, Şahin is used to the city’s rhythm that some find hectic, saying, “We get tired, we want to run away from the crowds, but still, Istanbul convinces us to stay somehow. And this cycle affects my songwriting.” Combining her soft vocals with strong lyricism, she has a solid foothold in the city’s alternative music scene. Şahin also has a monthly talk show and live performance series called Diva Bebe Şov (‘Diva Baby Show’) where she hosts musical guests. See her perform at Kadıköy Sahne, and elsewhere in the city. 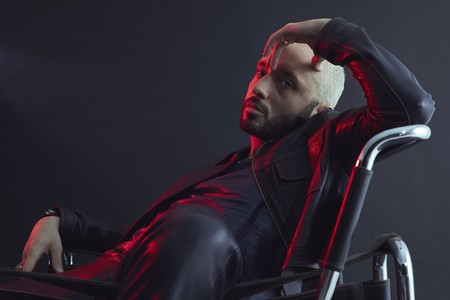 Singer-songwriter Mabel Matiz has found a place in mainstream Turkish pop by combining electronica, pop and folk sounds. His unique style also has hints of psychedelia, EDM and trap, bringing together traditional Turkish instruments such as the cümbüş (a modern Turkish banjo) and the bağlama (another plucked string instrument, similar to a lute) with synth, a sound on which his latest album, Maya, is based.

Matiz says there are many things about Istanbul that inspire him. “Chaos. Crises. Depressing people. And love, of course, the many faces of love. Istanbul sometimes depresses me, and yet I live here because there are so many playgrounds and places to escape. You can enter a different state in every neighbourhood. I don’t know how much it reflects on my lyrics, but I can tell you that this city always brings me new words.” Matiz plays venues across Istanbul, including at the Harbiye Cemil Topuzlu Open-Air Theatre. 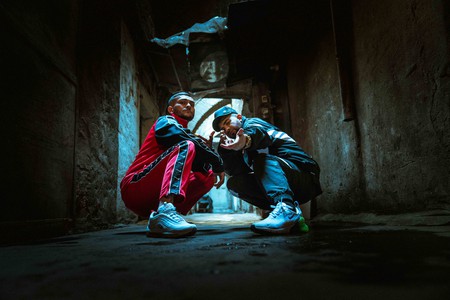 Tahribad-ı İsyan are a rap duo founded by two high school friends, Slang and Zen-G. The sociological development of their city influences their music, and they wrote their first song as a reaction to the gentrification of their hometown, Sulukule. The duo’s cultural influence extends beyond music; in 2013, the band starred in artist Halil Altındere’s video Wonderland, which was presented at the 13th Istanbul Biennial and later became a part of MoMA’s permanent collection.

Tahribad-ı İsyan also organise hip-hop workshops for disadvantaged children, including Syrian refugees. “Istanbul has become a metropolis that has undergone major changes almost on every corner,” says the duo. “Even if it doesn’t have the same air and texture as before, the old images in our minds keep the history alive. While we remember the old state and try to get used to the new, we keep up with the new ways of working without forgetting our roots, just like in our music.” They sometimes play at Sanat Performance, a concert hall in Istanbul. 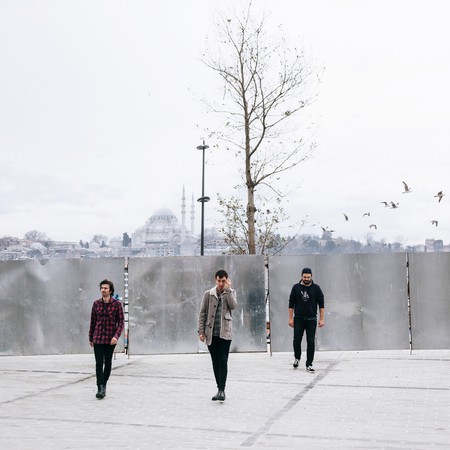 The lead singer and songwriter of alternative rock band Vera says, “Istanbul is like a giant circus – chaotic, fast-paced and the people living here are full of surprises. Of course, all this has an impact on the music you create. You experience each feeling in a more dramatic way, and this exaggeration leads to a stronger narration.” Indeed, you can feel the pulse of the city and the intense emotions it evokes in Vera’s songs. For instance, the band’s happiest song ‘Saklanır Nisan’ is reminiscent of a calm Sunday morning in Istanbul, whereas ‘Beyoğlu’nun Canını Almışlar’ describes the striking transformation of the city with a focus on the district of Beyoğlu. The band performs throughout Turkey, including at events such as the Istanbul Coffee Festival. 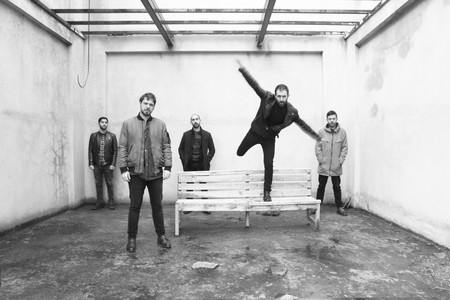 The members of Adamlar like to escape the city periodically, which also influences their sound | Courtesy of Adamlar

Adamlar are known for their dynamic stage performances and intense, ironic lyrics. The band’s debut album, Eski Dostum Tankla Gelmiş, combines genres including rock, blues and hip-hop. Helping them stay chill in bustling Istanbul and thus influencing their sound, the members of Adamlar have a few favourite escapes, including the island of Büyükada, where they like to get away to relax and restore their peace. Uplift your mood by seeing their free-spirited stage presence live at venues across the city, including Sanat Performance. Alternatively, watch their music video for their song ‘Hikaye’ – a joyful reflection of daily life in Istanbul.