Ece Temelkuran's ''Women Who Blow on Knots,'' an Epic Road Trip Through the Arab Spring 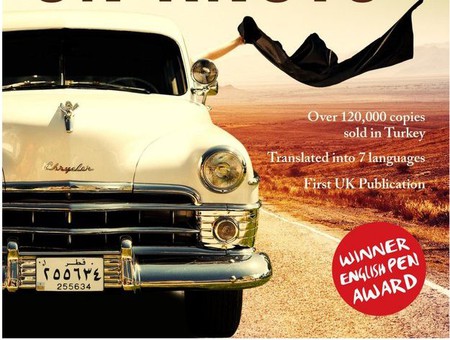 From the cover of 'Women Who Blow on Knots' | ©Parthian Books

The Turkish bestseller, the story of four women who travel from Tunisia to Lebanon, was published in English over the summer courtesy of a translation by Alexander Dawe. 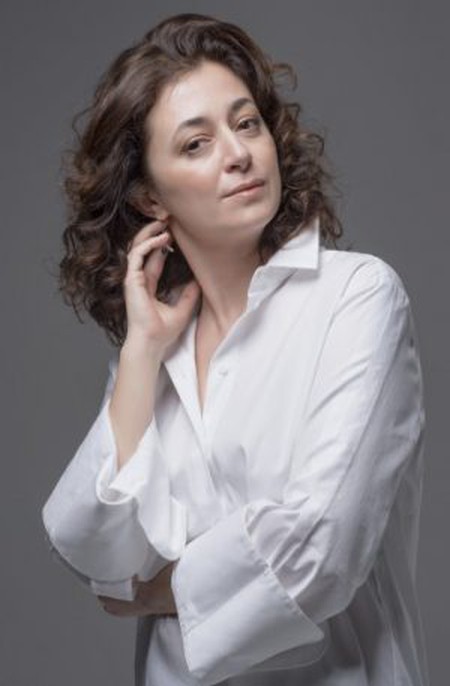 That Ece Temelkuran is one of the best known and most respected Turkish writers today shouldn’t be much of a surprise. Prior to her success as a novelist, spurred on by the likes of Women Who Blow on Knots (which sold more 100,000 copies in her native country) and Time of the Mute Swans (to be published in English in November), she was a friend of Hrant Dink—that symbol of human rights and democratic Turkey murdered 10 years ago now—and an award-winning journalist, fearlessly reporting on her own country and others, such as Lebanon during the war in 2006, Venezuela after Chavez came to power, or Argentina after the economic crisis.

If all of this bears mentioning, it’s because one gets the feeling that Women Who Blow on Knots is the kind of novel that couldn’t quite have been produced by anyone else. Which may sound a little obvious, until you consider what the book is about: the epic adventures of four women traveling from Tunisia to Lebanon during the height of the Arab Spring. Or, as it was described during one of Temelkuran’s talks in London a few months ago: a Thelma & Louise road trip for the modern Middle East. One doesn’t just tread upon so many feminist and political lines without first-hand experience, and a certain knack for the right debates.

The novel was apparently written in a frantic, wine and cigarette-filled few months in Tunis in 2012, where Temelkuran took refuge after getting sacked by Habertürk newspaper, in one of those political crackdowns for which the Erdoğan regime is now known the world over. Besides giving credence to the “first-hand experience” point above, these conditions also serve to muddle the divide between fact and fiction, so to speak. Women Who Blow on Knots is itself narrated in the first person by a newly jobless Turkish journalist, and knowing which of the book’s oftentimes singular events did or didn’t take place isn’t as obvious as would first seem. With the other three main characters also likely inspired by existing acquaintances, this is a story perhaps more anchored in reality than most.

But who are those other three main characters? There is Maryam, an Egyptian Tahrir Square veteran and academic obsessed with Dido, the legendary Carthaginian queen; Amira, “the quintessential woman… like a statue of Venus,” a Tunisian dancer and (online) activist; and, last but not least (far from it), Madam Lilla, the older, mysterious woman with links to various intelligence agencies, Tuareg rebel militias, and the Russian mafia. It is her, as you’d expect, who takes the group on its grand adventure across battle lines and post-revolutionary states—motivated, in part, by a murderous desire for revenge against one of her ex-lovers.

Yet both political and plot situations are foils for what seems like the book’s central argument: a push for women not only to fight for control over their lives, but not to regret and turn back on it when that control proves exacting. Amid daring runs, humorous set-ups and mythological breaks, these characters are revealed to have suffered for their choices. Whether their tormentors were religious, social, amorous, or a mix of the three, all four found themselves in need of each other’s support. If perhaps not just to live on, then at least to keep fighting the good fight. And what more could you ask for from a revolutionary road trip?