A History Of The Pera Museum In Istanbul In 1 Minute 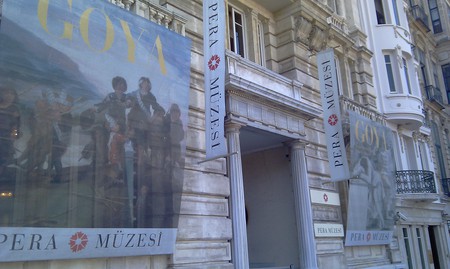 One of Istanbul’s most important museums, Pera Museum, has been exhibiting a diverse spectrum of art ever since its inauguration in 2005. Founded by the Suna and İnan Kıraç Foundation, Pera Museum opened its doors on June 8th, 2005. Here’s a brief look at the history of the museum, including its most important events throughout the years.

Located in the historic Pera neighborhood, the museum’s building was originally conceived as the Bristol Hotel (designed by architect Achille Manoussos and built in 1893) and underwent major renovations to turn the interior into a modern, and fully equipped, exhibition space. Architect and restorer, Sinan Genim took on the job and was able to successfully preserve the exterior façade while updating the interior to serve its new purpose. 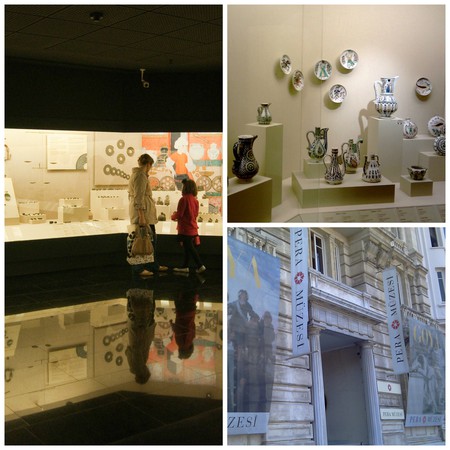 The museum is focused on promoting the work of young artists, collaborating annually with national and international institutions to exhibit the work of these artists. Every visual event is also accompanied by books and catalogs. Pera Film hosts frequent screenings including independent works and documentaries, to satisfy the whims of cinephiles.

Even though the museum is notable for all its exhibitions, the permanent Orientalist Paintings collection is especially noteworthy. Taken from Suna and İnan Kıraç’s private collection, it’s a trip back in time to the Ottoman Empire from the 17th and 20th centuries. One of the most important works in the collection is Osman Hamdı Bey’s The Tortoise Trainer (1906), a work that must be seen when in town.

Beginning September 8th (until October 16th), the museum will host the work of New York based artist Katherine Behar: Data’s Entry. The exhibition features the artist’s works of sculpture, performance, video, and writing, that explore the baffling relationship between people and technology in the field of digital labor.