A Guide to Turkey’s Very Laid-Back Island of Gökçeada 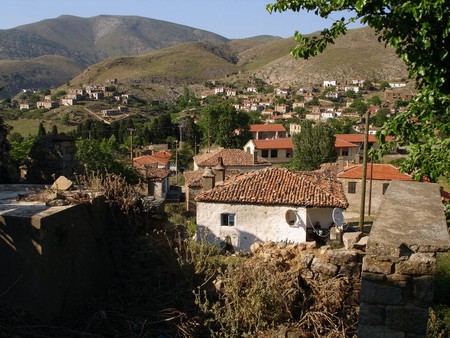 Turkey’s largest island is a laid-back fishing village that used to be inhabited primarily by Greeks. One of the best places to really take in that particularly lazy island feel, Gökçeada is full of beautiful beaches, historic stone houses and churches, and plenty of delicious seafood.

Like an excellent landscape painting, Gökçeada’s colors range from the deep reds and greens of the land to the light turquoise and dark blue of the Aegean Sea. Having managed to remain a pretty remote island where nature reigns free and the laid-back island mentality is an essential (expected) part of life, Gökçeada is one of the country’s best places to get away from it all. Don’t be surprised to come across wandering goats and sheep or an abandoned church from another era, when the island was home to a large Greek population. It’s no surprise that Gökçeada translates to “heavenly island” and that it’s one of the first members of the Cittaslow movement, which encourages towns to retain their original and natural states. 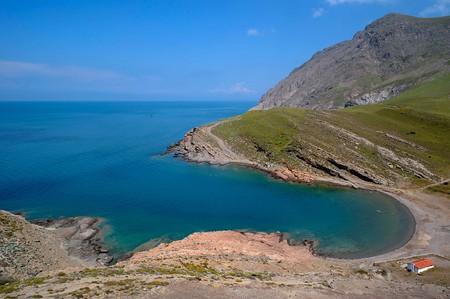 The best way to get to Gökçeada from abroad is to fly to Istanbul and rent a car and drive down to the Gallipoli Peninsula (about four to five hours). From there, you can take the ferry to the island from Kabatepe or Çanakkale.

Where to stay and what to eat

Gökçeada is full of family-run pensions—especially in the Kaleköy neighborhood—that have simple and clean rooms as well as a delicious village breakfast composed of ingredients from the island. A great resource for finding a good hotel is the Gökçeada Rehberi (Guide). 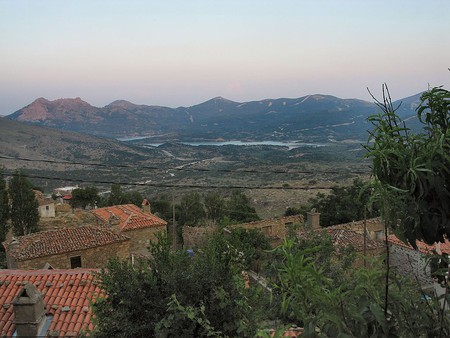 Overlooking the sea and beautiful landscape, Imroz Poseidon is probably one of the most beautiful restaurants on Gökçeada. Colorful wooden tables and chairs are set on platforms that face the best angles to watch as the sun sets over the water. Here you’ll find the traditional Aegean cuisine of meze, fresh fish grilled to perfection, and plenty of rakı.

Make sure to explore historic Greek villages such as Bademli, Tepeköy, Dereköy, and Zeytinliköy, which all happen to have fantastic views of the island as well as historic churches that hark back to the island’s former life. On Sundays, make sure to visit the village bazaar in the city center where you can find excellent local produce as well as island specialties such as efibadem (almond cookies), thyme honey, and cicirya (a Greek dish made from a round pastry filled with melted goat cheese, mint, and thyme). 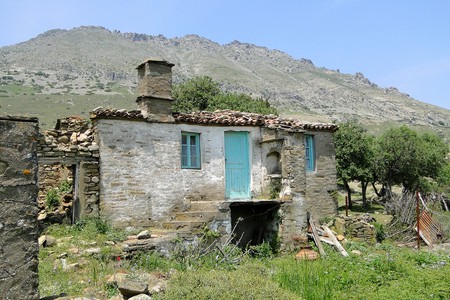 Gökçeada is also one of the best places in Turkey to go windsurfing or kitesurfing because of the favorable wind conditions. One of the best beaches for wind-induced water sports is definitely Aydıncık, where you’ll see many visitors in the summer, including beginners who can take lessons. Of course, for those who prefer their peace and quiet, more remote beaches such as Laz Koyu, Yuvalı, Kapıkaya, Mavikoy, Güzelceköy, and Yıldızköy are much better options. Supposedly, Gizli Liman harbor is a pretty romantic place to watch the sunset, while the salt lake by Aydıncık Beach is a great place to watch the flamingos fly through on their migratory paths. 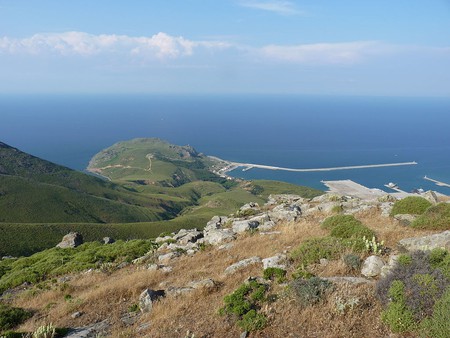