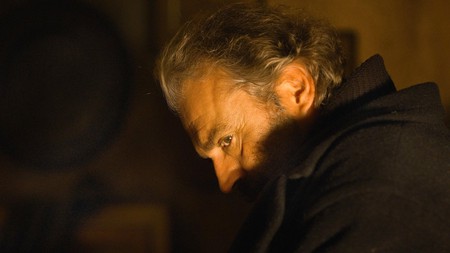 Even though Turkey is often known for its comical remakes of Hollywood blockbusters, the country also has a long history of films that are more serious and have even made it as far as Cannes. Check out some of the most important directors – from the 1970s until now.

When talking about present Turkish cinema, it’s impossible not to deeply respect the work of Nuri Bilge Ceylan, one of Turkey’s best film directors. Having won the Palme d’Or in 2015 for Winter Sleep, Ceylan is a strong force to be reckoned with. Laden with talent, his deep narratives aren’t afraid to stir the depths of the human condition.

Another director who delves into the drama of human life, especially between cultures, is Fatih Akın, a German Turkish director who isn’t afraid to bring the reality of life to the screen. His latest film, In The Fade, featured the famous actress Diane Kruger in her best role thus far in a tale of grief and violence.

Even though most of Italian Turkish director Ferzan Özpetek’s plots revolve around the complicated love lives of his Italian characters, his connection to his Turkish roots often appears in subtle ways. Whether it’s a song from Sezen Aksu or the Turkish actress Serra Yılmaz, the duality of culture is always present. In one of his latest films, Istanbul Kırmızısı, the director even returned to Istanbul for a story told by an all Turkish cast.

The Turkish screenwriter, film director, and producer Semih Kaplanoğlu is most famous for the Yusuf Trilogy, which follows the story of Yusuf from his childhood in the remote Black Sea region to his adult life. The trilogy’s last film, Honey, won the Golden Bear award at the 60thBerlin International Film Festival in 2010.

Everyone in Turkey knows the name Ertem Eğilmez and the Arzu Film production company because they are behind some of the country’s most popular films from the 1970s such as Hababam Sınıfı and Mavi Boncuk. Eğilmez also directed Tarkan, a cult hero tale about a Hunnic warrior who takes on all the evils of the world. 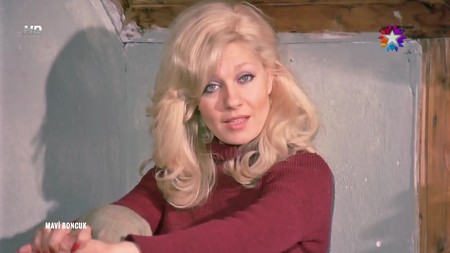 Another Palme d’Or winner at Cannes, the Kurdish director Yılmaz Güney won the prestigious award in 1982 for his film Yol, which he co-produced with Şerif Gören. Also a novelist and actor, Güney always focused on the plight of the Turkey’s working class. 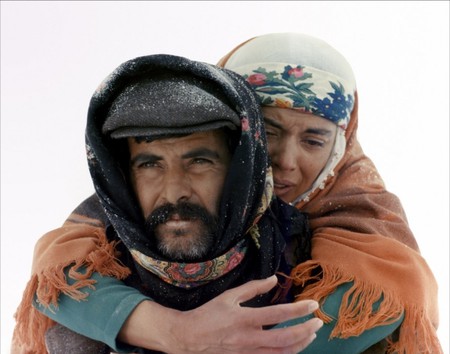 After working as a journalist for many years, Turgul began writing scripts with the support of his friend Ertem Eğilmez in the late ’70s and began making own films in the ’80s. One of Turgul’s most significant accomplishments is Eşkiya, one of the many films where he worked with the famous Turkish actor Şener Şen.

One of Turkey’s most renowned film directors, partly because of the sheer amount of works he directed (a whopping 119!), Yılmaz’s work spanned from the ’50s to the 2000s, making him a director who was present throughout almost every era of the Turkish film industry. One of Yılmaz’s most famous works is Selvi Boylum Al Yazmalım, starring two of the country’s most important actors: Türkan Şoray and Kadir İnanır. 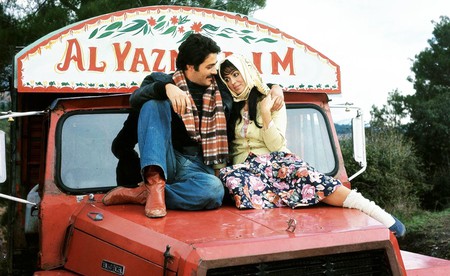 Çağan Irmak’s films are infamous tearjerkers delving into themes of unrequited love or emotional tales of lost family members. Two of his most popular films include Issız Adam (2004), with a fantastic soundtrack of classic Turkish songs, and Babam ve Oğlum (2005). 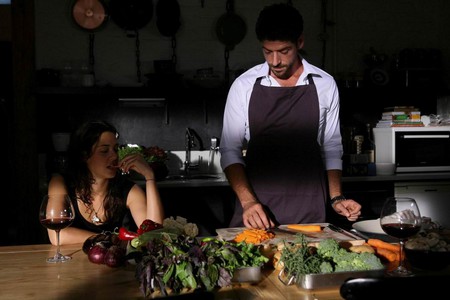