Why Washington, D.C. Is Not a State 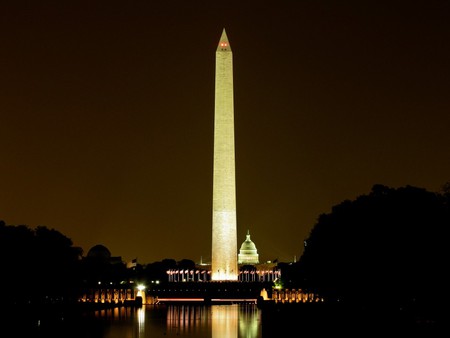 Washington, D.C. is the capital of the United States, and yet, it does not hold the same voting rights as the rest of the country. The slogan on the back of vehicle licence plates registered in D.C. reads “Taxation without Representation.” The laws of D.C. are voted upon by everyone in the country except the residents of the city itself. To explain why this is, we go back to the Constitution.

First off, we should all remember that Washington, D.C. was not always the capital of the U.S.A. In fact, George Washington first took office in New York City, before the capital was then moved to Philadelphia. After Philadelphia holding this for a decade, there needed to be a compromise between Alexander Hamilton and northern states, and Thomas Jefferson and southern states. This compromise moved the capital physically more south, to appease Jefferson and the southern leaders who feared that the bankers and financiers of the north would otherwise take control of the nation. 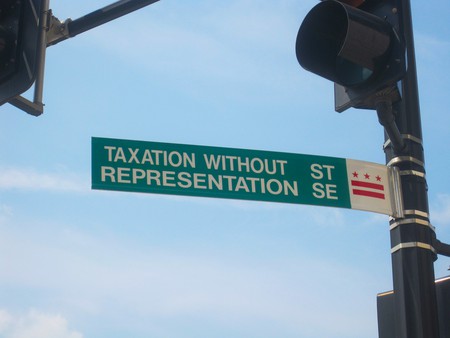 The lack of statehood for the capital is enshrined in the Constitution. Article 1, Section 8, Clause 17 of the document reads, “[The Congress shall have Power] To exercise exclusive Legislation in all Cases whatsoever, over such District (not exceeding ten Miles square) as may, by Cession of particular States, and the Acceptance of Congress, become the Seat of the Government of the United States.”

In his Federalist number 43 essay published in 1788, James Madison discusses the national government’s right to exclusive legislation over the district, not exceeding 10 miles square, which was to be chosen as the seat of government, the national capital which in 1790 became the District of Columbia.

The objective behind this was that the Founders’ intention was for the nation’s capital to remain autonomous and not subject to political pressure from a state government. In other words, the Founders worried that if the capital were to be a state, the members of the federal government would be unduly beholden to the state simply by power of proximity to the seats. To avoid this, they specifically crafted the Constitution so that the District would not be within a state. 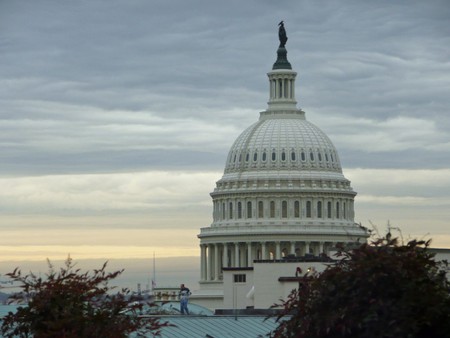 As a result, when the capital was officially moved to D.C., residents of the city lost voting representation in Congress and the Electoral College, as well as a say in Constitutional Amendments and the right to home rule. A slight victory to the members of the district was won in 1961, when the 23rd amendment to the Constitution granted them votes in the electoral college.

At present, the District sends a “delegate” to the House who may vote in committee and draft legislation, but cannot vote on the House floor. For all the hopefuls wanting statehood for Washington, D.C., there is a long road ahead. 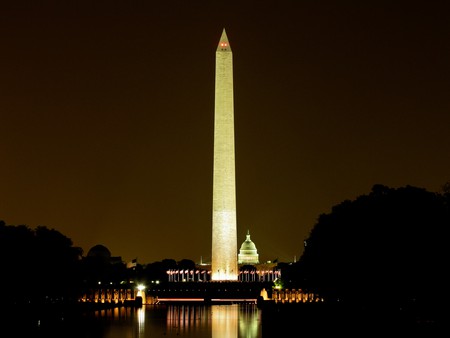 The Washington Monument and U.S. Capitol are iconic symbols of the city | © Mark Smith / Flickr
Give us feedback