Smithsonian Castle | ©Robert Bolton/Flickr
Washington, D.C.’s extensive collection of Smithsonian museums are guaranteed to delight and inspire, but they tend to outshine institutions on a smaller budget that charge an entrance fee. All Smithsonian institutions are free because they receive federal funding, which makes Washingtonians really, really opposed to paying for museums; locals unfortunately miss out on historical treasures and hidden gems. Plenty of fascinating options await outside of the The National Mall though…

The Newseum is one of the most informative museums in DC. Outside, newspapers from around the globe reside in glass display cases for passers-by to read and admire in the “Today’s Papers” exhibit; each morning, organizations from The Salt Lake Tribune to China Daily send their papers directly to the Newseum to be exhibited for the day. You can read breaking news from 80 papers around the world, and see which headlines transcend international borders. And that’s the free part: pay a $23 admission fee to follow along with the history of journalism and discover the most infamous scandals uncovered by the media – like Washington’s very own Watergate. 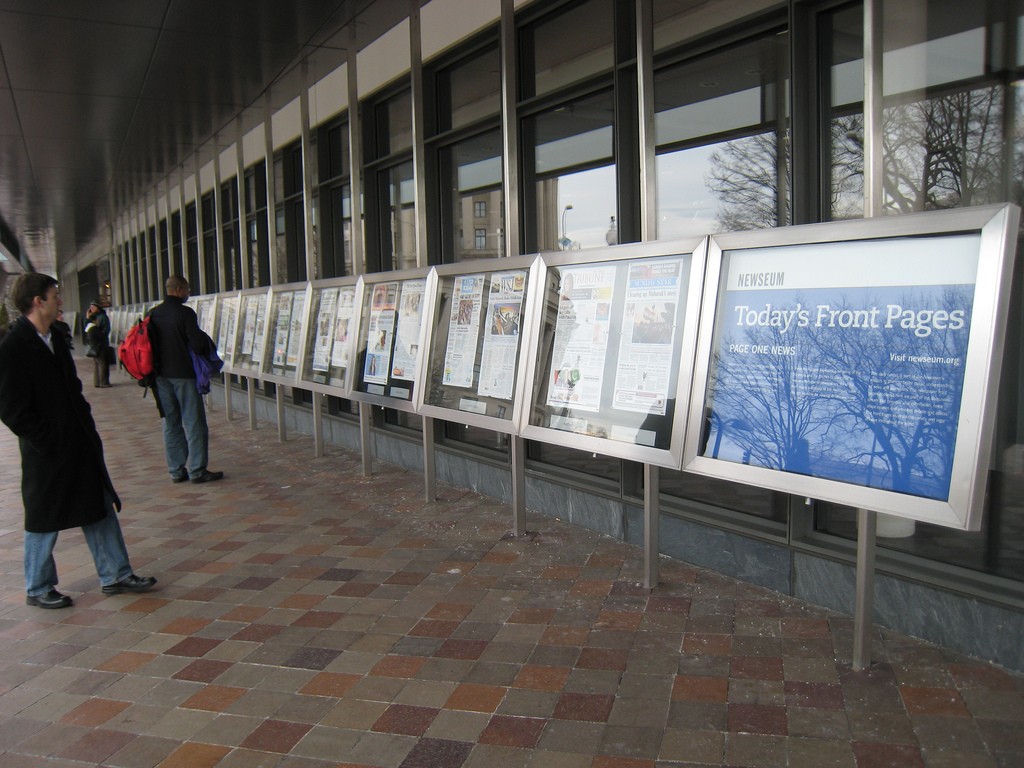 One of the top attractions of Dupont Circle, the Phillips Collection houses a wide variety of impressionist and modernist paintings, featuring works from famed artists like Georges Braque, Paul Cezanne, and Auguste Renoir. Opened in 1921, the Phillips Collection was America’s first modern art museum, yet it fails to compete in popularity with its Smithsonian art counterparts. But its more intimate setting allows visitors to really build a relationship with the art. 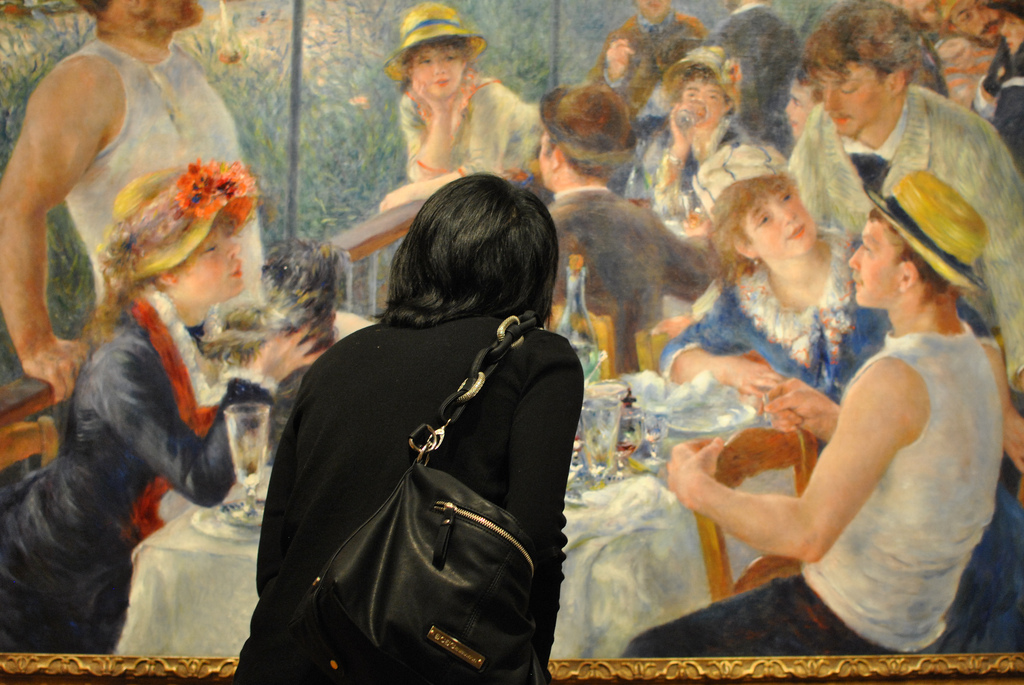 Museum
Bond Car | ©MattCC716 / Flickr
Channel your inner kid, who aspires to be James Bond, at DC’s spy museum. But this isn’t child’s play – you’ll be marveling at things like replicas of decommissioned weapons from covert operations during the Cold War Era. The museum is pretty heavy on the history and less on interactive activities, but a special spy tour involves running and crawling. The exhibits are also saturated with Bond clips and memorabilia.
More Info
Open In Google Maps
800 F Street Northwest, Northwest Washington, Washington, District Of Columbia, 20004, USA
+12023937798
Visit website

This historic Georgetown estate marvels visitors with its glorious outdoor gardens and indoor museum, which houses rare books and artifacts from ancient civilizations like the Maya and Inca. The Dumbarton Research Library and Collection specializes in Byzantine and Pre-Columbian studies. While the collection is less extensive than those found in Smithsonian affiliates, Dumbarton’s off the beaten path location is a relief from the museums packed full of rowdy tourists. Browse art at your leisure, undisturbed.

The museum is currently closed for renovations, but will reopen this winter season. 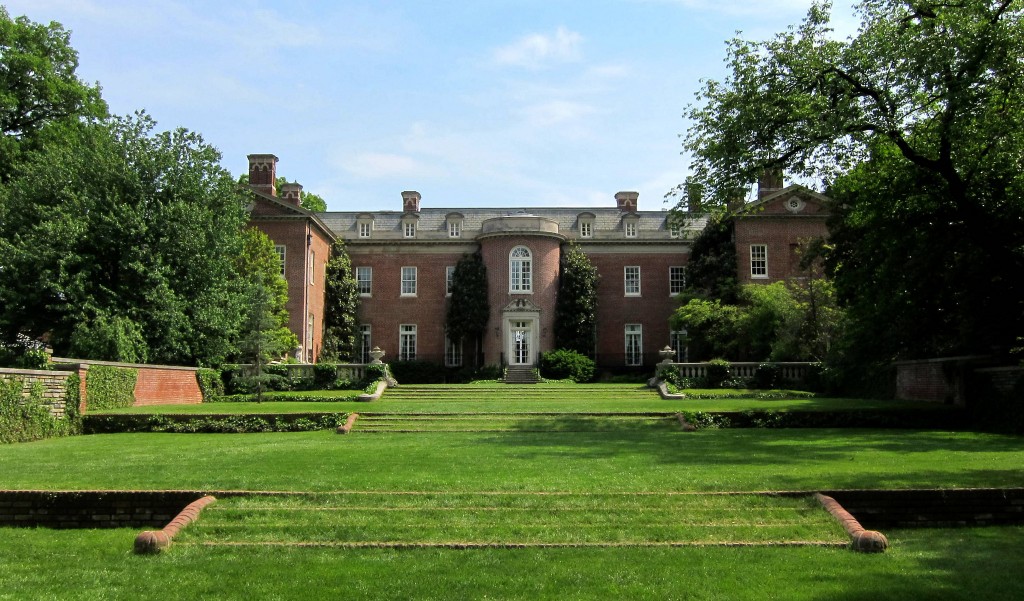 The National Building museum stole Washingtonian’s hearts for two summers running – first with its immensely popular giant ball bit, and this year’s geometric icebergs. The exhibits’ unique architecture and interactive features make art come alive, enthralling visitors. Spectators are forced to question their perception and also try to grasp the nature of construction. The building itself is an exhibit, with its high ceiling and elaborate decor because, as the National Building Museum often boasts, architecture is art. 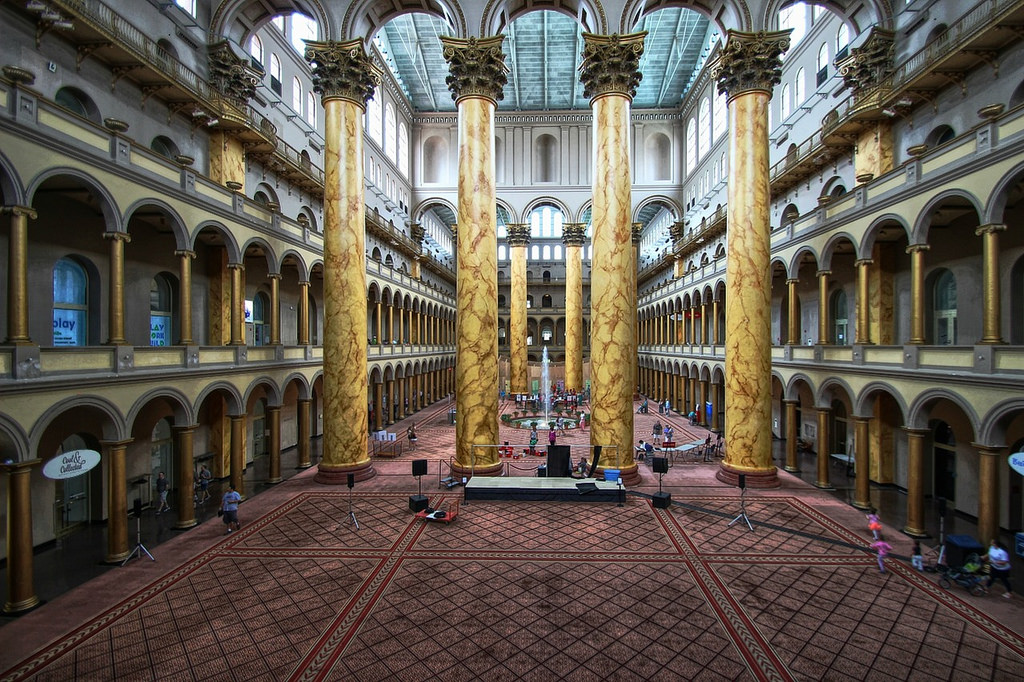 Japanese Bonsai and its precursor, Chinese Penjing, are a unique form of shrubbery rooted in cultural traditions and representations. The museum houses vibrant and colorful vegetation in its outdoor gardens, most popular in springtime during cherry blossom season, and it also includes a quaint indoor pavilion for reflection. The plants are unique and traditional – there is, for example, a Japanese white pine approaching 400 years old! 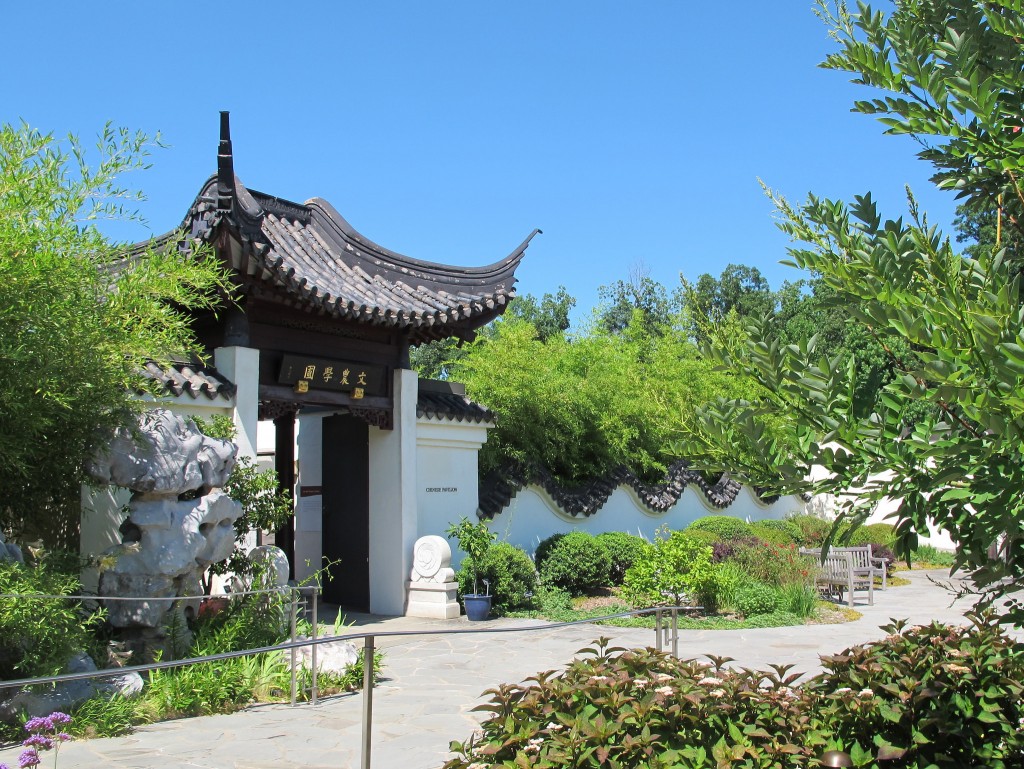