How Does the White House Influence Washington, DC's Social Scene? 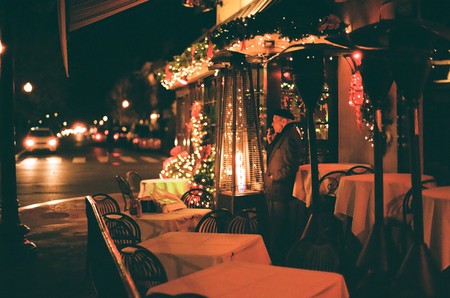 Washington, D.C. isn’t a city known for its creativity or international bona fides when it comes to most elements of style. But the city’s culinary scene is a significant exception.

Last year, foodie arbiter Bon Appetit magazine named D.C. “Restaurant City of the Year,” thanks to the proliferation of inventive restaurants popping up in all neighborhoods in the nation’s capital.

It’s no accident that the city won the accolade after eight years of the Obama presidency. The Obamas are famous foodies – José Andres’ Oyamel was a favorite destination – and as First Lady, Michelle Obama made healthy eating one of her centerpiece advocacy issues, starting a honey garden and growing fresh produce on the White House lawn. 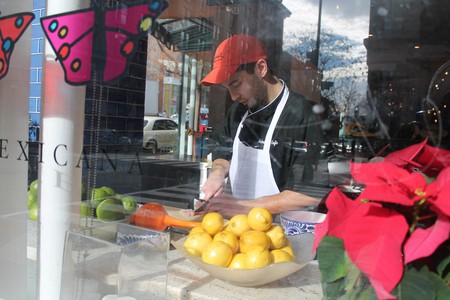 Oyamel, one of the Obama’s favorite restaurants | © Elvert Barnes/Flickr

But the U.S.A. no longer has a foodie as the commander-in-chief. A far cry from the arugula-loving Obama, Donald Trump’s well-known favorite foods include KFC, McDonalds, Burger King, and well-done steak with a healthy heaping of ketchup.

Before he was even sworn in, Trump made enemies in the D.C. food community. When he famously disparaged Mexican immigrants in his speech announcing his bid for the presidency, José Andres backed out of a deal he’d inked to helm a restaurant in Trump’s new hotel.

But how much does a president really impact the food scene in Washington? A look back at the culinary history of the city shows mixed results.

The city’s food scene has always been a unique assemblage of various cultures’ culinary traditions. Food historian Michael Twitty points to the combination of European diplomats and other emissaries colliding with the plantation and slave culture in the antebellum capital to create a fusion of those two styles of food. What we would now call soul food became wildly popular in this era, alongside more traditional European dishes. And the city’s proximity to the Chesapeake River means that oysters have always been popular in the capital. 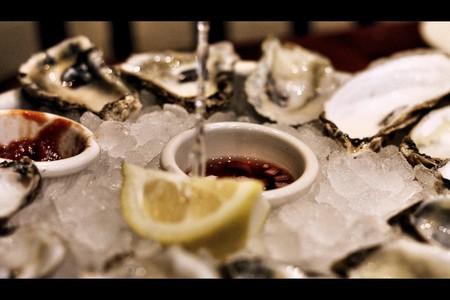 Some presidents have introduced their preferred styles of cuisine to the capital. In the 1830s, Andrew Jackson brought a French chef to the White House (in stark contrast to his image as a populist), and this resulted in a spate of French restaurants opening throughout the city in imitation.

It wasn’t until the young president John F. Kennedy moved into the White House in 1961 that the dining scene really picked up. In contrast to many previous presidents, Kennedy enjoyed going out to eat, especially in his former neighborhood, Georgetown. Kennedy proposed to his wife, Jacqueline Kennedy, in a corner bar at Martin’s Tavern, which is still in operation today.

Jackie Kennedy’s affinity for all things French meant a number of new French restaurants opened in the capital, including Sans Souci and Rive Gauche.

But by the time Jimmy Carter arrived, intent on selling the presidential yacht and maintaining a much more down-to-earth profile as president, places like Sans Souci were starting to seem like anachronisms.

The Bushes were low-key and liked to eat in, and the Clintons typically wanted their meals made low-fat.

But in one intriguing parallel between the current occupant of the White House and former one: the McDonalds near the White House on Lafayette Park became arguably the most famous restaurant in the city during Bill Clinton’s time in the Oval Office, as the former president liked to stop in for a quick bite while out for a jog.