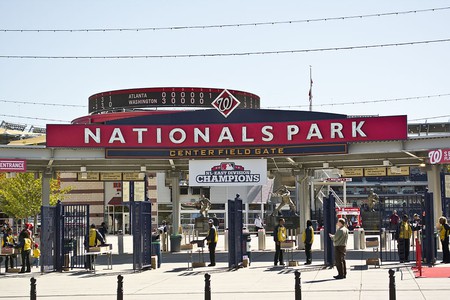 Historically, the nation’s capital hasn’t exactly been known for athletic prowess — perhaps Washingtonians are just too busy governing (or pretending to govern) to concern themselves with sports. Yet Washington, D.C. has a number of professional sports teams that are worth watching, and attending a game offers a welcome respite from the town’s incessant politicking.

The Nationals, affectionately nicknamed the Nats, are a member of the Eastern Division of the MLB’s National League. In 2008, the Nats received a glamorous new stadium near the Yards Park. The price tag was reportedly around $693 million. There were likely a lot more deserving recipients than the Nats; they’re one of just two baseball franchises that have never made it to the World Series. Ever. In their defense, they currently lead their division by an impressive eight games. Tickets are cheap, too. And the new stadium is leading to investments in and development of historically poor neighborhoods near the Anacostia River – the physical boundary of wealth inequality in the District.

Here in D.C., any person with dignity refers to the nation’s football team simply as Washington Football. While the team’s owner Dan Snyder continues to display ignorance through his resistance to a name change, the team itself is a spirited underdog that deserves support. They’re also improving — Washington went a dismal 4-12 in the 2014 season but zoomed to 9-7 in 2015, clinching the wildcard playoff spot. Their rivals? The Cowboys. Don’t miss opening day on September 12th, when Washington will face the Pittsburgh Steelers at home. 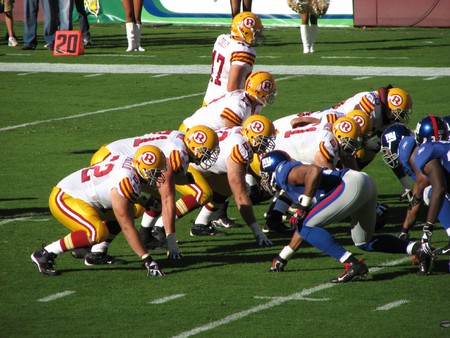 One of the more revered sports teams in the District, the Capitals have won nine division titles and one championship. The team also received the President’s Trophy for scoring the most points in the 2015–2016 season. If you’re itching to watch some guys with sticks fly on ice and throw the occasional punch, you can catch the Capitals playing at the Verizon Center. Buy tickets here, or from one of the countless scalpers that hover like vultures outside the VC each game night. 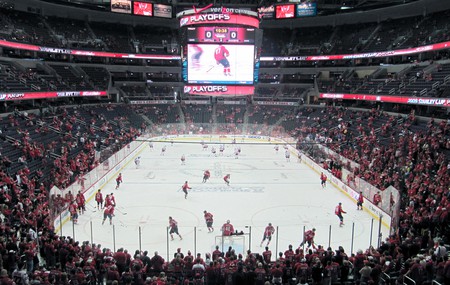 DC’s beloved soccer team competes in the Eastern Conference of Major League Soccer. And wait for the surprise: they’re good. DC United boasts 13 domestic and international titles, making them the most decorated team in Major League Soccer (though many of those titles and their greatest successes date from the club’s early days in the 1990s. They finished eighth out of 20 teams in the 2015 season). The club currently plays at Robert F. Kennedy Memorial Stadium, where they share the field with various other sports, but a new soccer stadium is being constructed. Score some tickets here (no pun intended). 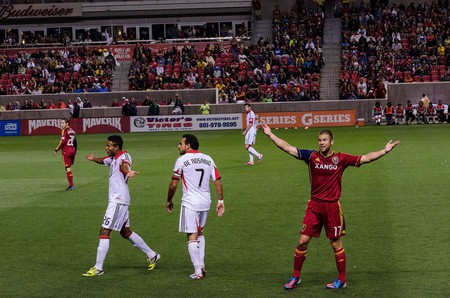 The Wizards compete in the Southeast Division of the National Basketball Association. But they haven’t won the NBA championship since 1978. They finished tenth last season, and morale among Wizards fans has been low in recent years (though it’s worth noting that Michael Jordan played for the Wizards from 2002 to 2003, his last season in the NBA). The Wizards share the Verizon Center with both the Capitals and the Mystics. Get tickets here. 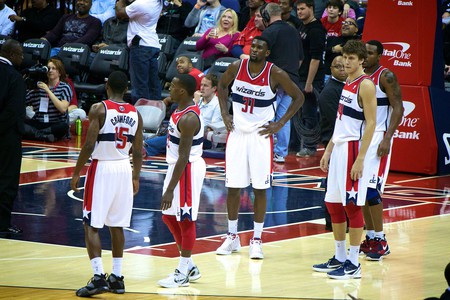 Washington’s WNBA team is often under-appreciated, as are women’s sports in general. Admittedly, the Mystics have yet to win a single title, but the team was only founded in 1998. This makes the Mystics eighteen years old, mere toddlers compared to the decades-long legacies of other sport franchises. There is hope yet. 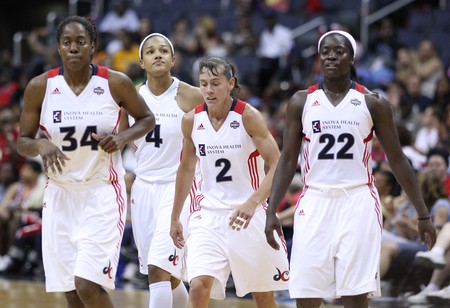