A Brief History of Salvadorans in Washington, D.C. 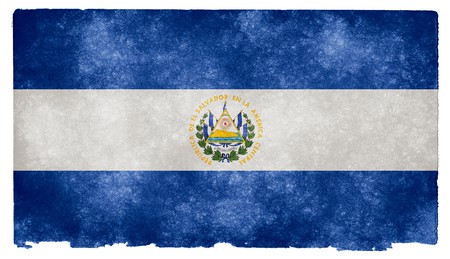 The Washington D.C. metropolitan area is home to people from hundreds of countries and dozens of ethnicities. One population growing steadily in the region are the Salvadorans, and it’s safe to say they have a significant presence in the nation’s capital.

In 2013, the Pew Research Center stated that Salvadorans were going to become the third-largest Latino group represented in the United States, behind Mexicans and Puerto Ricans. Today, the D.C. area is home to over 260,000 Salvadorans, and they represent the largest group of people of Hispanic origin in the area.

Salvadoran immigration to the United States is a relatively recent phenomenon. During the civil war in El Salvador in the 1970s, many people fled, draining their country of an estimated 20–30% of its population. Half or more of the refugees—between 500,000 and one million—immigrated to the United States, which was home to less than 10,000 Salvadorans before 1960. In terms of numbers, this does not compare to any of the other big immigration waves, but it is still significant for both countries. 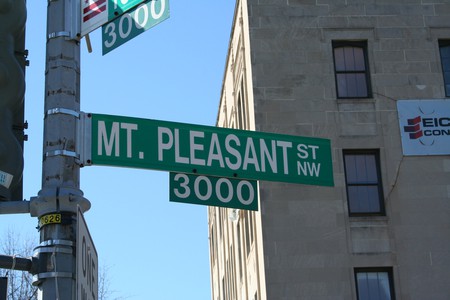 Many Salvadoran refugees went to Los Angeles, which still holds the largest population of Salvadorans in the country, but at the same time, a large population also came to Washington, D.C. The number of Salvadoran immigrants in the United States, and Washington D.C. specifically, continued to grow in the 1990s and 2000s as a result of family reunification with members who were not part of the earlier wave. The new arrivals were fleeing a series of natural disasters that hit El Salvador, including hurricanes and earthquakes, or they were looking for better economic prospects. 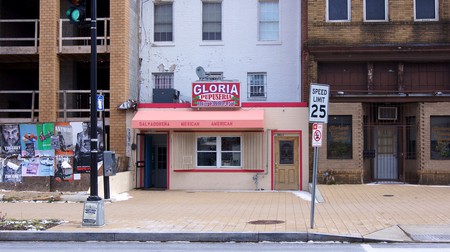 In D.C., Salvadorans settled in the neighborhoods of Mount Pleasant, Adams Morgan, and Columbia Heights. A high number also settled in the adjoining Virginia and Maryland suburbs. As a result, businesses catering specifically to the Salvadoran community have thrived in D.C. and the suburbs, including dozens of restaurants selling pupusas, a traditional Salvadoran dish containing cheese, refried beans and cooked pork meat that is ground into a paste and stuffed in a thick corn tortilla. Over the past few years, Salvadorans in the area have also opened numerous other businesses, including construction companies, fast food franchises, and more. 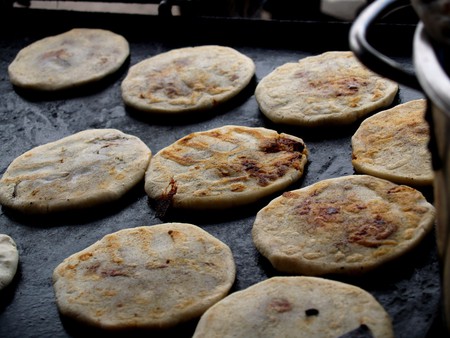 Politically, Salvadorans are part of the broader community advocating for issues important to all Hispanics, such as the ongoing immigration debate, and they will continue to play a significant role in the local and national communities.