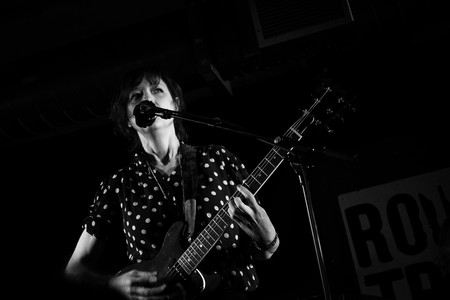 DC is home to a burgeoning music scene that has a number of up-and-coming artists of various genres performing live all around town. Here are some local musicians you’ll want to keep your eye on before they get too big.

A talented rapper, Beau‘s new project “Young Futura”, has got a lot of attention with their first track, “Gypsy Woman” and the Patience album. They put out a number of tracks in 2016, and we are looking forward to more of their exciting work in the future. 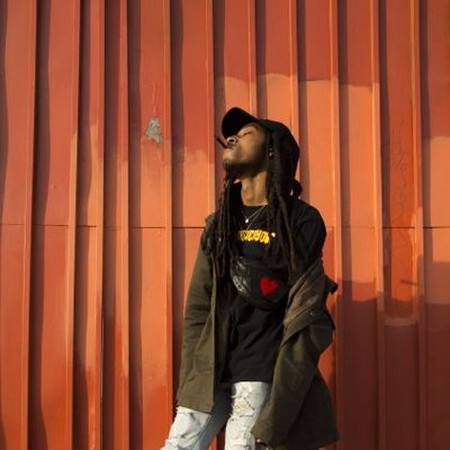 Visto has been growing a dedicated following in the DC metro area and putting out great tracks. His positive messages and inspiring videos will hopefully bring him more success in the coming years. 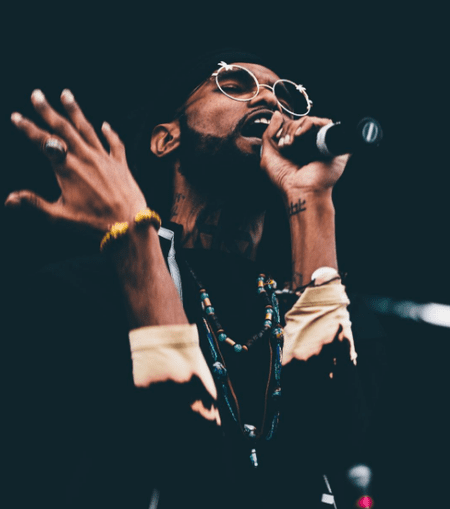 This loud band is definitely not for the faint of heart, but the noise punk outfit has been putting out some on point projects, ranging from lazy to heavily timed. Witch Coast is surely a group to watch. 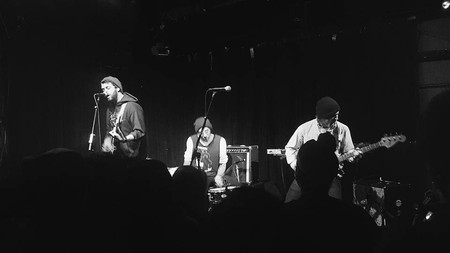 Letitia VanSant‘s soothing and melodious voice shines in her folk-Americana music. Her observant songwriting focuses on stories of people, and her melodies are earnest and beautiful. 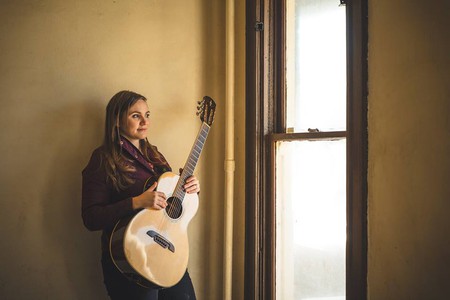 This local hip hop artist is becoming increasingly popular for his range of hip-hop, varying from thoughtful and narrative to big and bombastic, and he aims to get listeners to really think about what they hear. 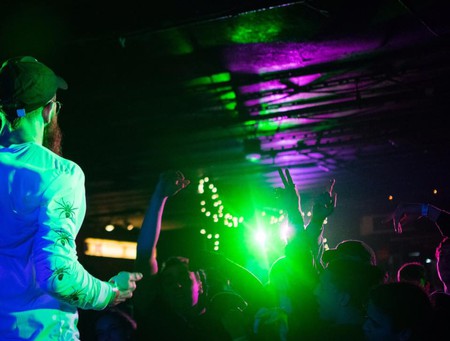 Den-Mate—a.k.a. DC singer-songwriter Jules Hale—works with local label Babe City Records. Her music is a balance of electronic, punk, and chill music, and her shows around town usually have interactive crowds and a relaxed vibe. 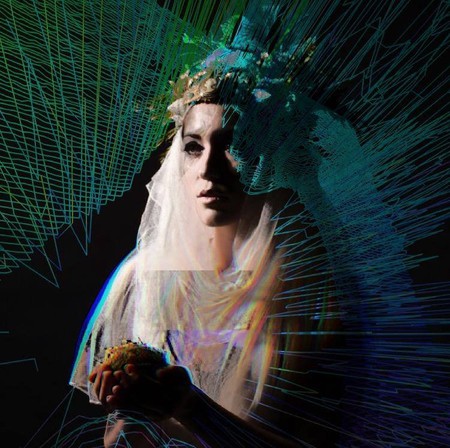 PRIESTS is an awesome punk rock band that released debut album Nothing Feels Natural in January 2017. Its high-energy shows and dreamy captivating singer make it a must-see act. 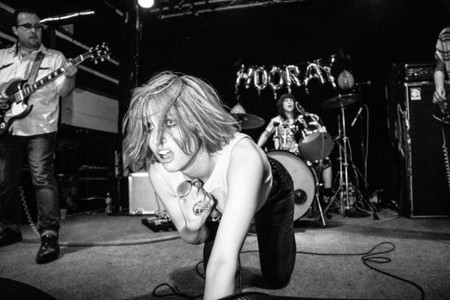 This two-man jazz-rock combo can be spotted around the city sometimes even cheering on fans before a big game at the Verizon Center. While this is not their full time vocation, we sure hope they get bigger and more popular.