The Best Things to Do in Summer in Nashville 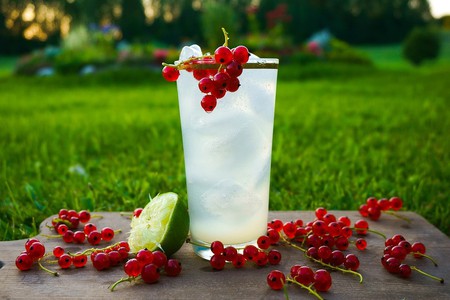 Nashville summers can be uncomfortably hot, but that doesn’t stop people from getting out and enjoying the city. Whether you want to relax by the pool, chow down on delicious cuisine or catch a live music show, these are the best ways to spend your time during the summer in Nashville.

Cool off at Nashville Shores

Cool off during the hot Nashville summer by making a splash. Located at Percy Priest Lake, Nashville Shores is an adventure-filled waterpark the whole family can enjoy. There’s a huge wave pool, water slides, a water treehouse and a lazy river. New in 2018 is an interactive playground, Aqua Park, that will feature 40 interconnected water elements like monkey bars, action towers and wiggle bridges. Opening day for the 2018 season is May 6 and runs through September 17. 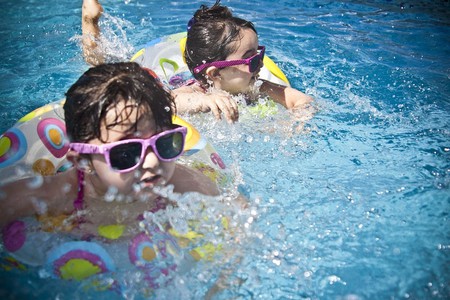 Listen to music at Musicians Corner

Taking place on Fridays and Saturdays in May and June at Centennial Park, Musicians Corner supports emerging and established artists with free music events. Since its inception in 2010, Musicians Corner has showcased over 1,000 musicians, including Chris Stapleton, Drew Holcomb and Emmylou Harris. In addition to hosting live music, there is Kidsville, where children can enjoy crafts, fitness and musical activities at the Nashville Parthenon during all Musicians Corner events. 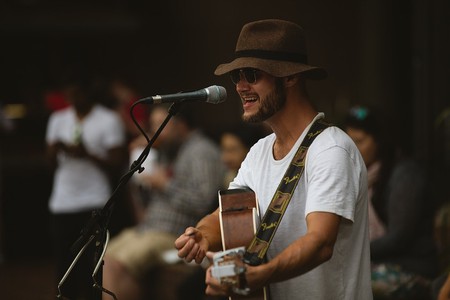 Sports fans can get in on some baseball action by catching a Nashville Sounds game. The Nashville Sounds are a minor league baseball team that plays at First Tennessee Park. The team plays nearly every day and the game schedule can be found on the Sounds website. 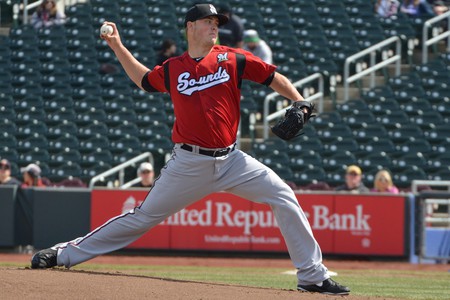 There’s nothing more refreshing on a hot Nashville day than a tasty, cold serving of ice cream. There are several chain ice cream shops around Nashville, as well as downtown’s Mike’s Ice Cream, which is a popular choice among tourists and Nashville residents. You’ll also find Jeni’s Splendid Ice Cream at multiple Nashville area locations. 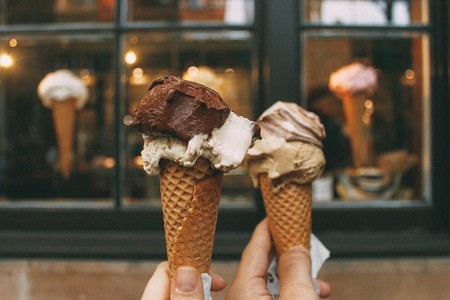 Check out Live on the Green

Nashville’s outdoor music festival, Live on the Green, takes place in August and September. The free festivities, which are produced and presented by local radio station WRLT Lightning 100.1 FM, happen at Public Square Park in front of the Metropolitan Courthouse. The festival started in 2009 and has since hosted more than 170 emerging and nationally known performing artists. VIP packages are available and Live on the Green partners with the Doubletree by Hilton Hotel downtown to provide lodging for festival-goers. 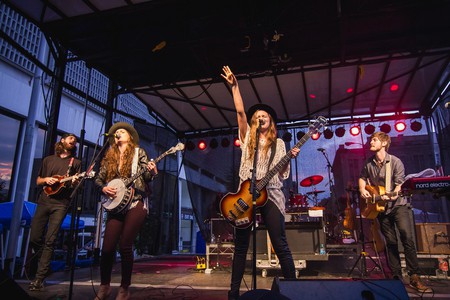 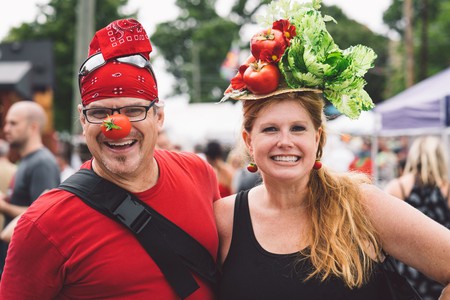 Since 2007, the annual Music City Hot Chicken Festival has brought the Nashville community together to celebrate the city’s signature dish, hot chicken. The free event takes place at East Park on July 4 and provides free hot chicken samples to the first 500 people. In addition to a fire truck parade and hot chicken offerings from local food vendors, there is also live music, cold beer and an amateur cooking competition. 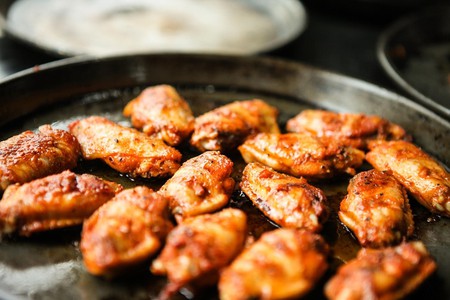 Go back in time with Shakespeare in The Park 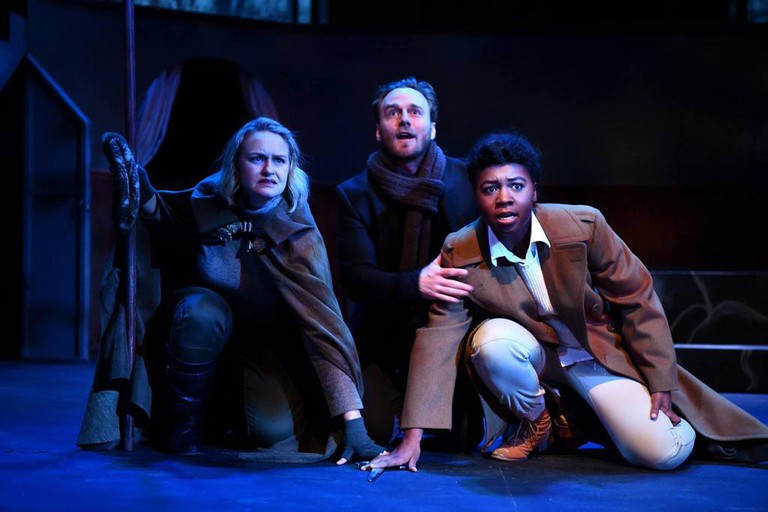 © Rick Malkin/The Nashville Shakespeare Festival
The Nashville Shakespeare Festival was born in 1989, after a well-received performance of Pericles that was put on by its founders at Nashville’s Centennial Park. This performance followed a 1988 production of As You Like It, which was led by Chambers Stevens and a group of local actors. During the summer, the festival hosts Shakespeare in The Park, which in 2018 will take place Thursdays through Sundays between August 9 and September 9 at the Centennial Park Bandshell. The production for 2018 is A Midsummer Night’s Dream, directed by Jaclynn Jutting.
Open In Google Maps
2500 West End Avenue, Midtown, Nashville, Tennessee, 37203, USA
+16158628400
Visit Website
Give us feedback

In 2010, Michael King, executive director of Nashville Oktoberfest, created the Italian Lights Festival. The free, four-day event celebrates the best of Italy with music, arts, food and wine. A few of the activities at the event include grape stomping, a Bocce Ball tournament, a meatball eating contest and wine tasting. 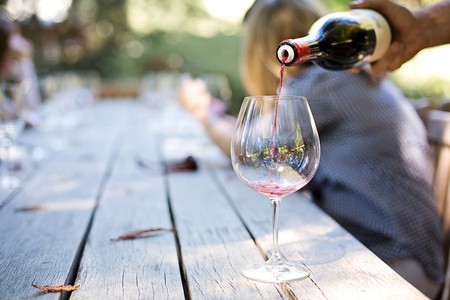 The 16th season of the Frist Center for the Visual Arts’ Frist Fridays concert series will take place during the summer of 2018. The all-ages concerts happen on the last Fridays of the month in June, July and August. Music is played from 6 p.m. to 9 p.m., rain or shine, in the Turner Courtyard. Food specials and a cash bar are also available, as well as artist-led experiences inside the center. 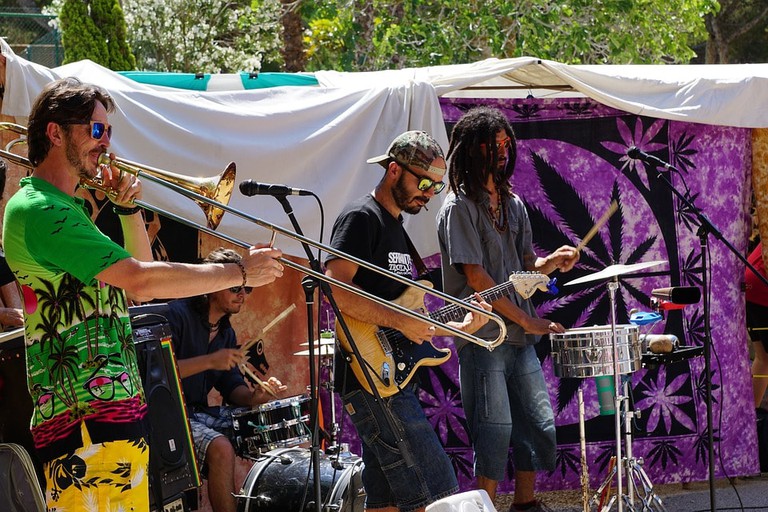