Maine is best known for its incredibly fresh seafood, but venture into Downtown Portland and allow your tastebuds to experience an entirely different collection of flavors. The charming Downtown arts district showcases new cuisines and culinary styles. The area’s historic Old Port is rapidly evolving into a foodie destination for everything from seafood connoisseurs to gluten-free aficionados. Check out the top spots to eat below. 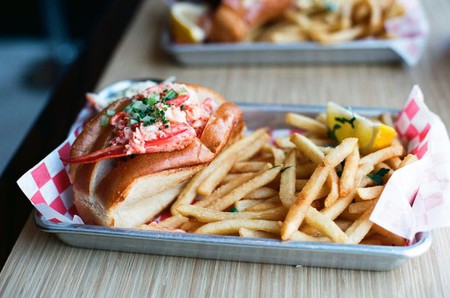 The tiny blue and white shack that houses Fishermen’s Grill is tucked away behind the cars and crowds that make up Portland’s bustling city streets, but look for the giant banners that proudly exclaim that they have the best fried clams ever. Everything on the menu is locally caught so you know it’s fresh (‘seafood so fresh you wannah slap it!’ proclaims their tagline), so much so that you can still taste the Maine waters in the lemony, buttery lobster rolls and thick, creamy chowders. 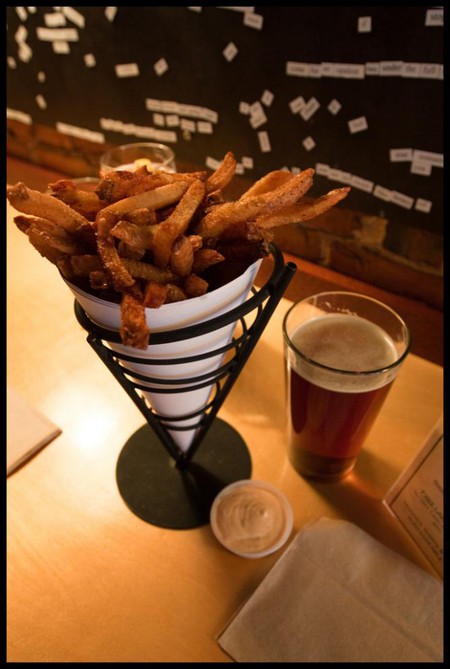 Duckfat is the essence of New American cuisine. Inspired by the zesty, modern European wave of small plate meals, Duckfat brings the luxury of fine dining down a notch (in price, never quality) to make it more accessible for its Portland audience. At center stage are the Belgian fries, local Maine potatoes fried in duck fat and served in a paper cone, like English chips. The atmosphere is elegant and chic with a touch of rustic fun, so even if you show up in jeans you won’t feel out of place.
Address and telephone number: 43 Middle St, Portland, ME 04101 +1 207-774-8080 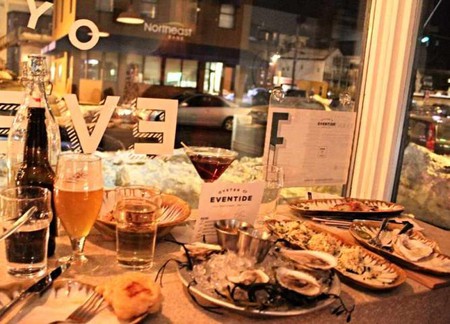 Eventide Oyster Co. is where locals go when they’re craving the hot, briny tang of oysters, but doused in smokey-sweet Korean BBQ sauce. You can get them raw, too, from ports as close as John’s River to as far as Fisher Island. Of course, the swanky Eventide Oyster Co. offers more than just its namesake mollusc. You can partake of a brown butter lobster roll, a Kimchi seafood stew or even a miso-flavored chowder. The menu changes daily, with each dish carefully designed to complement whatever the Maine catch-of-the-day might be.

The Green Elephant is an exotic Asian-fusion restaurant like you’ve never seen before. Not only is it completely vegetarian, but the menu is almost entirely vegan and can be made gluten-free on request. Because stir fry often gets a bad rep for being heavy, oily and unhealthy, The Green Elephant’s owners decided to create light, refreshing versions of everyone’s favorite Asian dishes but without sacrificing the heat, tang and flavor. The result is an immensely popular local gem that has introduced Portlanders to an entirely new, healthy alternative to traditional Asian cuisine.
Address and telephone number: 608 Congress Street, Portland, ME 04101 +1 207-347-3111 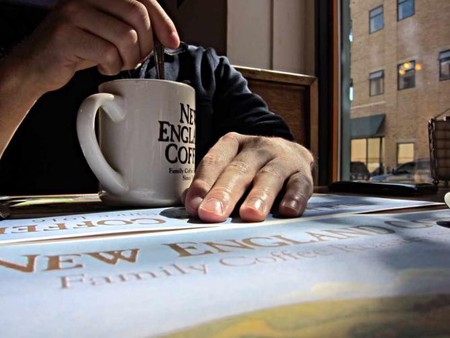 Marcy’s Diner, established in 1989, is one of Downtown Portland’s best-kept secrets. It opens while most of America is sleeping, but for those who are dedicated enough to be awake and out the door, Marcy’s Diner is better than breakfast at your own kitchen countertop. The affable, easygoing atmosphere is what makes the diner such a staple, especially in the gray Maine weather. The crispy hashbrowns are sprinkled with a hint of local sea salt, and there’s a fresh pot of New England coffee brewing round-the-clock. With such an enticing menu, it’s no wonder people rise at dawn just for Marcy’s breakfast.
Address and telephone number: 47 Oak Street, Portland, ME 04101 +1 207-774-9713 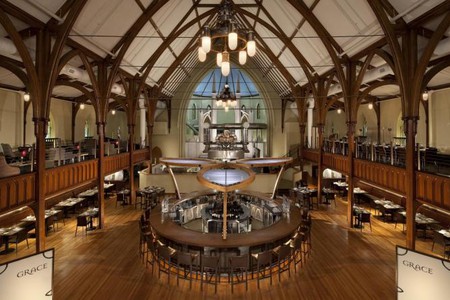 A converted United Methodist Church from the 1850s houses the restaurant Grace, named in homage to the captivating and cavernous former church that is now its home. The first thing you notice when you walk through the massive corridors is the abundance of stained glass windows, which cast jewel-tone shadows on its visitors no matter the time of day. It’s on the pricier side, but the dramatic setting seems to intensify the food’s flavors, the red wine is woodsier, the bouillabaisse is heartier, the chocolate profiteroles are sweeter.

Downtown knows how to do tapas-style small plates cuisine too, and you’ll find it at Central Provisions. This unique bar and grill tends to be an accidental find by its hungry visitors, but the food keeps them coming back. There are four options for small plates, raw, cold, hot and hearty. Each option boasts a long list of savory options, including a smoked rabbit salad and a suckling pig so tender that it melts in your mouth. Wash it down with a selection of New England craft beers and smoothly blended, unusually named cocktails like the Perfect Storm and the Corpse Reviver. 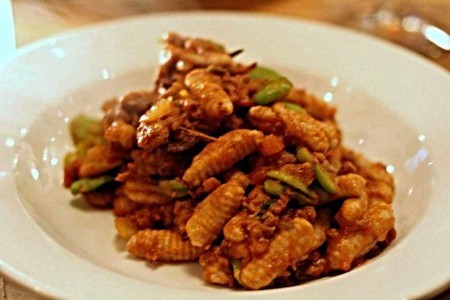 Piccolo is for the cultural foodie who seeks to refine his palate with an artisan Italian adventure. The menu is updated on a near-weekly basis to reflect the changing seasons and available produce. A true Italian establishment, the culinary offerings include house-cured salumi, gambetto (made of crispy Louisiana gulf shrimp), Calabrian chilis and a secret desserts menu to indulge your sweet tooth. Come to Piccolo for an authentic Italian indulgence in the Old Port of Maine. 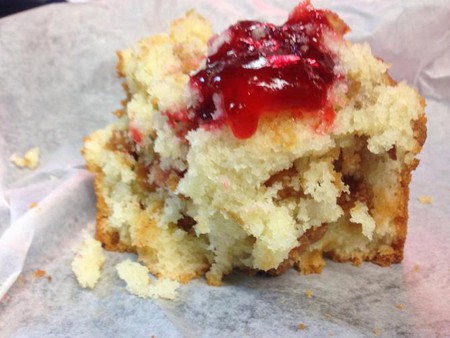 Bam Bam Bakery is no ordinary Portland bakery, the entire restaurant is dedicated to gluten-free (and sometimes dairy-free) baked-goods, making it a pleasurable experience for every kind of customer. Most visitors don’t even realize that the luscious chocolate cupcake in their hand is gluten-free, or that the creamy coconut cake on their plate contains no dairy. The bakers at Bam Bam painstakingly taste every menu item to ensure that just because it’s catered to a certain dietary restriction, there is no compromise on taste.
Address and telephone number: 267 Commercial Street, Portland, ME +1 207-899-4100 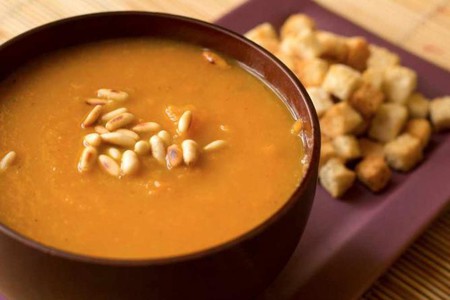 Besides the playfully intriguing name, Kamasouptra is well-known for its’ owners inventive imagination. Taking something as ordinary as soup and transforming it into a savory triumph for the tastebuds isn’t easy, but Kamasouptra does it like no other. If you’re feeling spicy and decadent, order a bowl of cheesy, creamy Jalapeño Beer and Cheddar soup. The flavors come together like a perfectly choreographed dance, with the heat bouncing off the robust red ale and delicately aged cheddar. The accompanying bread is baked fresh and in-house daily, so your soup will never be without a proper dipping companion.
Address and telephone number: 28 Monument Square, Portland, ME +1 207-415-6692