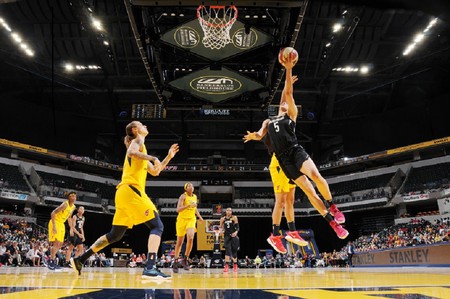 From hockey, soccer and basketball to a revamped baseball squad and future football franchise, Las Vegas is becoming a city for sports.

For decades, Las Vegas lacked a professional sports team to call its own. The city was a center for sports betting, but never had a home game. Then, in 2017, the Vegas Golden Knights NHL expansion team kicked off their first season, followed by soccer and basketball teams. With a new football team and stadium on the way and a revamp to the minor-league baseball team, gathering to watch the game is a city-wide pastime.

“We’re a major city and major cities have sports. It provides identity to the community,” Brett Lashbrook, owner of the Las Vegas Lights says. “The fast break of the Lakers, what the Green Bay Packers mean: they reflect their communities and they’re a source of pride. I think it’s silly how long it took for pro sports to come but the floodgates are open now.”

The desert may seem to be an unlikely home for a hockey team, but the Vegas Golden Knights became the city’s heroes. The city’s first NHL team was given 500-1 odds to the win the Stanley Cup when the season opened, but it ended with the Knights making it all the way to the finals.

The team plays in the T-Mobile Arena on the Strip and the adjacent Park outdoor plaza often becomes a semi-tailgate party. The Golden Knights have made history by being the first expansion team to go to the NHL Finals in their first season and hopes are high that 2018-19 will bring the cup home. 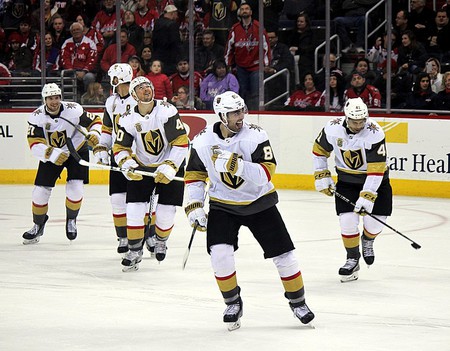 The WNBA’s Las Vegas Aces come to Vegas from San Antonio, where they were known as the Stars. The team is coached by NBA Hall of Famer Bill Laimbeer and plays in the Mandalay Bay Arena, which was renovated for their arrival. “It’s exciting,” says Aces point guard Moriah Jefferson of the move, “I love meeting people in Las Vegas and getting a chance to immerse myself in the community is great.”

Another asset to the Aces team is 2018 1st overall draft pick A’ja Wilson, who has already put up strong play in several tough overtime games. “I think we’ve got a lot of new fire in the team and it’ll be exciting to watch,” says Jefferson. 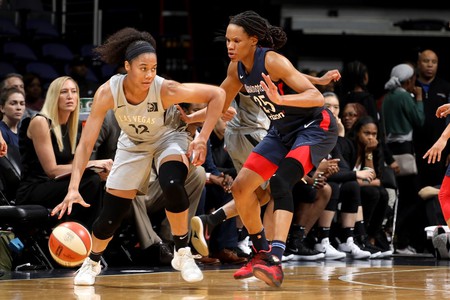 Building ties to the community has always been the goal of the USL’s Las Vegas Lights FC. The soccer team sought public input on their name and logo and make sure to have players with local ties on their roster. “We are for Las Vegas and by Las Vegas” team owner Brett Lashbrook points out, “We became the first pro team to guarantee at least one local player—someone born here, raised here, went to high school or college here. And we actually have six local players now.”

The Lights (aka Luces) play at Cashman Field in downtown Las Vegas. “It’s a quarter-mile from Fremont Street—they have dinner, music, gambling—it gives everyone the option to do what they want after the game,” says Lashbrook, “We are part of Downtown Las Vegas and we wear it proudly.” 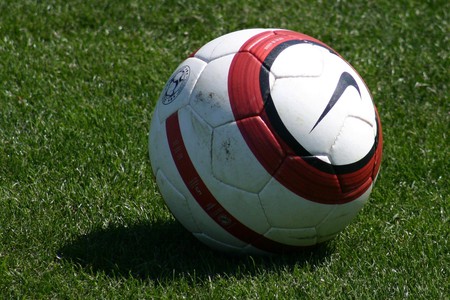 For years, the Las Vegas 51s have been a Triple-A minor-league baseball team affiliated with the New York Mets who play at Cashman Field. All of that is about to change. In 2019, the team will move into a new home near the neighborhood of Downtown Summerlin. “You couldn’t ask for a better location,” says Jim Gemma, media director of the 51s, noting that the new field will also host other events, too. “It’s going to be a win-win for everybody. It’s great for the player amenities, but also for the fans.”

He’s excited for a new field that he feels will up an already high-level game: “This is Triple-A—these players are so good, so professionally advanced, a lot of them should be in the league.” The team will also end its affiliation with the Mets and abandon its Area 51 moniker—buy those alien-design baseball caps while you still can… 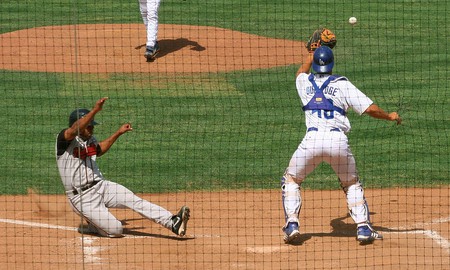 There a number of large, empty lots along the strip south of the Mandalay Bay. In a few more years, one will be home to a stadium and that stadium will be home to the NFL’s Raiders. Planned for completion in 2020, the controversial $2 billion dollar stadium will also house UNLV football games. It remains to be seen how the Raiders will do in Las Vegas, but local football fans figure the fancy stadium will get them a Super Bowl, whether the Vegas team is in it or not. 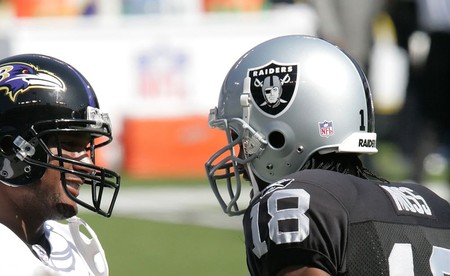