10 Books to Read Before Visiting Maine 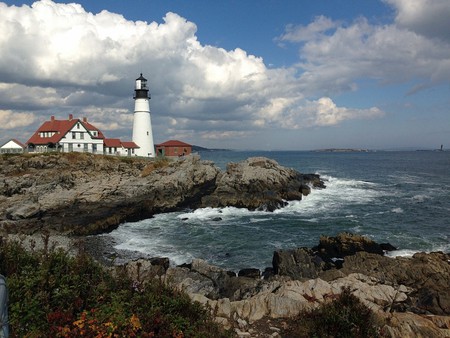 Curious to read about Maine before your trip? The northern state has inspired writers with its beguiling swirl of sea wealth, isolated beauty and small-town tragedy. From novels to memoirs and horror, if you’re looking to steep yourself in the ebb and flow of life along the coast and in the mountains, check out these books on the state.

Cast in a fictional Maine coastal town, this classic rich, moving and tragic novel deals with early 20th century abortionists and orphans. The story weaves in Maine’s transitory migrant laborers, who have different rules than those written on paper tacked to the walls of the cider house where they work, as it confronts the reader with the moral ambiguity involving the ‘right’ choice. 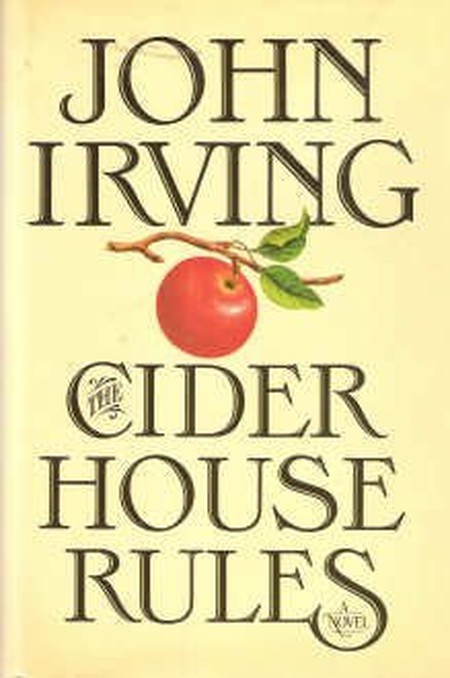 Reviewing the novel in 2001, New York Times journalist A.O. Scott described Empire Falls as “grounded in the New England bedrock of class-bound fatalism”. What better book to read during those day trips from Portland passing through the country Russo recreates, where the characters, with their limited prospects for the future, dream of escaping their town? Winner of the 2002 Pulitzer Prize for fiction. 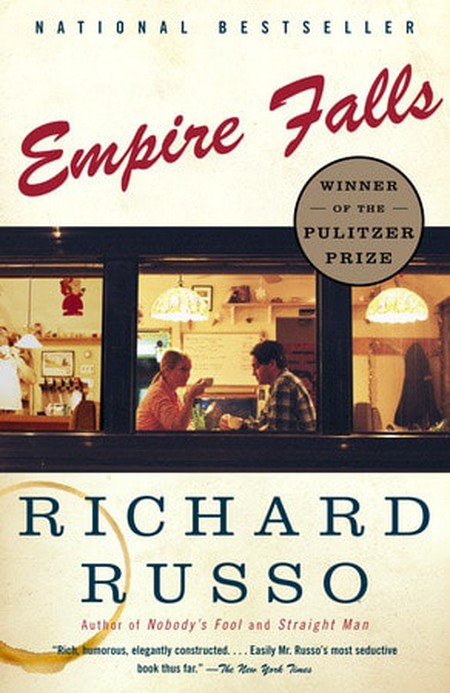 Published after his death in 1864, In the Maine Woods recounts Henry D. Thoreau’s trips into the rugged wild. The book expands upon his philosophical thinking on man and nature. If you’ve ever wanted transcendental theories to expand your own musings on fir, rock and water, Thoreau is required reading.

The Survival of the Birch Bark Canoe by John McPhee

Using journalistic techniques, McPhee recreates the tale of Henri Vaillancourt, who makes birch bark canoes using the same simple hand tools employed by Native Americans since prehistoric times. The story follows McPhee as he takes the canoe on a 150-mile trip down the Allagash River and back into time, recounting a similar journey made by Thoreau. 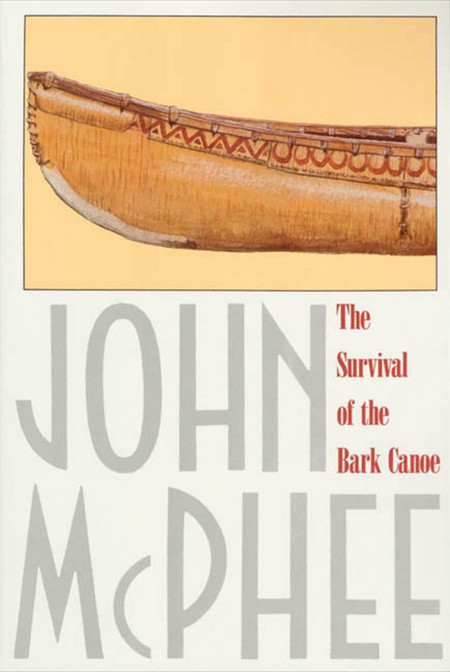 The Survival of the Birch Bark Canoe | © Macmillan Publishers

Lost On A Mountain in Maine by Donn Fendler

A story every Maine child knows, in 1939 when Donn Fendler was 12 he wandered off into the fog on Mount Katahdin, the state’s tallest peak, and got lost. The story made national news, and his nine-day ordeal to survive inspired this book. The story of Hardy, self-reliant and more than a bit lucky, means Fendler’s book continues to resonate with the daily challenges faced in the outdoors. 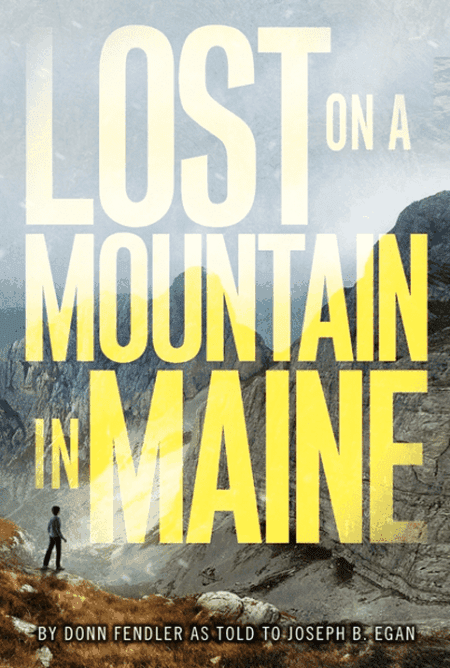 Lost on a Mountain in Maine | ©HarperCollins

Stephen King was bound to make an appearance in a list of books based in Maine, but which book? Read his first (accepted) novel, the story of Carrie White and her latent, but development psychic powers. The rest is ingrained in our movie memories: the prom scene, the body count. Clunky in places, Carrie is a good starting point from Maine’s most recognizable writer. 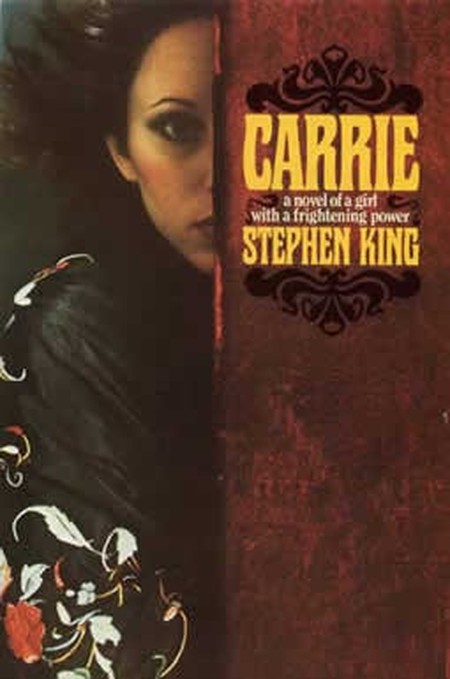 One Morning In Maine by Robert McCloskey

McCloskey has written a number of endearing and enduring children’s classics set in Maine. One Morning In Maine follows Sal as she goes to Buck’s Harbor with her dad and searches for her lost tooth. Refreshing, bright and illustrated by the author, the timeless book is beloved by children and adults alike. 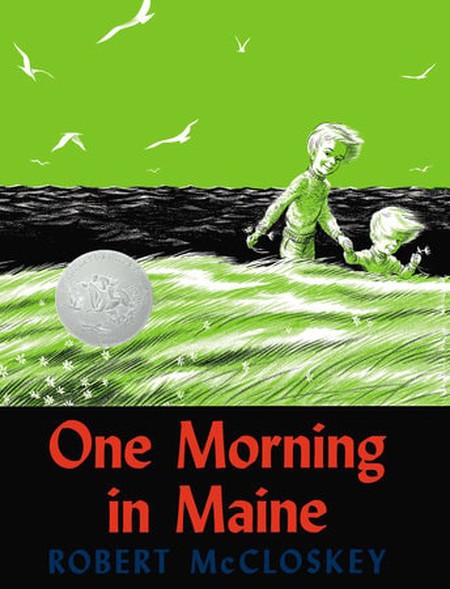 One Morning in Maine | ©PenguinRandomHouse

The State We’re In by Ann Beattie

Disparate, disconnected short stories may not seem to be the best way to take something away from Mainers. But Beattie’s acclaimed collection helps dispel myths of brightly colored buoys bobbing in the ocean and fields of flowers growing around grey-shingle sea cottages. Instead, the stories are modern, fractured and brilliantly rendered but resistant to tropes and morals. 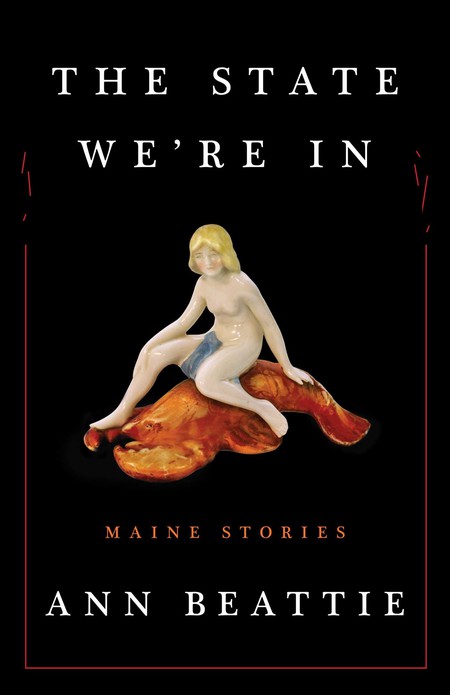 The most popular poet of the day, Longfellow is a Portland son made famous by the likes of Paul Revere’s Ride, Evangeline and A Tale of Acadie. His celebrity has yielded to changing tastes, but the lasting connections he made between America and Europe have helped cement his legacy. 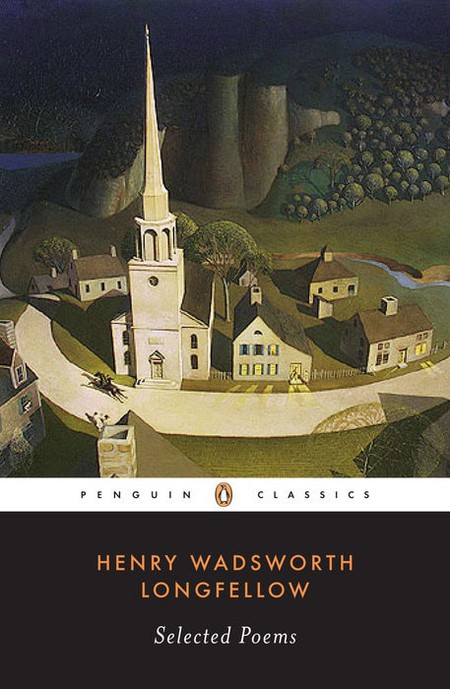 The Stranger In The Woods by Michael Finkel

In 1987, Christopher Knight walked out of civilization and into the woods. Then 20 years old, for the next 27 years he lived alone, barely talking, sleeping by day and stealing food. He survived brutal winters in a tent, living on wits, luck and courage – right up until the day he was arrested. Author Finkel recreates this period in minute detail in a compelling story about nature and solitude. 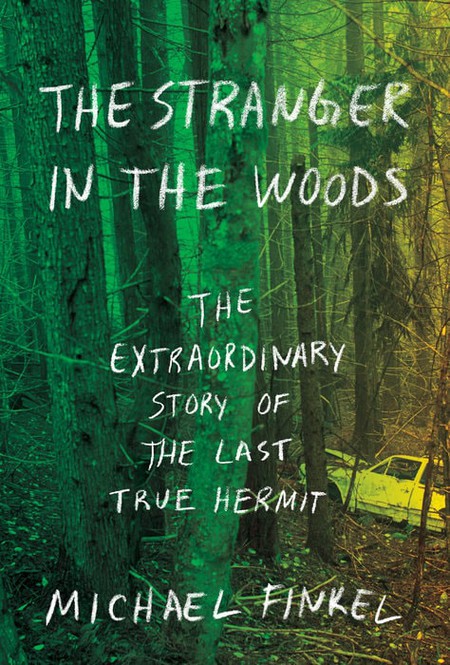 The Stranger in the Woods | © PenguinRandomHouse
Give us feedback