The Best Walking Tours to Take in Los Angeles 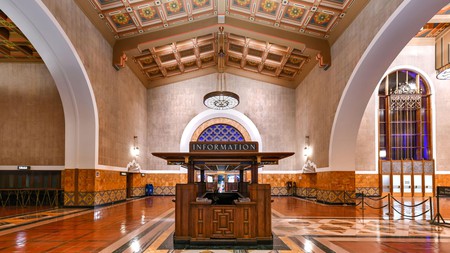 If you’re looking for a little exercise and a whole lot of knowledge, try one of the walking tours in Los Angeles. Informed docents will give you all sorts of insider intel about the city’s history, architecture and art, all on foot. You could also take a food tour, or treat yourself to a self-guided tour of over 100 murals from L.A.’s most prolific street artists. Here are some top tours to get you started.

Looking for the full package? We’ve curated a selection of immersive tours and paired them with a befitting hotel – whether you’re here on a modern art mission or for a Hollywood deep-dive. 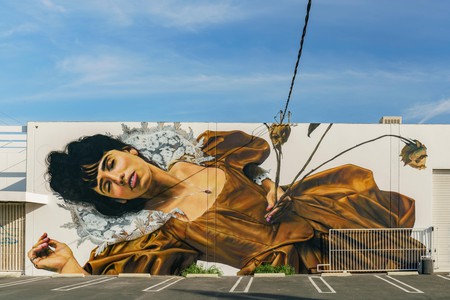 As the name might imply, these tours focus on the Los Angeles art scene. However, you won’t be heading to storied museums or other well-trodden destinations. These unique experiences explore Downtown’s graffiti and murals, the Brewery Art Complex where numerous artists have set up live/work space and studios, and other off-the-beaten-path, art-centric locations. The graffiti tour is particularly interesting, with insight into both quick works and elaborate murals from street artists. L.A. Art Tours’ walking tours generally last around two hours. 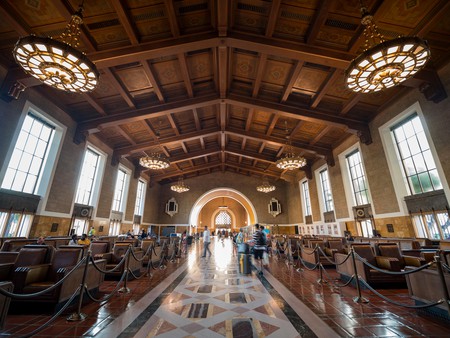 The Los Angeles Conservancy offers numerous walking tours geared towards historic and architecturally significant landmarks. Tours are led by volunteer docents and can expose you to everything from specific neighborhoods, architectural styles (Art Deco, for instance) or, in some cases, single locations. For instance, Union Station has so much history that the Conservancy offers an 11am tour of the transit hub every Saturday. Tours generally last about two and a half hours. Cheek their schedule for recurring and limited-time only tours. 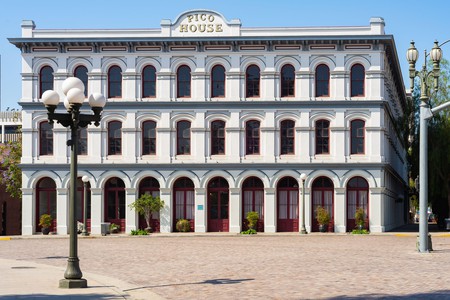 Explore downtown Los Angeles with Downtown LA Walking Tours. This company offers tours that may explore architecture, L.A. history, Chinatown and Little Tokyo, filming locations, or even true-crime mysteries and ghostly tales. If you’re particularly curious about how Los Angeles became the metropolis it is today, sign up for the Los Angeles Beginnings tour, which will explain what turned a small pueblo into a sprawling city known worldwide. Tours generally last about two hours. 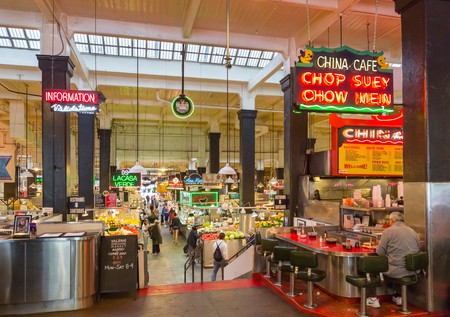 On this walking tour, guides will lead you to various eateries where you can sample a variety of unique and quintessentially Los Angeles bites. They are currently focusing on Downtown L.A., with a trip to landmarks including the Bradbury Building (notable for its appearance in Blade Runner), the Biltmore Hotel and the gem that is Downtown’s century-old food hall, Grand Central Market. You can sample from various GCM vendors, plus a nearby Mediterranean restaurant. All tours include six stops that, when combined, should fill you up.

Gabba Gallery owner Jason Ostro recruited multiple street artists to paint over 100 murals throughout the neighborhood surrounding the gallery. Many of them are located in alleyways. They’re relatively easy to find: just go to Gabba Gallery in Historic Filipinotown, then use this map. There may be signs that say “Art!” that point you in the right direction, too. 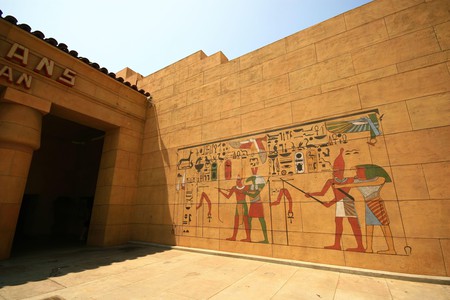 Red Line Tours offer a robust history of bustling Hollywood. But, wait, isn’t Hollywood crowded and loud? Yes, it is, and that’s what makes Red Line’s tour unique: each guest wears a headset that allows them to hear their microphoned guide directly in their ears. The guide is doing a live tour, not a pre-recorded one, which you can hear from up to 300ft (90m) away – crucial for when you need to stop and snap a photograph or tie your shoelace. Their Hollywood Tour features landmarks including filming locations, Grauman’s Egyptian Theatre, the Walk of Fame and the TCL Chinese Theatre, with plenty of history about the neighborhood and the industry thrown into the mix.