Screens, Starlets and Studios: a Film Tour of LA 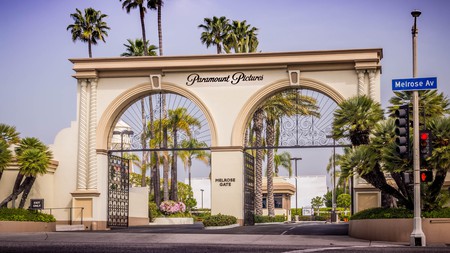 The Californian city synonymous with movie-making is a must for modern-day cinephiles – and this insider-led adventure takes you behind the scenes.

Though it’s actually a complex city with dozens of distinct neighborhoods, Los Angeles feels almost inseparable from Hollywood – home to a dazzling ecosystem of studio execs, starlets and scriptwriters.

“One of the best things about living here is the ability to see a wide range of films,” says Eric C Brightwell, a local cartographer and cataloguer of LA’s neighborhoods and their place in the city’s pop culture. “The Los Angeles Filmforum screens fantastic experimental films. The Old Town Music Hall is the best place to see silent pictures, and great arthouse cinemas include the New Beverly, Nuart Theatre and the Egyptian – as well as multiple film festivals and outdoor screenings.”

It’s also easy to learn about LA’s movie-making heritage via the gritty, vintage venues of the Hollywood district, in the pared-back studio stages that echo with myths and legends, and from film-buff tour guides with backstage tales to tell. Ready for your close-up? We’ve created a classic LA showreel that slices together tours of Beverly Hills and Bel Air and casts you in a leading role at a Downtown Los Angeles (DTLA) hotel, all bookable right here on Culture Trip. 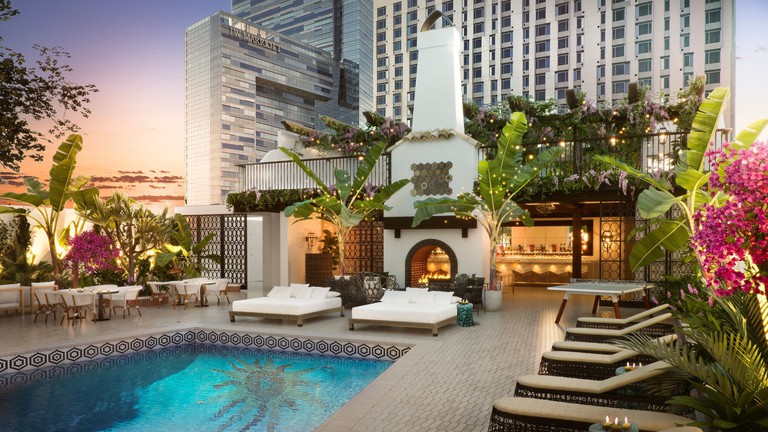 From the hotel that first hosted the Oscars to the five-star hideaway where Marilyn Monroe and Elizabeth Taylor once stayed, LA’s hotels are the stuff of legend. However, the Hotel Figueroa – or simply the Fig, as it’s affectionately known – stands out. This legendary LA hangout has been welcoming the great and the good for more than a century. After a red-carpet-ready makeover completed in 2018, it still leans tastefully into the vintage Spanish vibe, with cacti and palms by the blue-tiled pool, and hefty wood beams in the lobby and rooms. Feel like an A-lister as you lounge on the rooftop, sip craft cocktails in the bar or take over one of its suites. You’ll also find throwbacks to the Hollywood Golden Age in the neighborhood, with neon-signed movie palaces and the former United Artists Theatre Building. 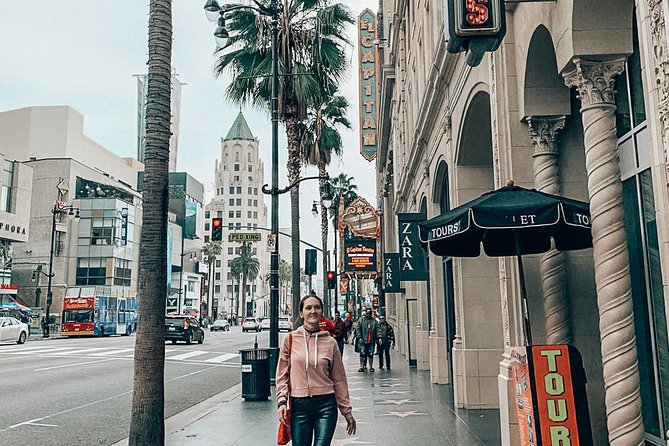 LA’s tendency to knock down old buildings in favor of something newer and shinier that its history needs a bit of unlocking by someone who knows their stuff. During this experience, led by a well-versed local guide, you’ll be shown around Hollywood, with its historic theatres and old-school-actor hangouts, covering everything from salacious tales of the bygone days to architecture and film trivia. 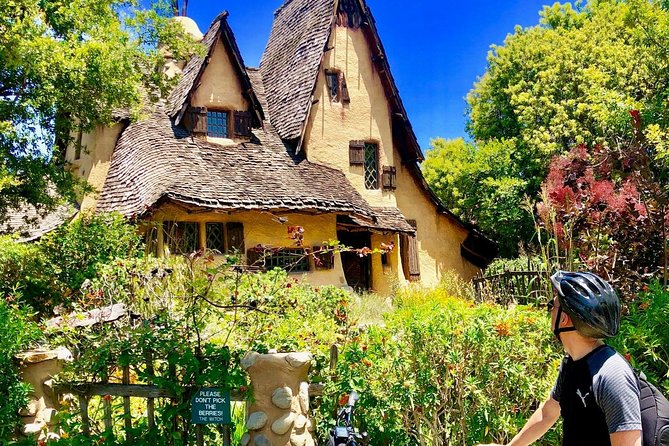 Two of the most name-checked neighborhoods in LA, as seen-on-screen Beverly Hills (Julia Roberts’s stomping ground in the 1990 film Pretty Woman) and Bel Air (as seen in The Fresh Prince) are a voyeur’s paradise, full of enormous starry mansions and designer boutiques. Make exploring them a memorable Angeleno experience by combining your people-watching with a workout, pedaling around the streets with a group of cyclists and a witty insider guide.