Here's Why Everyone Loves Queen Rania of Jordan 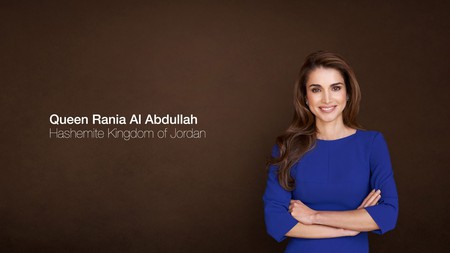 Everything you need to know about the world-renowned Queen Rania of Jordan, and why she is so well-loved.

Queen Rania of Jordan is not like any other queen. An educator, human rights advocate, fashion icon and social media star, she is one of the most important figures in the Arab world. Her tenure as queen has elevated Jordan’s significance to the global stage in a number of fields, including in refugee assistance, youth empowerment, public health and education.

She comes from humble origins

The self-described “mum and a wife with a really cool day job,” was born to Palestinian parents from a town in the West Bank in 1970. She spent most of her childhood in Kuwait City and then went on to complete a bachelor’s degree in business administration from the American University in Cairo, Egypt in 1991. When the first Gulf War broke out that same year, Queen Rania’s family was forced to leave Kuwait and resettle in Jordan, where she pursued her career in business and technology, first as a marketer for Citibank and then at Apple. She met the current King Abdullah II bin al-Hussein of Jordan while at a coworker’s dinner party. After just two months of dating, the couple engaged and married in June 1993.

She didn’t expect to become queen

After her marriage to then Prince Abdullah II, Princess Rania had no idea that she would become queen six years later. The country’s reigning leader at the time, King Hussein bin Talal, unexpectedly named his son Abdullah to become his heir while laying on his deathbed in 1999. When he passed, Abdullah and Rania respectively took on the mantle as King and Queen of Jordan. She was 28 years old at the time – one of the world’s youngest queens. 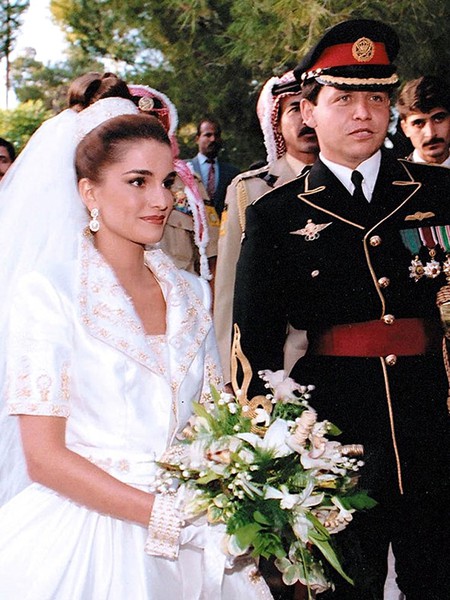 Queen Rania and King Abdullah were married in 1993 | © Georgia Papadon

She’s a global advocate for a number of causes

Queen Rania was initially viewed as a beauty icon, but that did not stop her from defying convention and becoming an active representative for her people. Though her background is in technology, Queen Rania’s primary agenda has been education. By working with the Ministry of Education and establishing a number of educational initiatives of her own, like the Queen Rania Teachers Academy and Madrasati, the queen has sought to encourage private sector investment and reform in education.

Internationally, she has won a number of accolades in recognition of her work on behalf of youth and education, including her position as an Honorary Global Chair for the United Nations’ Education Initiative as well as the United Nations Children’s Fund (UNICEF). She championed the 1Goal campaign for education and even wrote a New York Times-bestselling children’s book, The Sandwich Swap, which is inspired by stories from her childhood. She regularly interviews on television and delivers high-profile speeches at international conferences. She was also named one of the World’s 100 Most Powerful Women by Forbes magazine in 2011. 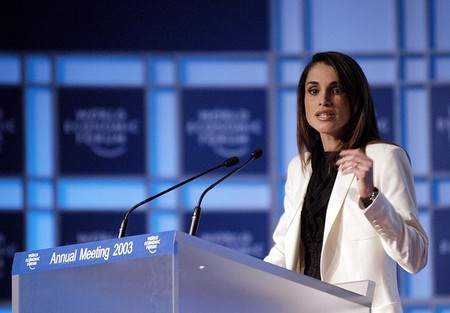 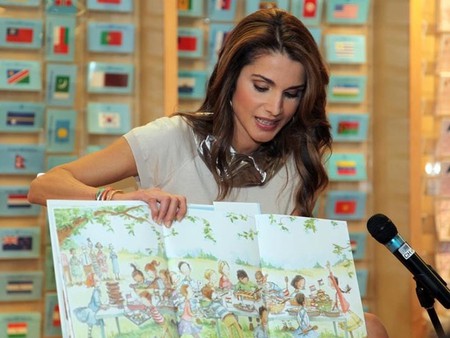 As a fashion icon, she is regularly featured in magazines like Marie-Claire and Glamour. Overall, the queen has struck a delicate balance between proudly showcasing Jordan’s traditions and relating to the common people, while also pushing for more openness and reform. She gives Jordan a positive image for women in the Arab world. Above all, she is proof that a country’s strength lies not only in its tourist sites and traditions, but also in its people.