The Significance of the Still Life During the Dutch Golden Age 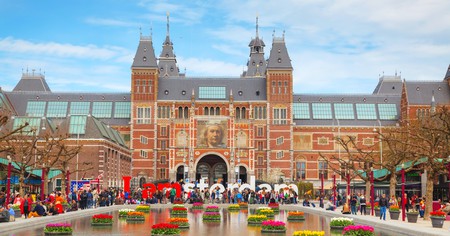 The details skilfully painted in the still lifes that are exhibited at Amsterdam’s Rijksmuseum are a gateway to understanding the underlying meaning and symbolism related to life in the Dutch Golden Age. 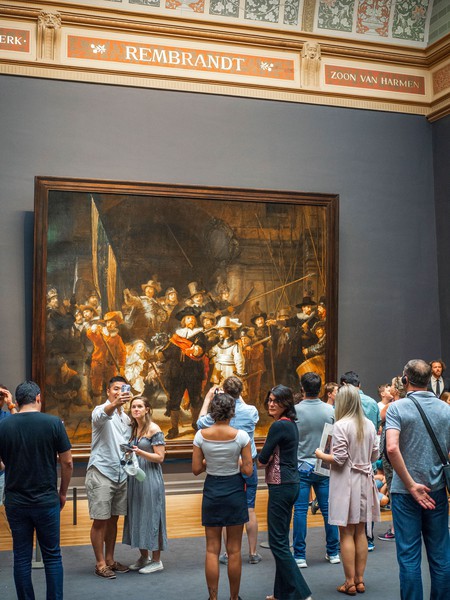 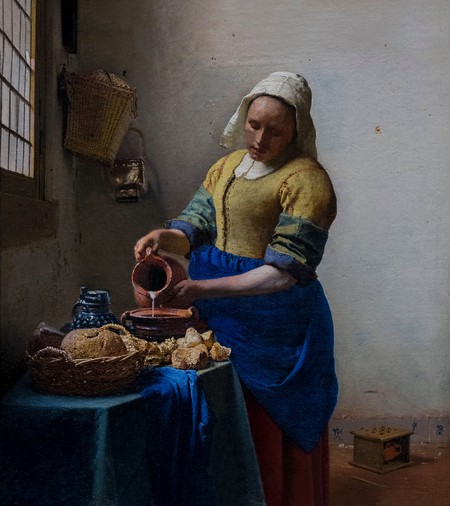 During the 17th century, the Netherlands experienced unprecedented wealth, scientific advancement and creativity. Consequently, historians later dubbed the era ‘the Dutch Golden Age’. In 1648, the Dutch 80-year struggle for independence from Habsburg rule was formally recognised in the Peace of Münster. By then, the young seafaring nation was already forging an overseas empire. Trade brought wealth and external stimuli from around the world, factors that helped foster creativity in artistic circles.

Yet, despite the scientific and medical advancement of the era, people continued to suffer sudden, unexplainable illnesses. Outbreaks of plague occurred in Amsterdam several times during the century. Most people were god-fearing and aware of their mortality. Even Rembrandt, an ostensibly wealthy artist, lost three of his four children before they reached adulthood. It’s no coincidence many still lifes from the Dutch Golden Age feature flies sitting on fruit or flowers; in addition to showcasing the skills of artists to paint intricate detail, they have been interpreted as symbolising corruption and mortality. 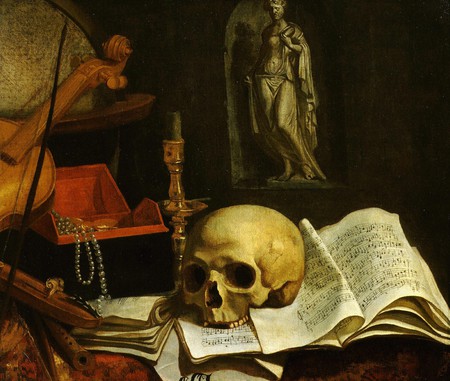 Jan Brueghel the Younger painted Still Life with Flowers in a Glass during the late-1620s. The artwork features a sizable fly on the table beneath the glass, and a ladybird sits on a waxy leaf. Monica de Ruiter, a freelance guide at the Rijksmuseum, explains that the flowers depicted would, in reality, have bloomed at different times of the year. 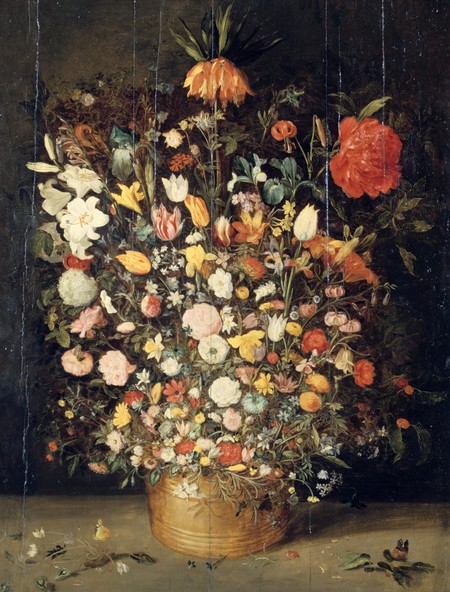 ‘Bouquet of Flowers in a Wooden Vase’, still life by Jan Brueghel the Younger, 1606-1607, oil on panel | © Universal History Archive/UIG/Shutterstock

Four centuries ago, the exotic flowers depicted in still life paintings would have been significantly more expensive than their equivalents today. Relatively few houses would have displayed fresh flowers, and many species would have been unfamiliar to European eyes, some having been introduced by ships returning from overseas voyages.

Looking towards Floris van Dijck’s Still Life with Cheese, painted in 1615, Monica points out the textured surfaces of the stacked and cut cheeses. At the time it was painted, there was symbolism in showing cheese on top of cheese; the Dutch had a saying: “Dairy product on dairy product brings the devil.” 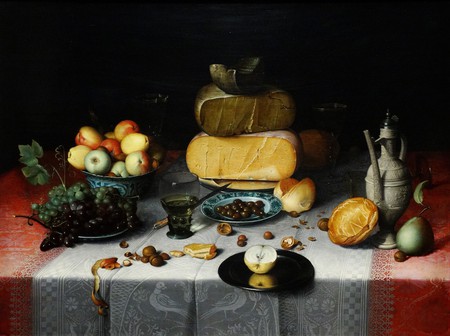 There’s almost a photorealism to the painting. An apple reflects in the polished pewter of the plate in the foreground. Daylight reflects in the rims of drinking glasses. A plate with a blue pattern, reminiscent of Delftware, sits in the middle of the table. Still life paintings provided an opportunity for artists to show mastery of their craft.

Oysters feature in several still life paintings. They were not regarded a luxury food four centuries ago. In Still Life with a Gilt Cup, painted in 1635, Willem Claeszoon Heda depicts oysters on half shells next to crusty broken bread. Heda specialised in a subgenre known as tonal banquet pieces. Masterfully, he captures light falling onto the folds of a tablecloth and the refraction of a window frame’s outline in the water of a glass.

Prior to the Reformation, artists in the Low Countries were frequently commissioned to paint saints and altarpieces. There was a move away from that in the largely Protestant Dutch Republic. Everyday scenes, portraits and still lifes took on greater significance. Today, those paintings provide insights into life four centuries ago.

There’s speculation that the lemons depicted in many still life paintings symbolically represent the passage of time and even the bitterness of overindulgence. Now a relatively common fruit, those that reached the Netherlands in the 17th century reflected the nation’s ability to transport goods from across the seas. The pith of half-peeled lemons dangles over table edges in several still lifes, also demonstrating the artist’s skill in depicting shape and texture.

The still life paintings of the Dutch Golden Age represent a means of decoding how 17th-century people saw their world. Just another painting featuring a skull or a dangling lemon? Those in the Rijksmuseum are a way of understanding an era. 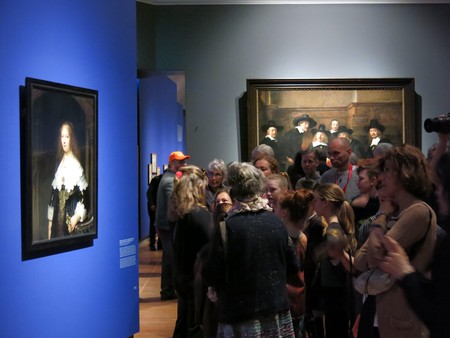