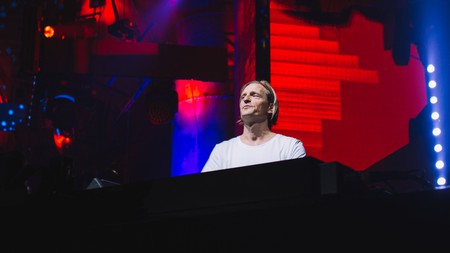 Dutch DJ and music producer Michel de Hey guides us through the incredible dance music scene in Amsterdam – the city that has inspired his work and a destination that comes alive during its internationally renowned electronic festival, the Amsterdam Dance Event.

Entering the music scene in the early days of electronic dance in the ’80s, Michel de Hey originally came from Rotterdam but soon found himself drawn to Amsterdam. As he puts it himself, he came for love and the birth of his baby, but now, “The love has gone and the baby is not so small anymore, but I still live here and enjoy every minute of it!”

He’s now one of the leading lights of Dutch techno music, and Culture Trip talked to him to find out about his new album – a personal collection – and get his thoughts on one of the biggest dance events in the world. 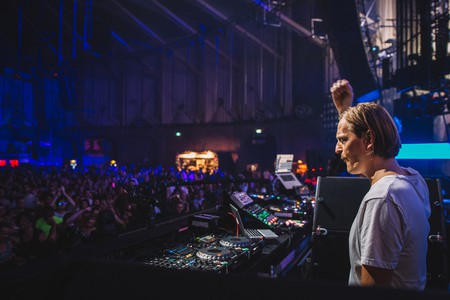 Culture Trip: Your upcoming Let It Go LP was produced during six years when a lot happened in your life. Tell us more about the inspirations behind it.

Michel de Hey: The first idea for the LP actually arrived when I was in Berlin; I started to produce the tracks in the basement of my house following my divorce. At this time I could finally begin to put my records and my studio stuff in one room. The room turned out to be very messy, but the right environment to create music. I just wanted to make tracks that I would listen to and be proud of. I would still consider the LP to be house music, but with less emphasis on the dance floor and more appeal to everyday listening.

CT: You now live in Amsterdam. What is the vibe like in clubs here? Is it relaxed and chilled or formal?

MdH: Contrary to popular belief, going to a club in Amsterdam does not mean you can order drugs at the bar, or freely use drugs on the dance floor, or behave like Al Pacino in Scarface. The rules are the same as most clubs and parties, for instance in the UK.

However, most clubs have their own kind of crowd, aimed at a specific style of dance music. Because of this, it creates a night with musically like-minded people; as long as you do not go to a Hells Angels club night, most clubs have a nice mix of students, regular clubbers, tourists and regular club guests who are devoted to their club. Most of the time I like it when the crowd is diverse, as it is the right reflection of the city.

MdH: When you know the places to visit it is a party city, but especially with ADE, it is crazy, like every clothing store, shoe store or Dutch beer bar has its own ADE party. It gives the city a happy vibe during the week and it seems the party never stops. Apart from all the regular club and event places, there are so many parties in different places, people get keuzestress, which in English translates to getting stressed by so much choice! 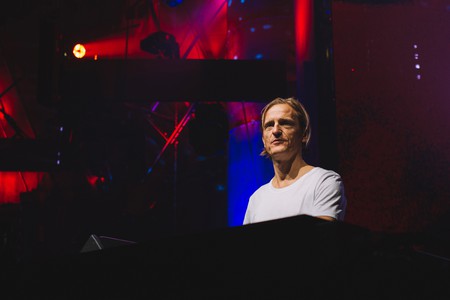 CT: Give us your guide to ADE, the world-famous Amsterdam Dance Event.

MdH: When you do not have an ADE badge, make sure to walk by the Felix Meritus as everybody stands in front of the door there and the road is blocked so cars cannot drive through anymore. It is a nice networking opportunity in this crazy dance industry and an interesting combination, from regular partygoers to industry juggernauts. Most people you speak to are looking over their shoulder to see if they can find somebody more interesting to speak with, usually making a normal conversation even quicker than the ones you have in a club!

CT: How does the dance/party scene in Amsterdam compare with those around the world?

MdH: The whole scene in Amsterdam and most of Holland is very professional and sometimes difficult to compare to other countries. As competition is fierce, it creates a high standard for clubs and festivals. You have to make sure you do something special, otherwise you will not get noticed. But with pop-up venues like Paradiso and Melkweg, where everything goes from rock to pop to hip-hop to house to reggae, and clubs like De Marktkantine, De School, Claire, Radion, Bret, Disco Dolly, Alto, Chin Chin, Social Club where each has its own identity and crowd, there is a lot going on!

Also, Thuishaven, a festival site in Amsterdam, proves to be an essential part of Amsterdam day and nightlife. It goes for every big city – you have to be prepared to know where the nice parties are, but with the invention of the internet, it is, thankfully, not so difficult!

CT: Why should dance music fans consider coming to Amsterdam?

MdH: The variety of clubs, the relaxed vibe of the city, the one-off parties, festivals and, of course, there are some nice museums too! 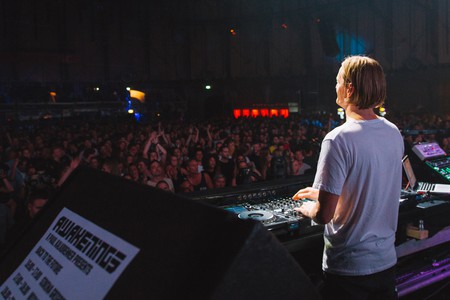