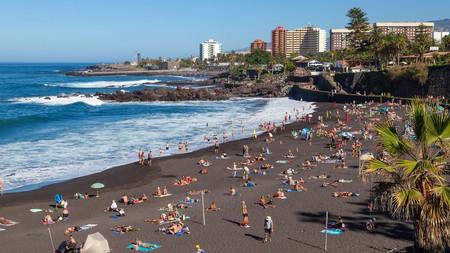 Travellers desperate to escape dreary winter conditions across Europe have been handed a boost as the Canary Islands have been removed from the list of quarantine countries in the UK. The move means that holidaymakers returning to the UK no longer have to self-isolate on their arrival back home, and the good news has been felt across the continent as flights and hotels have quickly filled up. Fear not, however – Culture Trip is here with a handy guide to the islands and some of the best places to stay this winter.

Where are the Canary Islands?

Formerly known as the Canaries, this collection of islands forms a Spanish archipelago roughly 100km (62m) off the coast of Morocco. They are considerably south of mainland Spain, and geographically speaking much closer to Africa than Europe.

The Canary Islands are part of the European Union. The location makes them significantly warmer than the rest of Europe throughout the year, particularly during winter. As such, this is a destination that has become popular with holidaymakers looking to escape colder conditions in the north, with the added bonus of still being able to access all the amenities available on the continent. The beaches are always popular, with a number to choose from across all the islands. 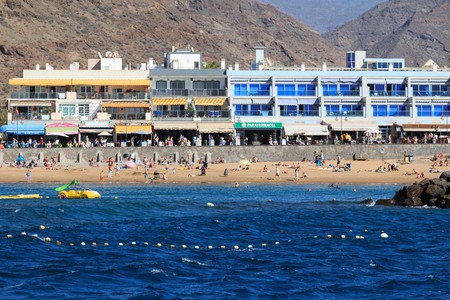 Historically, the islands were seen as a bridge between Africa, Europe, North America and South America. The waters off the African coast in this area are known as Macaronesia. There are eight main islands, with a total population upwards of 2 million.

Where to stay on the Canary Islands

The biggest concentration of permanent residents – about 1 million – can be found on Tenerife, making it Spain’s largest island-based population. Additionally, Tenerife sees five times more visitors come to the island on holiday each year. This explains why the Spanish islands, and Tenerife in particular, were keen to get off the UK quarantine list; Brits make up a large proportion of holidaymakers to the island. Because of its large size, there are a number of outdoor activities on offer on Tenerife, which sometimes get overlooked in favour of spending an entire holiday relaxing on the beach. 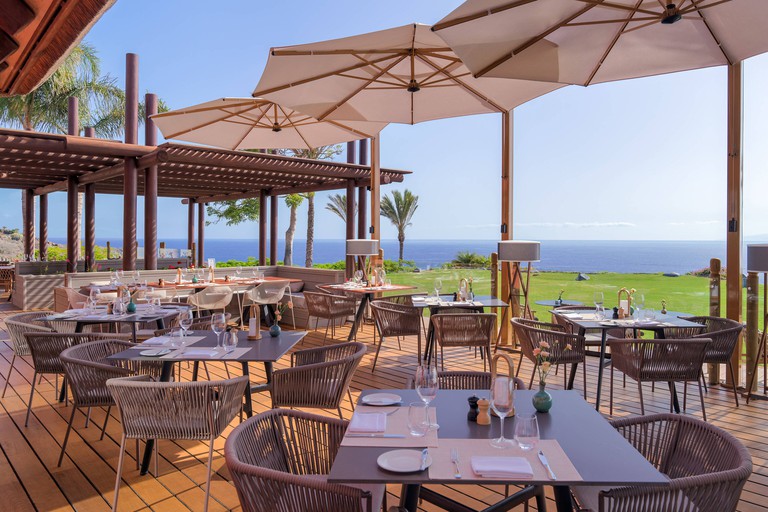 Make yourself at home in one of the 459 air-conditioned rooms in this five-star resort, an excellent selection for families on holiday. You’ll get a good dose of luxury here without the over-the-top prices often associated with such high-end hotels. 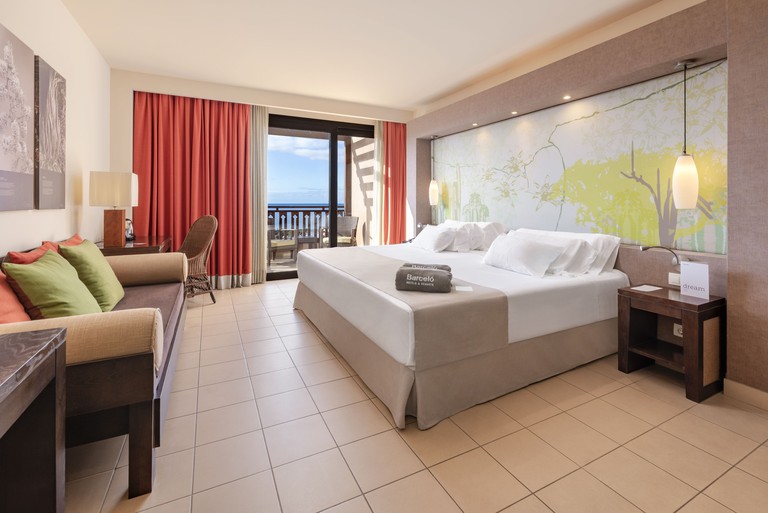 Making the most of its beautiful surroundings, this resort complex uses a toned-down colour scheme to bring a sense of calm to the otherwise hectic island. There are some great views to be found here, and the Barceló Tenerife is one of the few hotels on the Canary Islands that is worth seeing for its architectural merit alone.

Lanzarote is the third-largest island that makes up the archipelago. It has a much smaller population than both Tenerife and Gran Canaria, but has gained something of a reputation as a party island. Away from the nightclubs, however, there are still some fantastic places to stay that cater to every need. 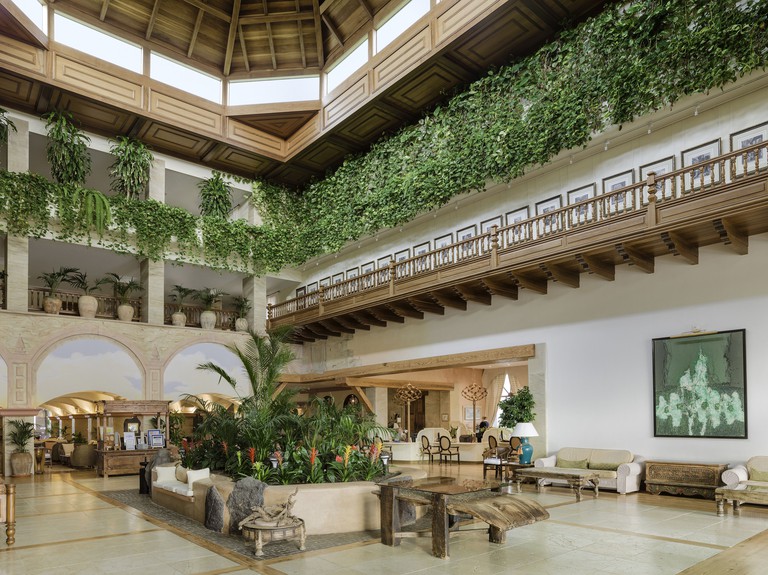 Courtesy of Princesa Yaiza / Expedia
View Rooms
This five-star offering is perfectly situated for exploring the cultural side of Lanzarote. The Princesa Yaiza is within walking distance of the Marina Rubicon and the Atlantic Museum, two of the best attractions on the island.
EVERYTHING YOU NEED TO KNOW 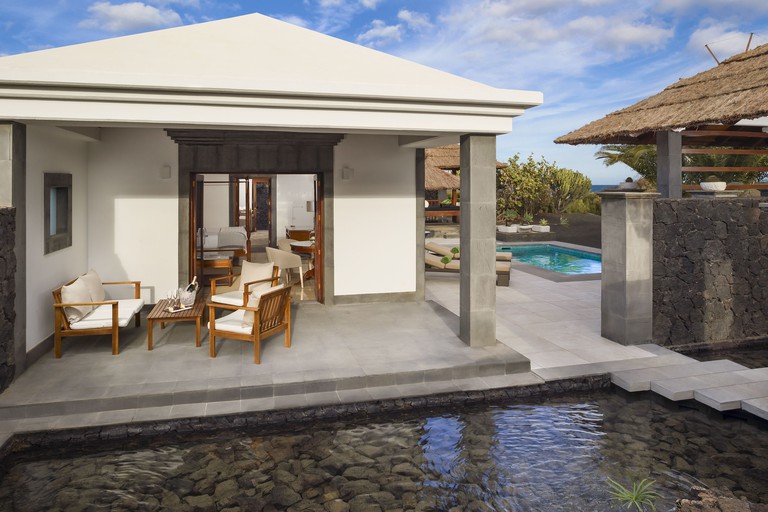 The Melia Salinas prides itself on being an artistic hotel. It’s something of a rarity on Lanzarote, but is a surprisingly affordable place to stay if you want a clean, safe and attractive base on the island.

Gran Canaria is one of the largest Spanish islands, behind the likes of Tenerife and Mallorca. Like most of the Canary Islands archipelago, the island was partly forged from ancient volcanic activity, and you can still find evidence of this violent past today. You’ll also find excellent museums, brunch spots and hotels to fit every budget. 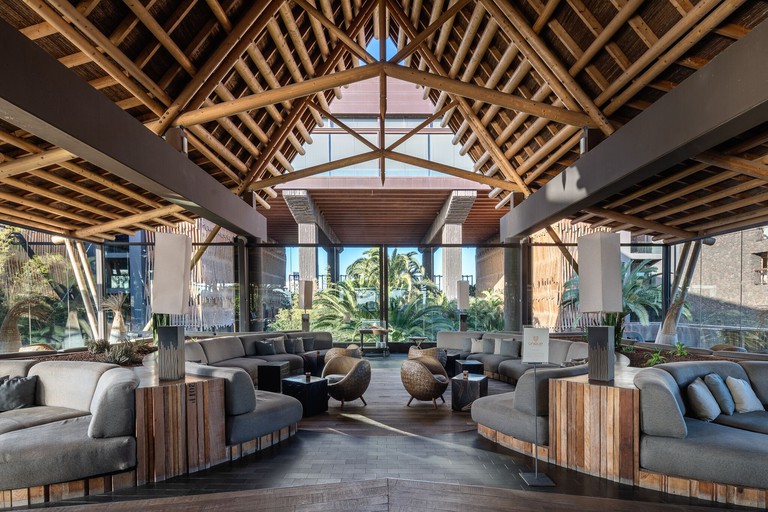 Capturing an authentic African aesthetic, this hotel deliberately aims to transport you from Europe to a safari across Africa. As Lopesan Baobab sits on the southern side of Gran Canaria, this makes sense given that it is essentially facing towards the great continent. 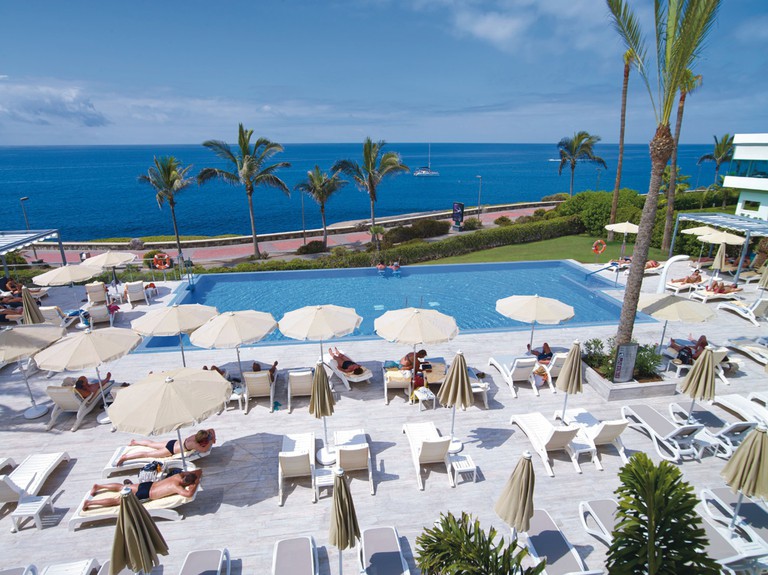 The car-free promenade and Maspalomas beach are easily accessible from this resort, which is spread across several main buildings and villas. The sister resort of Riu Palace Maspalomas also makes the most of the African climate on Gran Canaria, with a colonial-style hotel that is surrounded by a huge subtropical garden. Both hotels are highly recommended for their comfort throughout.

Nature lovers should head to this exotic island. In 2019 Fuerteventura gained UNESCO recognition as a Biosphere Reserve. As you can imagine, this means that there is plenty of wild exploring to be had on the island – if you can drag yourself away from the exquisite beaches. 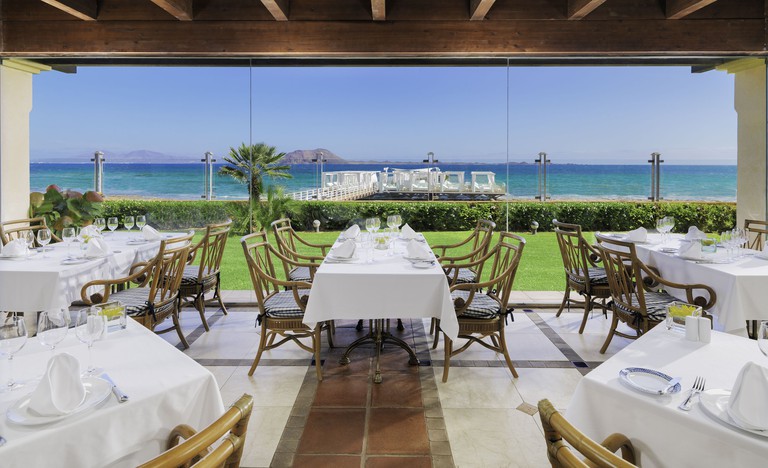 Found in the north of Fuerteventura, this indulgent escape offers views of nearby Lanzarote and Lobos. It’s also only a short walk from Corralejo Natural Dune Park, which showcases exactly why the island has such a great reputation with travellers looking to reconnect with nature. 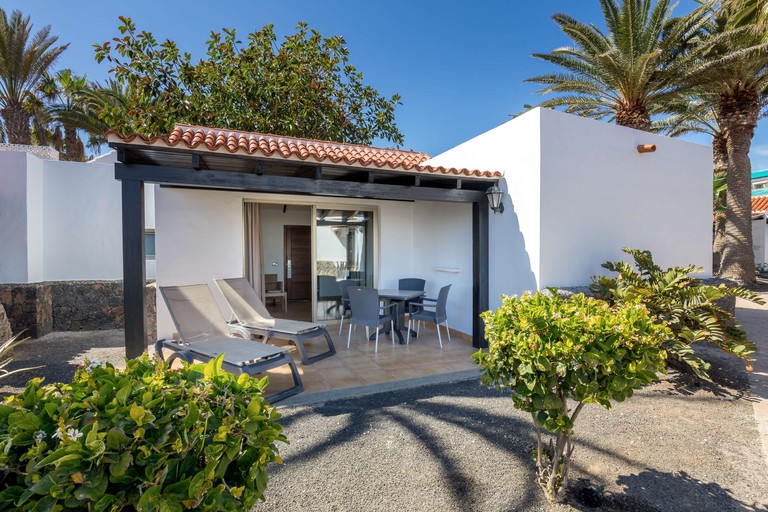 This upscale beachfront resort offers a whopping 380 bungalows and apartments that are perfect for families, with fully equipped kitchen-diners and outside space. You’ll find six outdoor pools catering to adults and children across the complex.

These smaller islands offer a more tranquil experience when visiting the Canary Islands. The main reason for this is the lack of an airport, meaning that travellers have to catch a ferry from the bigger resort islands to stay here. The trip is worth it, though, if you want to experience the best of the Canary Islands without the crowds. 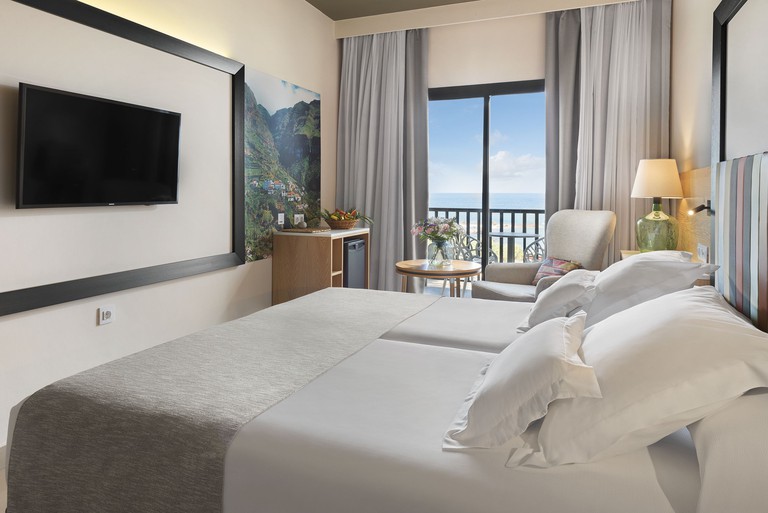 A recent upgrade has seen this medium-sized hotel earn rave reviews from guests. Part of the popularity and appeal of this spot on La Gomera is its location on the coast, which gives you the option of swimming in artificial pools or in the open sea. 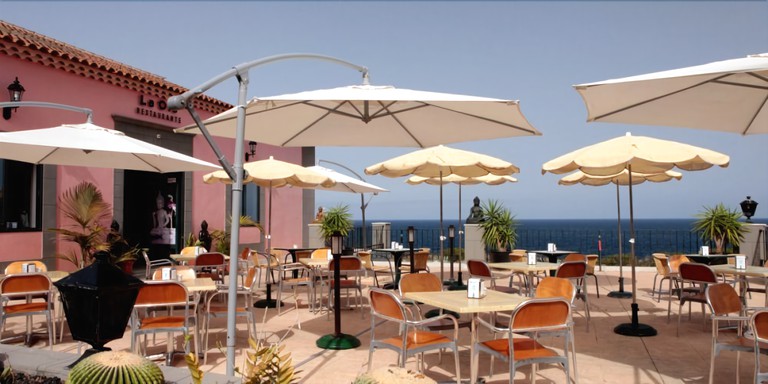 Sitting at the bottom of a rugged hillside, Hotel Las Olas is quite unlike anywhere else on the Canary Islands. It’s surrounded by a banana plantation and black-sand beaches, and comes complete with mountain views.