Neta Polturak at Loophole | Courtesy of Alberto R Lucendo
While Berlin may be best known for its progressive DJ scene, unbeknownst to many, there is a big underground music scene seeding, breeding, and growing in and around the streets of this unorthodox city. As you can imagine, these underground bars are somewhat hard to find as many of them are not official music venues, or simply don’t want any publicity, for good reason. With that said, we were still able to weave together a cohesive list of some of Berlin’s best. Let’s take a brief tour of a few of Berlin’s best underground music venues.

Besides being a crammed, cool bar to get warm and flirtatious in on the weekends, Monarch is a venue to check out some electro and indie vibrations of bands you may or may not have already been onto. This venue is one of Kotti‘s more well-known panoramic perspective bars. Don’t panic if you can’t find the entrance – most people have this problem, even the locals sometimes. Look for the door on the street side that is ambitiously loaded with stickers. 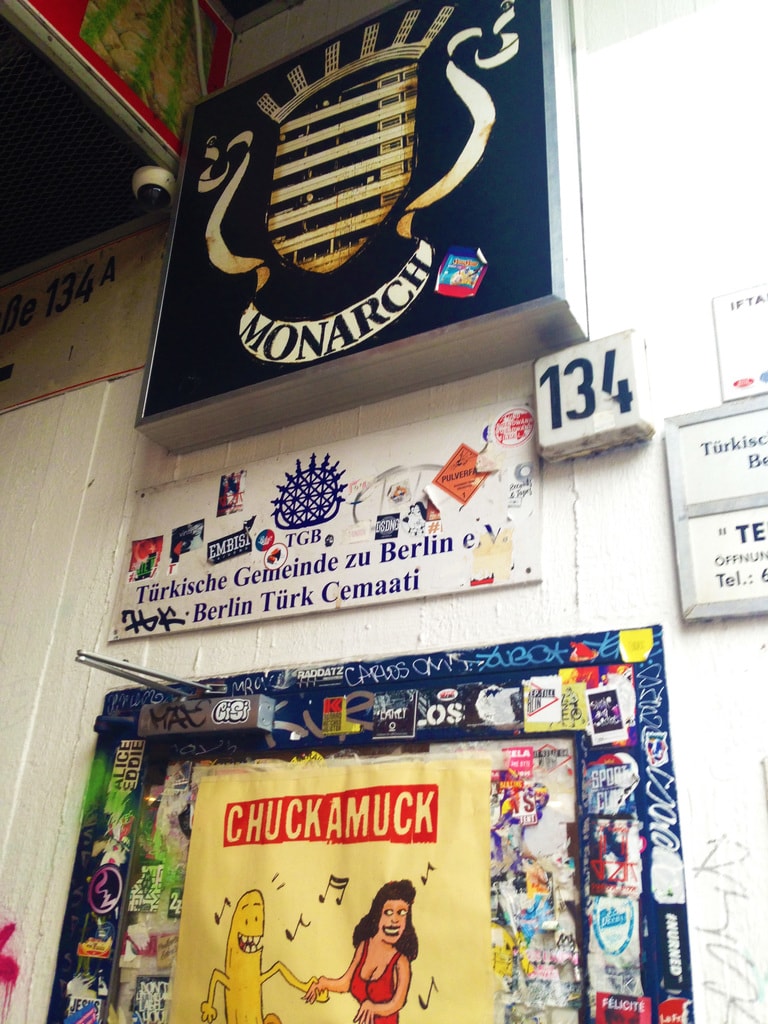 Music Venue, School
If you were fortunate enough to find Monarch, your next best mission would be trying to successfully find West Germany. Expect to walk up and down Skalitzer Strasse a few times, and maybe go a little earlier than you’d like to if you plan on catching the opening acts, because this Kreuzberg venue will take some time to accurately locate. While this DIY venue may look like a torn-down, under-construction public restroom, the gigs there are almost always far-out and fascinating. It’s really got that art school vibe, if you fancy that.
More Info
Open In Google Maps
133 Skalitzer Straße, Bezirk Friedrichshain-Kreuzberg Berlin, Berlin, 10999, Germany
Visit website

The name is a homage to Kreuzberg’s old 36 postal code, SO for Südost (southeast). When you happen upon the number 36 graffiti-ed somewhere, know that it represents somewhat of a nostalgia for old Kreuzberg, which in a way, the club is, too. In the past, SO36 stood for the punk rock movement in Berlin, but presently it is a host to many big name bands from both then and now, from rock to new wave. The venue is pretty large, but here’s a good tip – usually the shows start at least one hour after said time, and once you enter you cannot exit, so be sure to take that into consideration. 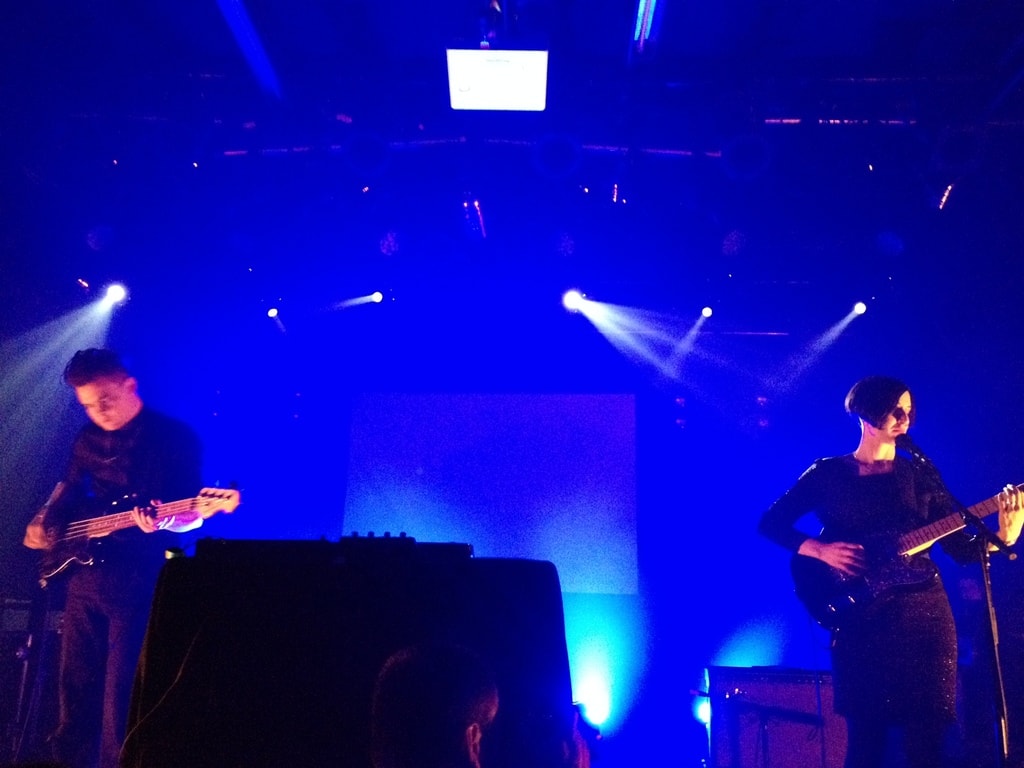 This DIY venue is most certainly an essential organ of Berlin’s underground music scene. Beer is still cheap, the bathroom is often “under construction,” and what lies behind that heavy black curtain? Well, the show, of course. If you’re coming to a show at this Neukölln site, be sure to wear a sleeveless shirt under your winter gear because it gets absolutely hot and sweaty in this “cozy” space. Check out their upcoming shows, and be prepared to expect the unexpected. 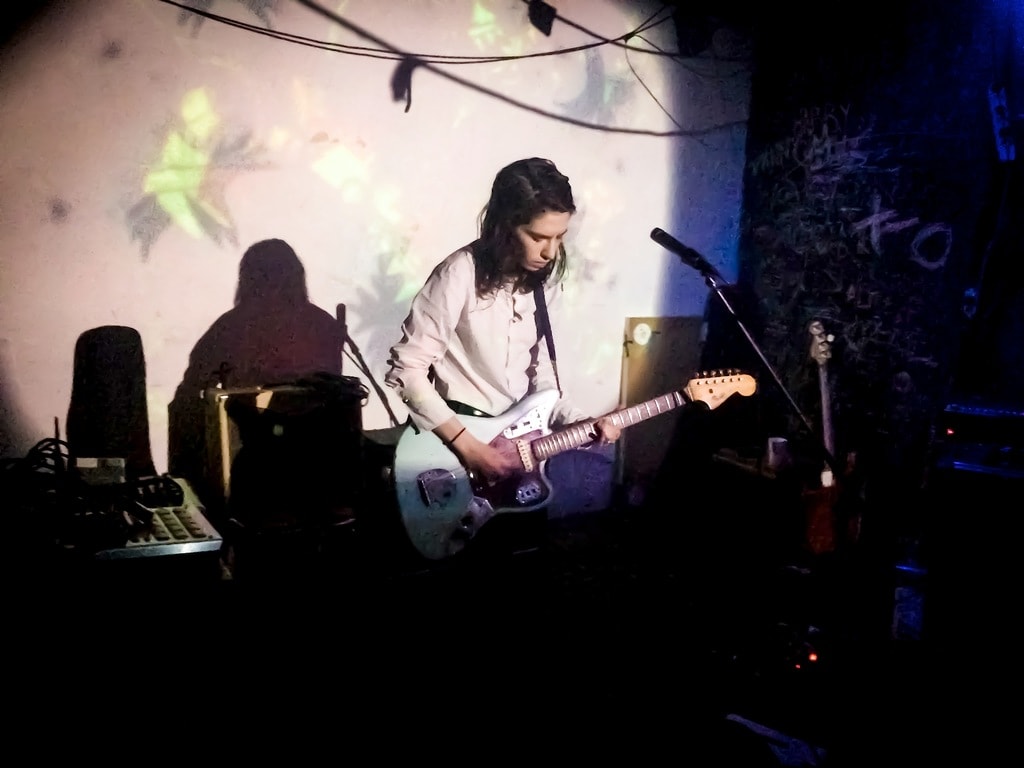 Urban Spree is one of the venues in Friedrichshain that stages many garage, psychedelic rock, and electronic music shows. There is always something going on in this location over the weekend, as it is an art space, a home to many music festivals, and a Biergarten, if the weather is generous that week. Get a look at Urban Spree, but try not to get too lost in this cultural maze. 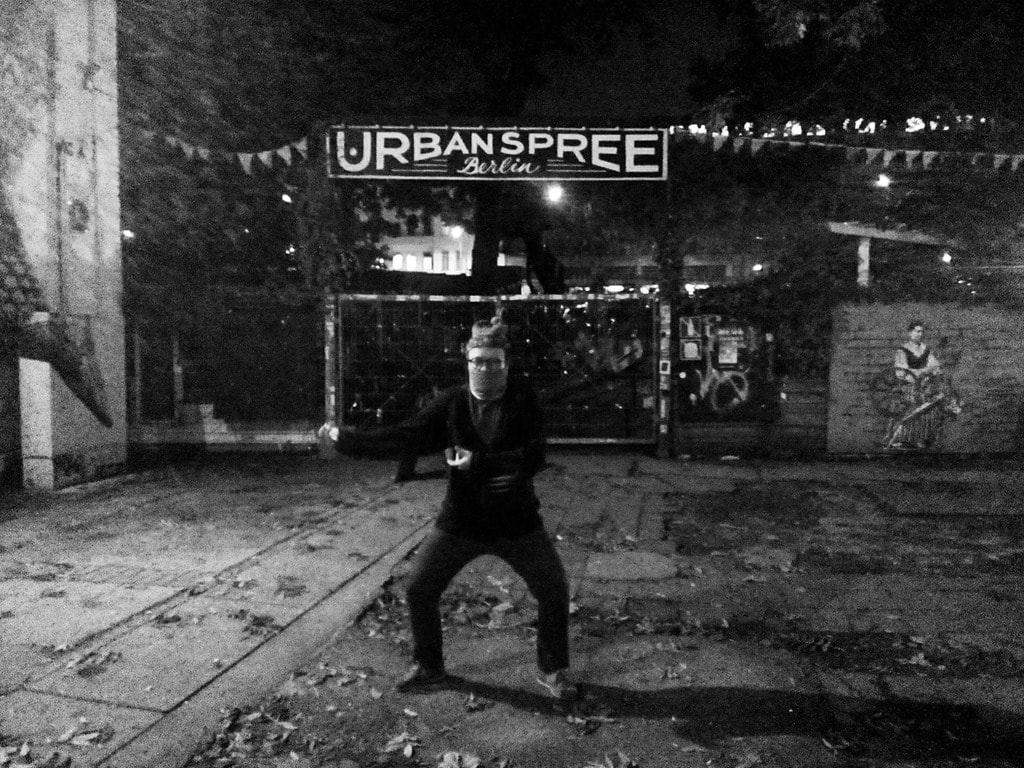 Some call it a dive bar, others come here for the guaranteed good program, whether it’s a DJ set or an alternative rock/psychedelic live set, it’s always a groovy show. 8mm is nestled into Berlin’s Prenzlauer Berg district; however, this scene is far from baby booming. The lighting and the size set the atmosphere to a chill vibe that makes you feel like a regular even if you’re only a passerby. Expect some new wave, post-punk, krautrock type of music leaking out of their sound system. 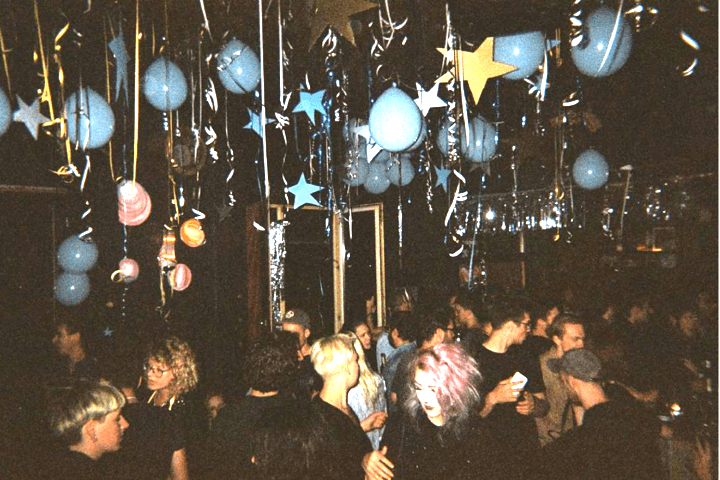 And then, of course, for every underground scene, there are bars that cannot be mentioned due to their, well, “legal status.” If you are really desiring to know these people, places, and scenes, you’ll just have to do it like they used to do it in the old days: word-of-mouth. Try going to one of the venues mentioned above and see what other untraceable places you can coax out of one of the locals. Every one of Berlin’s districts has a bar or a venue playing some of the best music of our time.