Top 10 Indonesian Architects You Should Know

The Indonesian Archipelago is filled with great natural beauty, diverse cultural traditions, and a colorful historical background. The architecture, both modern and ancient, is reflective of this chequerd and exciting historical past, especially as modern native architects attempt to use the savage beauty of their environment to create designs that interact and harmonize with everyday life. We check out the top contemporary Indonesian architects who are creating a wave of new “tropical modernism.” 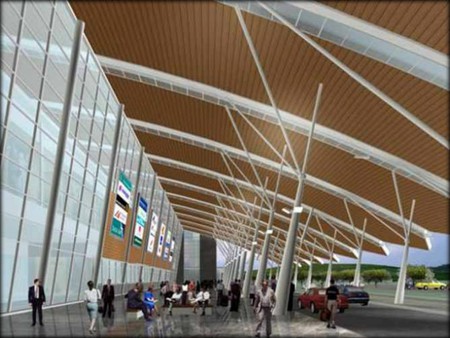 Priding themselves on successfully creating environments that are not only impressive and beautiful, but also of significant value to their clients and the surrounding landscape, Airmas Asri is a reputable firm that is especially good at catering to a diverse range of types and needs, allowing their architectural vision to accommodate and expand according to individual differences. Their impressive and lengthy list of projects include the majestic Kota Kasablanka, The Heritage Peruri, and Panin Tower – all of which have been praised for their clever use of lighting, material, and space to create innovative and beautiful designs. 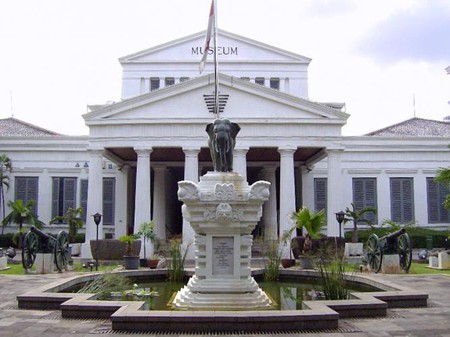 With its name formed from the acronym “Abode for Davis, Ary and Yap,” Aboday Architect was founded on the principles of constant attention-to-detail and continual evolution. With services that range from exterior design and restoration work, as well as with other creative works, Aboday has earned a name for itself by combining the excellent qualities of dedication and enthusiasm. They always strive to produce the environment and the design that best fits their customers’ vision and concepts. Having worked on a wide range of projects, be it commercial, high-rise, low-rise, or residential, Aboday is an award-winning firm of visionary architects for the future. 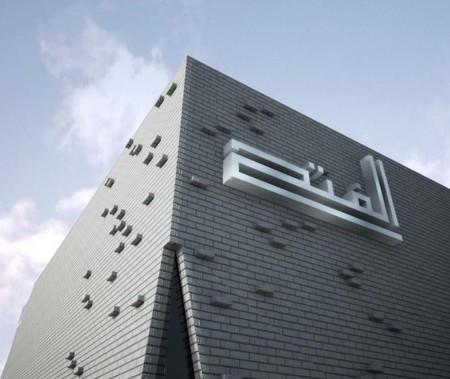 Best known as a pioneering architectural firm for residential housing, Andyrahman has made a name for themselves through their unusual, yet exciting, contemporary designs that question the very premises of design, traditional architecture and – to some extent – even basic philosophy. With popular projects such as Unity in Duality, The Rhythmic Lines, and Contrast of Cubes, Andyrahman cleverly uses contrasts and the element of surprise to produce innovative designs that are a constant (pleasant) surprise both to the viewer and to the client.

The Indonesian director of the Indonesian branch of the prestigious firm Denton Corker Marshall, Budiman Hendropurnomo has become an international household name through his significant contributions to several design projects internationally, including the Civil Justice Centre in Manchester (UK) and the Webb Bridge in the Melbourne Docklands (Australia). His abilities as an architect are especially evident in his Maya Ubud Resort designs, a project that was a celebration of Balinese culture and heritage, and included a lush representation of the beauty and richness of the Indonesian cultural tradition. 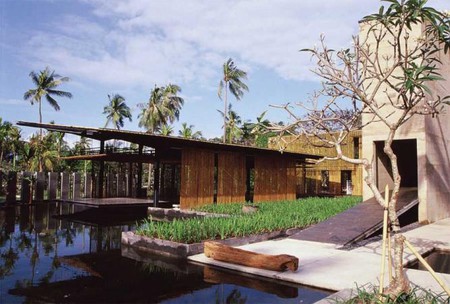 Having participated in and completed several high-profile and important projects, Budi Pradono is a strongly established firm of architects who have gained much praise and commendation for their award-winning designs. Taking a special interest in the interactions between the man-made and the natural, Budi Pradono utilizes this connection to create exciting and fascinating designs that engage in the confluence of the two mediums. This is particularly evident in their design for the Shi Shi Lin Exhibition, in which distorted geometric patterns created by the bamboo would naturally compete with the surrounding indigenous trees. 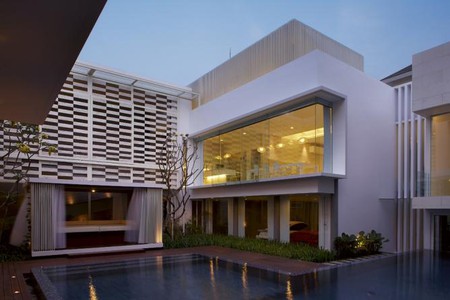 Using the quote “the end depends on the beginning” in order to encapsulate the essence of their concept, Das Quadrat uses the principles of minimalism and artistic purity to create architecture that simultaneously manages to be as simplistic as possible, whilst also being as complex as possible. Though this inherently seems to be an insuperable oxymoron in itself, the simple yet overwhelming beauty of their designs, as is evident in the completed Siotty House, JP House and Rhouse, is created using a combination of light, color, and sharp lines for maximum impact. 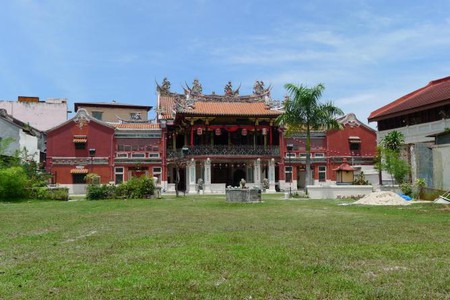 With a view to combine the best of the artificial and the organic, Han Awal & Partners has been involved in several projects across the whole of Indonesia. Using bold lines in their geometric designs and attempting to create concord between the Earth, the Ether, and the Artificial, Han Awal has been extremely successful in the creation of a “tropical modern paradise,” especially in their recently completed villa project Geulis Mountain House – a residential property in West Java that has an exposed concrete canopy layered with natural creepers and plants, in order to fuse nature and design. 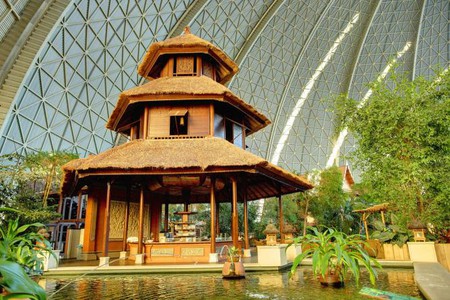 With a purist attitude towards their art, HST Architect proudly espouses and adheres to the belief that their designs should be an appreciation and celebration of natural beauty. Specializing in designs and buildings in the tourist hotspot Bali, HST has built up a reputation for excellence over time in their designs of resorts, hotels, and spas. Utilizing the natural beauty of Bali, they synthesize the best in the water, air, and land to create designs that both enhance and are enhanced by their natural surroundings. 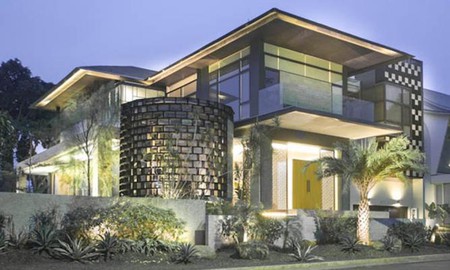 An all-rounder who dabbles in interior design, photography, painting, and architecture, Raul Renanda is a talent whose ability to fuse several different design elements together is almost unparalleled. With designs that are often inspired by mid-century modernism and also earlier Indonesian architects, Renanda combines the elements of both the tropical and the modern in order to create a symbiotic effect. He successfully harmonizes the exterior and the interior in creative and unimaginable ways. 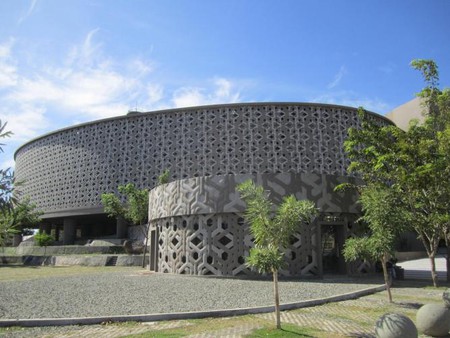 A significant contributor both to his art and to his local community through his work as an architect (and as the incumbent mayor of Bandung), Ridwan Kamil is a dedicated pioneer, whose vision and hardwork has deservedly won praise and acclaim. Winner of the Elle Decor Magazine “Architect of the Year” Award in 2009, Kamil has been a significant influence and shaper of several large-scale projects, including the Indonesia Berkebun movement to build amateur gardens in several Indonesian cities, as well as the controversial Aceh Tsunami Museum, which was opened in 2009 to commemorate the lives lost in the 2004 Tsunami.