City on a Plate: Latin America's Best Female Chef Lets Us in to Her Lima 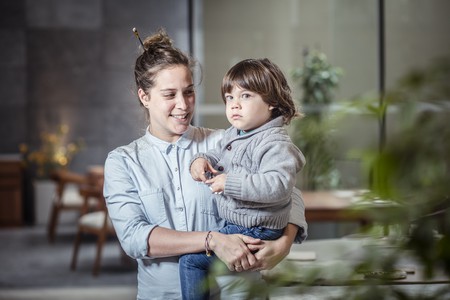 Culture Trip talks to the world’s most talented chefs about the cities that inspire them and the sights, smells, and sensations that drive their approach to food. Pía León has carved out a near-unmatched reputation in Latin America and beyond for her expressive, intricate cooking, leading the march of Peru’s culinary renaissance with her husband, Virgilio Martínez. 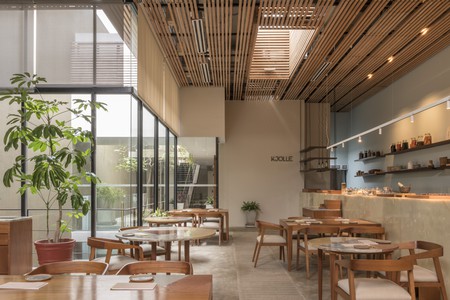 In an industry where respect and acclaim is hard to come by, Pía León has shone as one of the most talented individuals working in a kitchen today. At 21, León was a wunderkind, doing stints in the kitchen of Astrid y Gaston in the centre of Lima, and El Celler de Can Roca in Girona, Spain, before walking into the construction site that would become Central (currently ranked the sixth best restaurant in the world) in 2008, and asking its head chef – now her husband – Virgilio Martínez, for a job. She would go on to lead Central into becoming the best restaurant on the continent, running its kitchen and helping Martínez open a cocktail bar, a research institute, two restaurants in London, and another in the Andes – 11,500 feet (3,505 meters) above sea level.

But in 2018, León struck out on her own, with Kjolle: a nine-course restaurant based in the complex that houses Central, the couple’s cocktail bar, their research facility and their family home. Whereas Martínez was the public face of Central, Kjolle is resolutely León’s space, and her cuisine is distinct from the offering on the floor below. Serving nine courses instead of Central’s 18, with a vegetarian menu and an à la carte option, Kjolle is a shade more casual; a place for locals to stop by and enjoy, where the months-long wait list of Central doesn’t need to be contended with. 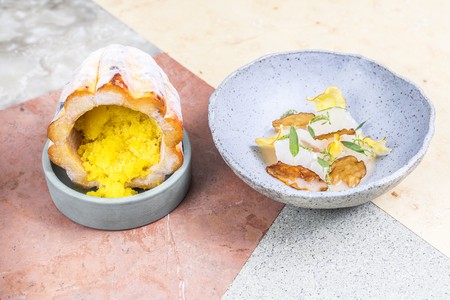 Kjolle’s food is also a departure from Central’s now-iconic menu structure. At Central, the dishes and their progression are themed around different levels of altitude, to demonstrate the extraordinary variety available at each plateau. Kjolle, on the other hand, is more freeform, with León far more inclined to combine elements from different regions, different altitudes, and different Peruvian and Andean traditions to celebrate the country’s cuisine in a new, but equally compelling, way.

León’s reimagining of Peru’s cuisine has already formed the basis of celebration in just 18 months of opening; the restaurant came in at number 21 in Latin America’s 50 Best List, the highest new entry of the year, and León herself collected the title of ‘Latin America’s Best Female Chef’ – a title her peers already knew her by, which is now rightfully enshrined in the history books.

Culture Trip spoke to León about her approach to cuisine, her beloved capital city, and how Kjolle fits within Lima’s dynamic, thrilling food scene. 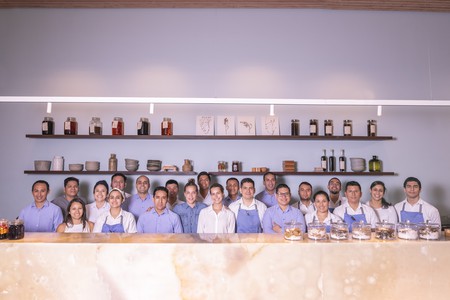 My name is Pía León, and I’m a cook from Lima, the capital of Peru. At my restaurant, Kjolle, we cook by showcasing the biodiversity across all of Peru’s regions and altitudes; the flavours and colours that make up our national larder.

I would say that the meal which most transformed me was my first huatia – a traditional Quechuan feast that has been cooked by indigenous Andeans for centuries. To be present as this meal was prepared, watching the ancient technique of pit-cooking, was so humbling. The meal is completely focused on the quality of the produce, since its cooking is part of a ritual to thank the Mother Earth. It is all about the produce, and the people you share it with, and that focus was really revolutionary to me. 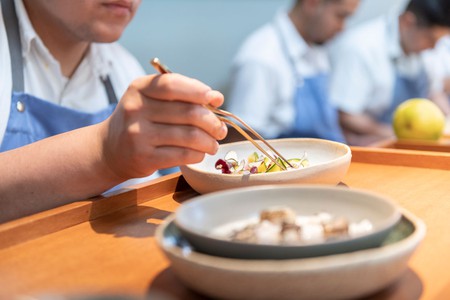 Pía León’s menu is a departure from Central’s altitude-based structure. | Courtesy of Kjolle

Lima is art, culture, gastronomy, nightlife, all wrapped up into one. The streets around Kjolle, in the Barranco neighbourhood, are some of the brightest and most diverse corners of the capital – there’s bars, beautiful coffee spots, amazing cevicherias. If you want it, Lima has it.

I would say that Lima is spice and fire, that it’s acidity and sourness – like leche de tigre. But, of course, there are so many more flavours and colours to explore here. Our Peruvian corn is incomparable, as are our potatoes. I miss them most when I’m away from home, there really isn’t anything like them anywhere else. 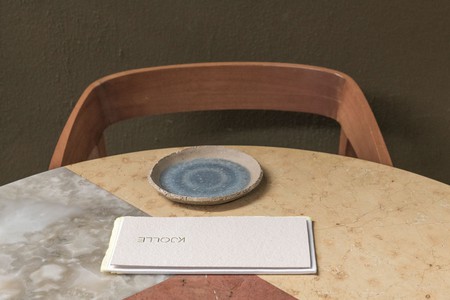 Kjolle is more casual than Central, but still as daring | © Ken Motohasi

Limeños get excited about our meals. We have shared meals for every special occasion; we have family meals as often as possible – it’s the cornerstone of our culture. And we love nothing more than to show our culture and our biodiversity through food whenever someone from abroad visits Peru for the first time, so they come to understand our country’s cuisine.

Our catch of the day with razor clams, for sure. It’s the dish that has the most amount of regional influences all mixed up into one cohesive presentation. You have the fish and razor clams taken from the coast, mashuas (a starchy mountain tuber) from the Andes, squash from the North – all brought together in one colourful and delicious plate of food. 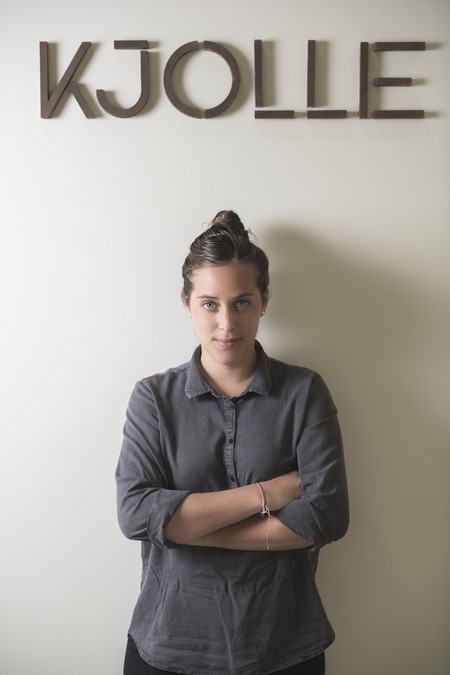 Pía León is the head chef of Kjolle, a fine-dining restaurant in Lima, Peru. Book a table here, and keep up with her on Instagram here.