10 Things to See and Do in Boyacá, Colombia 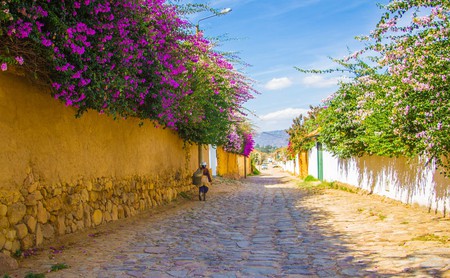 The Colombian department of Boyacá is perhaps one of the most underrated regions in Colombia. Lying just to the north of Bogotá, the region does boast the popular colonial town of Villa de Leyva, but there’s so much more to Boyacá for visitors to enjoy. So here are 10 things to see and do in Boyacá department.

Mongui is easily one of the prettiest small towns in Colombia, but is often ignored in favour of the more well-known Villa de Leyva. However, Mongui’s delightful cobbled streets, historic bridges, and friendly residents make it one of the most lovely and underappreciated spots in Colombia. Plus, they manufacture most of the footballs in Latin America there, making it a must-visit for lovers of the beautiful game. 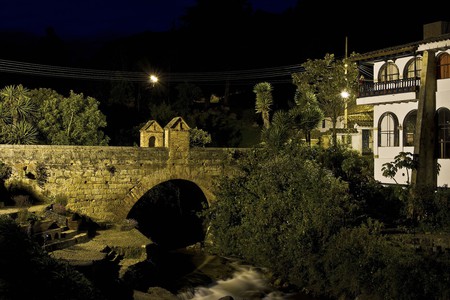 Take a dip in the Paipa hot springs

The little town of Paipa is famous in Colombia for its thermal baths, and it’s the best place in the country to escape for a spa-break weekend in the peace and quiet of rural Colombia. With hotels and thermal baths ranging from luxury to budget and everything in between, Paipa is perhaps the most relaxing town in all of Colombia.

Discover the world of emerald mining at El Chivor

Colombia produces up to 90 percent of the world’s emeralds, and the vast majority of them are mined in the mountains of Boyacá. There are few areas of the department that are especially famous for their emeralds, and El Chivor is one of them. With a stunning nearby reservoir and waterfall to visit as well, the highlight of Chivor is taking a tour into a working emerald mine with local miners to discover the process firsthand. 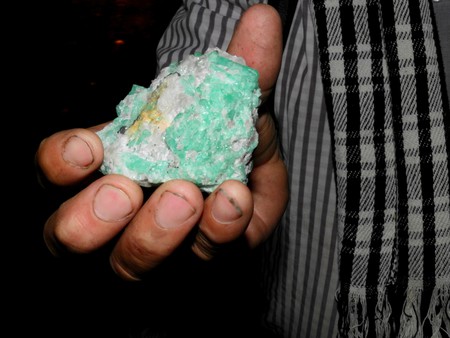 Eat the best sausages in Colombia in Sutamarchán

Famous for its longaniza sausages (a type of Spanish sausage similar to a chorizo), the little town of Sutamarchán also hosts an annual version of the Tomatinafestival, where participants hurl thousands of tomatoes at each other in a massive food fight. For most of the year, however, it’s full of locals who travel specifically to sample the delicious sausages.

One of Colombia’s most beautiful and off-the-beaten-track national parks is El Cocuy in the north of Boyacá. A high-altitude park of snow-capped peaks, glacial lakes, and highland moors, El Cocuy has around 50 kilometres of trails that trekkers can enjoy. You can’t stay overnight in the park, but the nearby villages of Guican and Cocuy are great places to stay. 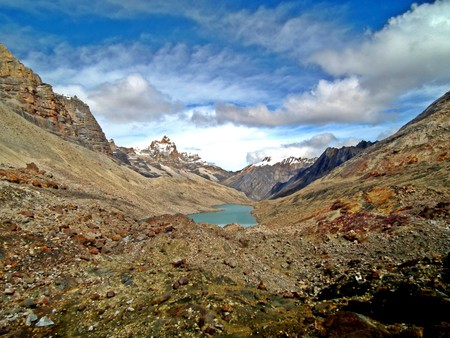 Boyacá is also very famous in Colombia for its wonderful wool products, especially ruanas (a type of local poncho made of thick lamb’s wool). You can buy wool products throughout the country, but the best place to bag some high-quality knitwear to take home is the town of Nobsa, which is famous for its multitude of wool shops.

Search for a monster at Lake Tota

Boyacá is also home to Colombia’s largest lake, the majestic Lake Tota. A popular spot with weekenders, the lake even has a white sandy beach called Playa Blanca, where hardier souls can take a dip in the icy cold lake. Beware though, Lake Tota is also said to contain its very own version of the Loch Ness Monster, the Lake Tota Monster (also called the diablo ballena, or ‘devil whale’, by some). 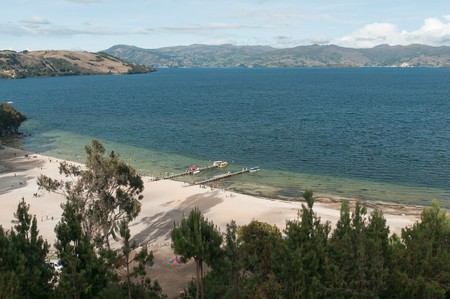 Villa de Leyva is so lovely that it’s worth a visit any time of year. However, the best time to pay a visit to the pretty little colonial town is in August, during the annual Festival of Kites and Winds. Thousands of people come out during the festival to celebrate the arrival of the ‘windy’ season and to fly kites on the main plaza. 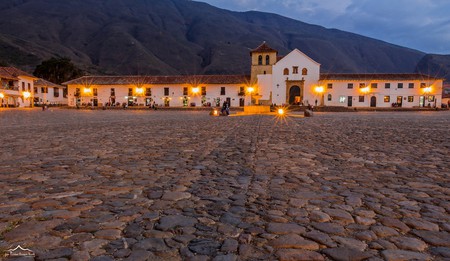 Visit the family of a sporting hero

Nairo Quintana is Colombia’s most beloved cyclist (and this is in a country that really loves cycling), and he was born and raised in a little roadside house near the town of Combita in Boyacá, where his parents and sister still live today. They’re not shy about their connection to Quintana either, and there’s a huge mural of Boyacá’s favourite son on the wall of their house, as well as a gift shop selling Quintana merchandise. If you’re into sports, then you can’t miss Quintana’s family home when you visit Boyaca.

This region was also the setting for some of Colombia’s most important historical moments, particularly the Battle of Boyacá, a defining moment in the Wars of Independence, when Simon Bolivar marched his army over the Andes, surprising the Spanish in 1819 and winning a battle which was decisive in the war. The battle site is a popular monument today, with some interesting museums, and is a great way to learn more about this vital part of Colombian history.