The Top 7 Recommended Tours of Melbourne 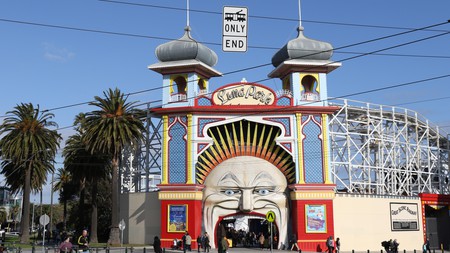 In a city that’s defined more by its hidden delights than its world-famous sites, guided tours are a wonderful way to get the full Melbourne experience.

It may have an extensive and easy-to-use transport system, but Melbourne is a city best explored on foot and by boat. Its distinctive neighbourhoods are packed with must-visit attractions and unmissable experiences, but packing everything in can be challenging, even for a local. From food and drink to popular culture, the following guided tours cater to all interests without leaving out any of the good stuff.

As with any authentically alternative city, Melbourne has a thriving craft-beer culture. This tour moves through the nightlife of Collingwood and Carlton, introducing visitors to the city’s most popular bars and breweries, from the most established to smaller independent craft companies. Drinks are served throughout the tour as the guide explains the history of Melbourne’s beer scene and the nuances of the city’s brewing culture. The tour is the perfect mix between a fun night out and an informative session. It’s also a fantastic way to get to know Melbourne’s hidden spots that are loved by the locals. The meeting point is at the Sir William Clarke Memorial Statue Corner of Spring Street and Treasury Place. 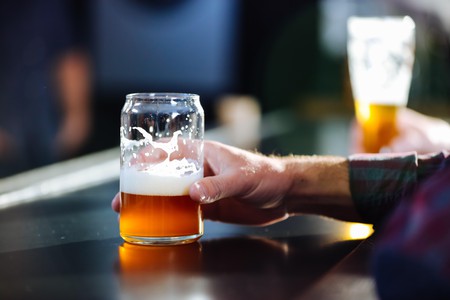 The Neighbours Tour is one of the most established and popular in Melbourne. Ramsay Street, the little cul-de-sac where the show’s characters live, is a real street in suburban Melbourne (albeit with a different name) where the residents allow the external scenes to be shot in their front and back gardens. The tour travels along the street before heading to the Global Television Studio, where the interior scenes are shot. The meeting point is at the Melbourne Immigration Museum at 400 Flinders Street. 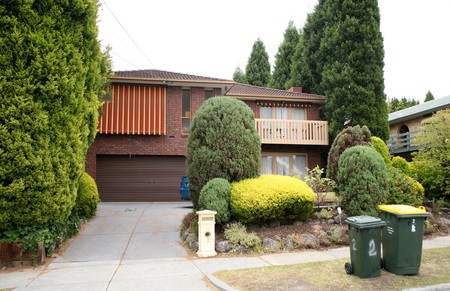 This tour ticks off the must-see sights of Melbourne that are located across all corners of the city. The tour begins in the street-art-decorated laneways of Melbourne’s inner city before moving to the spectacular Shrine of Remembrance in the Royal Botanical Gardens. From there, it heads to St Kilda, home to Luna Park’s iconic Clown Mouth facade that features on so many postcards, and on to St Kilda beach, home to the adorable fairy penguins that hang out by the peer. Next up is spectacular and bustling Chinatown, and then the tour’s showpiece: Melbourne’s tallest building, Eureka Tower. Take the lift up to the 88th floor and enjoy the panoramic views, taking in a 360-degree vista of the city. 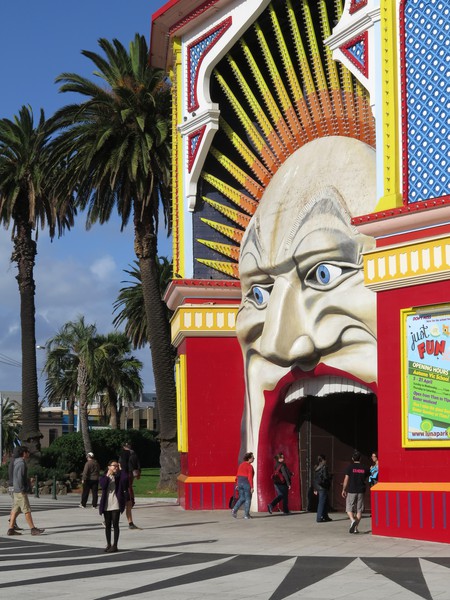 Melbourne has a world-renowned underground art scene, as can be seen in the inner-city network of laneways adorned by street art. Led by a local street artist, this three-hour walking tour immerses visitors in the stories of the laneways’ best artworks and the artists behind them. It’s an ever-changing route because of the ephemeral nature of the works. The tour culminates at the famous Blender Studios, an urban fine-art studio that has produced, and continues to produce, some of the most influential artists in Australia. The studio tour is accompanied by cheese, fruit, wine and beer. Meet at ACMI, Federation Square, Flinders Street. 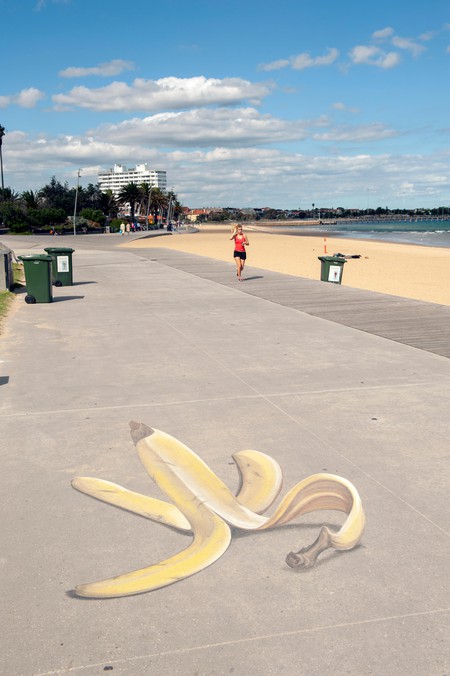 This walking tour steps off the beaten track and into the less-frequented laneways of the city. Explore their most unique and authentic cafés on this tasting tour, which in addition to world-class coffee includes chocolate, tea and a café-style lunch. But it’s also a tour that covers the city’s history and culture. There is as much to be learned about Melbourne by sitting in its cafés as there is by visiting its most famous sites, and this tour illustrates the reasons behind the city’s coffee scene. Meet outside The Hill of Content of Bookshop (one of Melbourne’s oldest bookstores) at 86 Bourke Street. 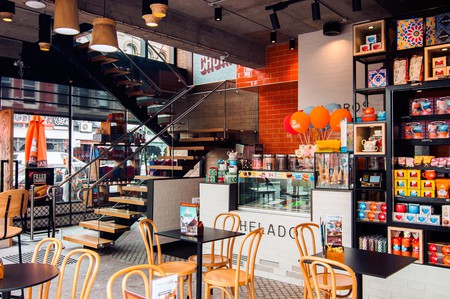 Melbourne is one of the world’s sporting capitals, and this tour takes guests behind the events that captivate sports lovers around the globe. Included in the tour is a trip to Flemington Racecourse, home to the Spring Racing Carnival and Melbourne Cup; the Albert Park F1 Grand Prix circuit; and a pub lunch at Marvel Stadium, which hosts Australian Rules Football and A-League soccer. The tour also offers the choice between three other venues: cricketing colosseum the MCG, the National Sports Museum or the Australian Open tennis facilities. For an extra cost, there’s also the option to have an hour’s play on the courts that have been used by so many tennis greats. The departure point is Russell Street Extension, but hotel pickup is also possible at selected hotels. 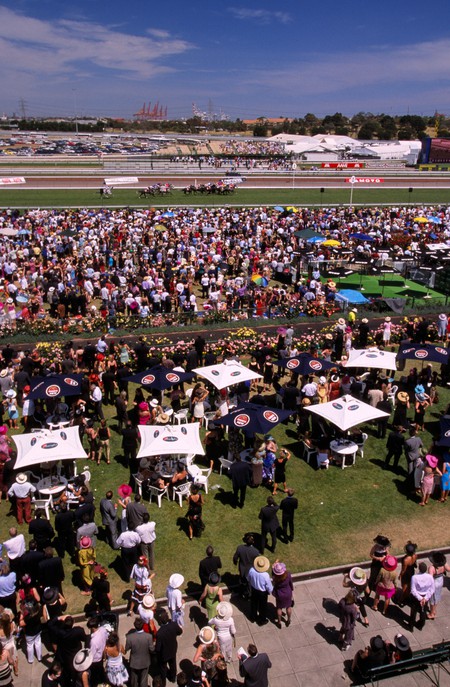 The Yarra River cuts through the heart of Melbourne, so sailing is a great way to take in the city. This audio-guided tour cruises past a number of iconic locations, including the Royal Botanical Gardens, Government House and a 19th-century sailing ship. In the summer months, bring some drinks and snacks and watch the city pass by from the boat’s sun deck. The departure point is Berth No 2, Southgate Arts and Leisure Precinct Landing, Lower Promenade, located at the rear of Langham Hotel in Southgate. 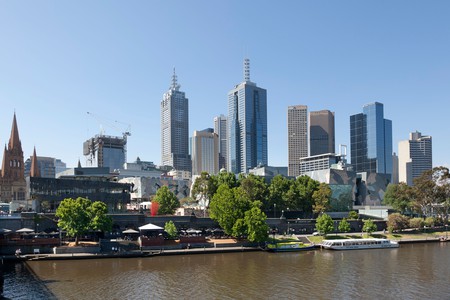