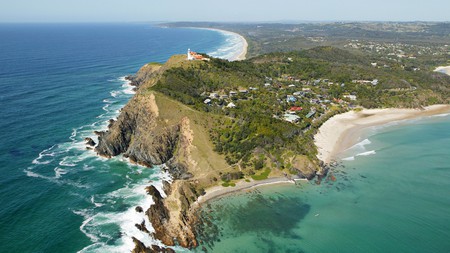 Before it became a haven for surfers and hippies in the 1960s and 1970s, Byron Bay had already experienced plenty of action. From renegade goats to the shipwreck that gave a popular surf beach its name, here are 10 nuggets of history that have shaped this northern NSW town. 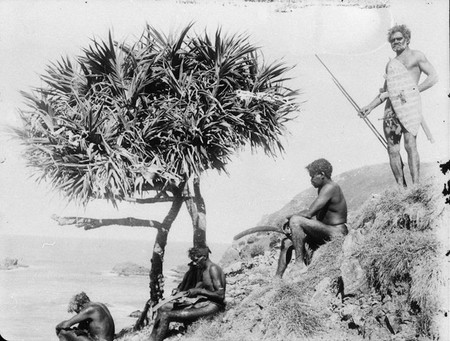 The Arakwal People of the Bundjalung Nation are thought to have occupied Cape Byron for some 20,000 years. Known as Cavanbah, or ‘meeting place’ in the Bundjalung language, the region was a favourite gathering place for regional Bundjalung tribes, who would travel here to fish during the mullet runs. European settlers adopted its Aboriginal name when the town was established in 1885, but it was officially changed to Byron Bay in 1894.

The local pub was built from proceeds from ‘Crocodile Dundee’ 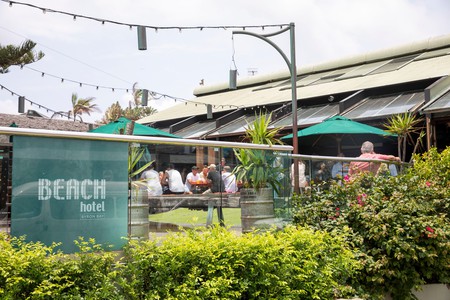 In 1990, John ‘Strop’ Cornell, the filmmaker, businessman and long-time manager of actor Paul Hogan acquired a rundown pub opposite Byron Bay’s Main Beach. Following an extensive renovation, it would become the watering hole known as The Beach Hotel, or ‘The Beachy’ today. Hogan, who used to live in a Renaissance-style mansion in the Byron Bay hinterland nicknamed the ‘Pink Palace’, could sometimes be spotted drinking at the bar.

Byron was once a whaling station 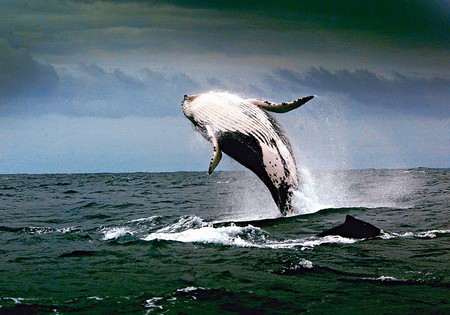 Long before it became a popular destination for whale-watching (and housed a chapter of ocean conservation movement Sea Shepherd), Byron Bay was a centre for commercial whaling. Between 1954 and 1962, 1146 whales were harpooned off the cape before being hauled up a slipway alongside the old jetty to be processed for their oil meat.

Locals ran Maccas out of town

In the early 1990s, locals converged for a major protest aimed at keeping multi-national fast-food chains and other major franchises out of town. Dubbed ‘No Mackin Way’ in Byron Bay, the movement has helped to keep McDonald’s out of town ever since, though many other fast-food and retail chains have crept in over the years.

Its name has (almost) nothing to do with the famous poet 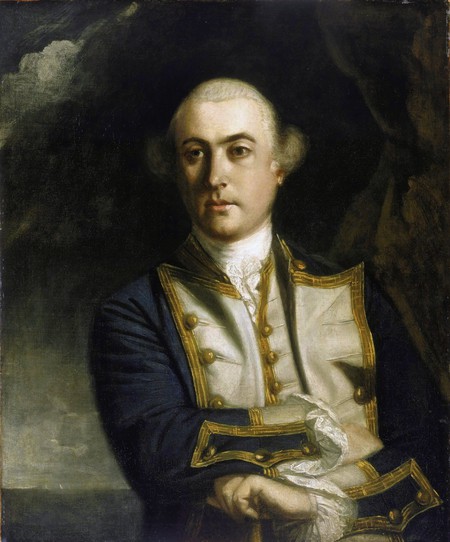 The fact that Byron Bay’s streets are named after British poets and literary figures suggests that the town itself was named for poet Lord Byron. But when Captain Cook sailed by in 1770, he named Australia’s easternmost point Cape Byron as a tribute to fellow British explorer Vice-Admiral John Byron. Byron’s nephew George (who would go on to become Lord Byron), wasn’t born until 1809.

One of Byron’s beaches is named after animal fat 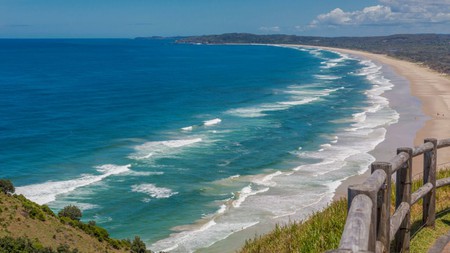 Up until 1864, the 7km-long (4mi) stretch of beach extending south from Cape Byron to Broken Head was unnamed. That year, the 100-tonne schooner Volunteer was wrecked on the cape, killing everyone board. Its cargo of tallow (rendered animal fat used at the time to make soap, candles and lubricants) subsequently washed up on the beach, giving Tallow Beach its name.

The headland used to have its own ‘mountain’ goats 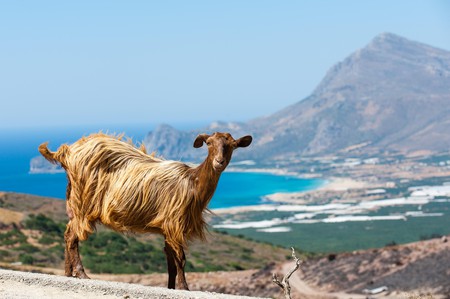 The herd of 40-odd feral goats that came to occupy the precarious cliffs that surround Cape Byron Lighthouse are thought to have been introduced by the first lighthouse keeper in 1903. The last of the herd was removed in 2006, but a one-horned female goat affectionately known as Wategoat evaded capture. A lone horn was found on the cape in 2013, suggesting Wategoat succumbed to natural causes. 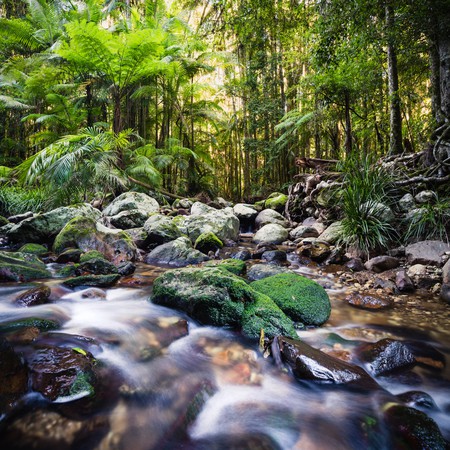 The first Europeans to descend on Byron Bay in the 1840s were the cedar-getters. They set about clearing a huge swath of land known as the Big Scrub, only one percent of which remains today. Just over an hour’s drive northwest of Byron, Protestor’s Falls was named for logging protests in the 1970s that led to the formation of Nightcap National Park, which protects the last remnants of pristine forest. 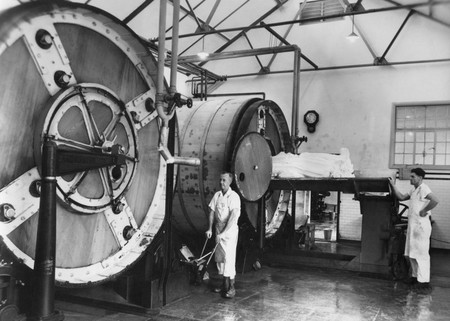 By the end of the 19th century, dairy men were starting to settle the land cleared by the cedar-getters. When a local farmer discovered that paspalum (grass) improved his butter production, a cold-storage factory built next to Byron’s railway line in 1895 called North Coast Fresh Food & Cold Storage Co-operative Company (Norco) was the ultimate beneficiary, with the manufacture of butter trebling in five years from 1899 to 1904. Norco closed its Byron factory in 1972, but continues to make dairy products today. 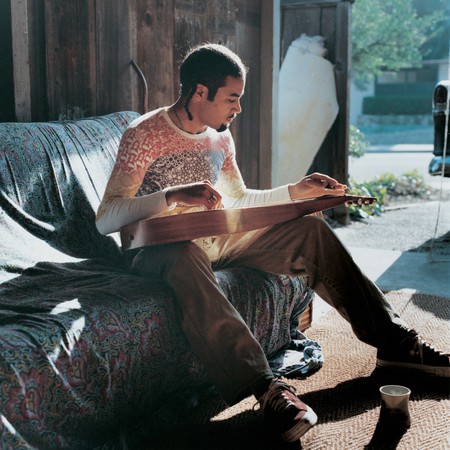 The Californian musician has often commented that his career kicked off in Australia, which can be traced back to his first performance at Byron’s East Coast Blues & Roots Festival (now known as Bluesfest) in 1996, two years after launching his debut album, Welcome to the Cruel World. Harper has since returned (often with mate Jack Johnson) to perform at an additional 10 incarnations of the world-famous local festival.