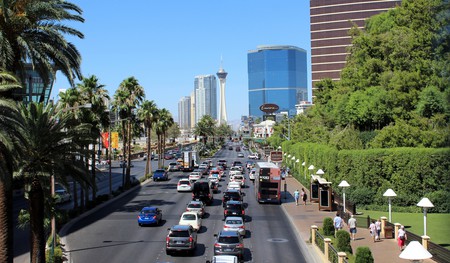 Las Vegas consistently ranks as a top U.S. tourist destination; over the past two years, the city has hosted more than 80 million visitors. The imagery that defines Sin City, including the “Welcome to Las Vegas” sign, the Las Vegas Strip, and the Bellagio fountains, are recognized around the world. However, most of what the average person thinks of as “Las Vegas” isn’t technically in Las Vegas.

To most locals, everything in the Las Vegas Valley is considered a part of the city of Las Vegas. Also known as the Live Entertainment Capital of the World, Las Vegas developed around a settlement now known as the Old Mormon Fort. The fort’s location is in what is considered downtown Las Vegas, next to Cashman Field Stadium. The downtown area and Summerlin are some of the tourist areas that do fall within Las Vegas’ city limits. From there, the city’s map gets slightly more complicated. 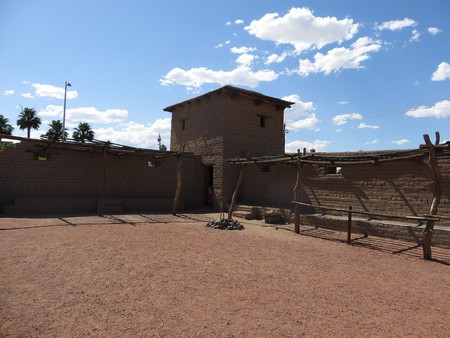 The city known as Las Vegas is made up of numerous townships, including Paradise, Spring Valley, Enterprise, Whitney, Sunrise Manor, and Winchester. Most of what tourists think of as “Las Vegas” falls within the Paradise and Winchester townships, including McCarran Airport. Henderson is its own city, with a separate court, police and fire department, but is considered a part of the greater Las Vegas area by locals. Boulder City, which is an approximately 30-minute drive outside the city, is separate from Las Vegas. Locals will also distinguish between North Las Vegas and Las Vegas, despite their proximity to each other.

Las Vegas began as a stopping point to Los Angeles, Utah, Arizona, and even Lake Tahoe. Today, it’s one of America’s top tourist destinations on its own, drawing millions of visitors every year, selling fantasies and catering to one’s every whim. It seems fitting then, that when you come to Las Vegas, you’re really coming to “Paradise.” 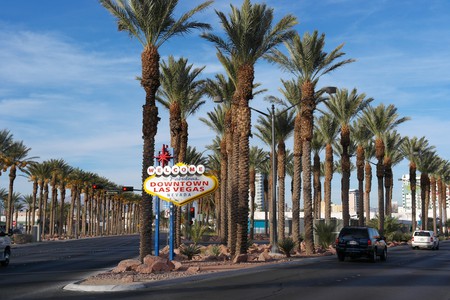 This famous site is actually in Paradise, Nevada | © S Pahkrin/Flickr
Give us feedback