Welcome to Fabulous Las Vegas: Everything You Need to Know About the Sign

The “Welcome to Fabulous Las Vegas” sign is one of the most recognizable pieces of signage in U.S. history. The sign, which welcomes visitors at the southern end of the Las Vegas Strip, is a popular tourist attraction no matter the time of day; there’s a constant line of eager picture takers and families waiting for their moment in front of the famous sign. It has appeared in movies, ad campaigns, commercials, music videos, and on license plates and has become a beloved piece of Las Vegas history. 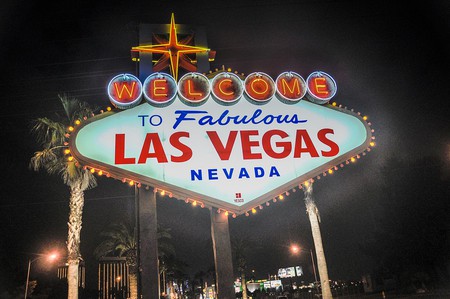 The sign’s designer, artist Betty Willis, was a native of Las Vegas. She grew up along 7th Street, which is now part of downtown. She lived in Nevada until she died in April 2015, at the age of 91. Betty came across many obstacles in her career as a sign maker, as it was predominantly a male trade. However, her passion for her profession and art trumped any difficulties she came across. During her career, she also designed the signage for the Moulin Rouge, the first desegregated hotel and casino in Las Vegas. 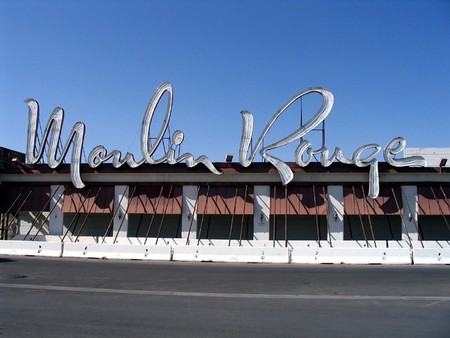 Betty Willis was working at Western Neon when she designed the famous sign; the county purchased the sign through salesman Ted Rogich. It was meant to reflect the spirit of Las Vegas and welcome weary visitors to the place where all of their fantasies could (and still can) come true. The flashing lights represent the flashing lights of the Las Vegas Strip, and the silver-dollar letters symbolize the luck that all visitors hope befalls them during their trip.

Portions of the sign were recreated and placed on the signage for the Neon Museum, which features the former signage of hotels and businesses in and around Las Vegas, including the Tangiers, Sassy Sally’s, the Sahara, and the Lido de Paris. Brandon Flowers also refers to the iconic sign in the song “Welcome to Fabulous Las Vegas.”