The Best Day Trips From Boston 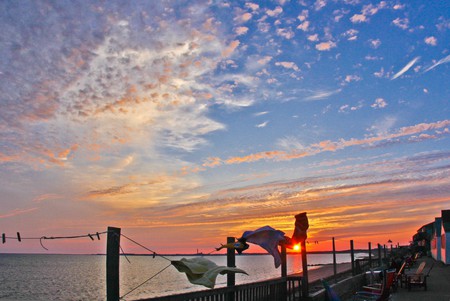 Its location on the New England coast means Boston is one of the best places to live for people who need the occasional escape from city life—coastal fishing towns, lush backwoods hiking trails, and beautiful beaches are never more than a quick drive away. Here are some of the best and most accessible ways to spend a little time out of the city.

Located just 20 minutes from downtown Boston, the Blue Hills Reservation in Milton boasts 125 miles of hiking trails through forests, hills, and wetlands. The Skyline Trail is a popular choice for day hikes and can take anywhere from four to seven hours to complete. 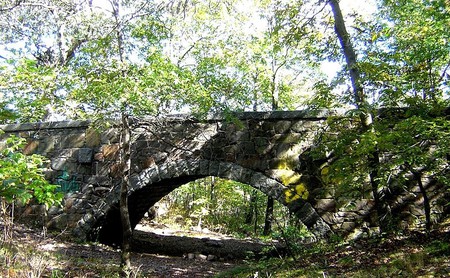 Few New England destinations can match the charm of this gorgeous and historic seaside town in Maine. Approximately 90 minutes from Boston by car, tourists flock to Kennebunkport for scenic views of the coast, seafood platters, and shopping. 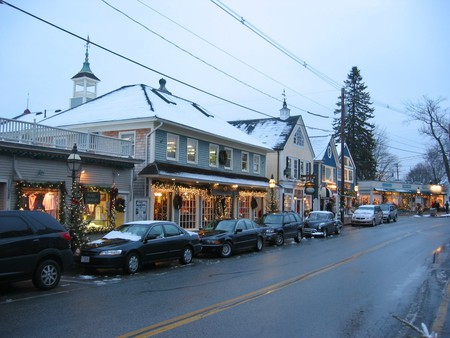 Stretching about 40 miles along the coast, the Cape Cod National Seashore offers breathtaking views of the ocean, old lighthouses, cranberry bogs, and marshes. The area is especially popular among hikers and cyclists and can be reached from Boston in under two hours. 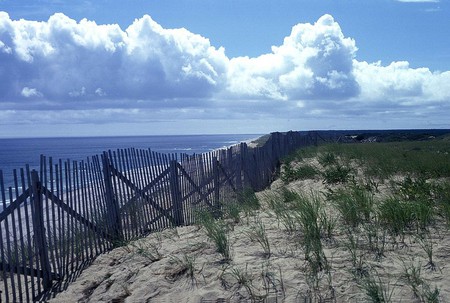 Approximately an hour’s drive from Boston, Portsmouth is a small New Hampshire port city with a ton of character. Craft breweries, vintage clothing stores, and charming cafés and restaurants are in no short supply—be sure to check out the Portsmouth Brewery and Liar’s Bench. 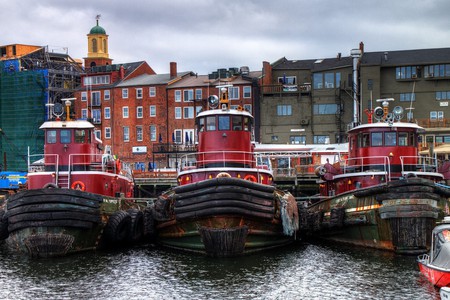 Less than an hour’s drive from Boston, Good Harbor Beach in Gloucester offers smooth, white sand and beautiful views of the Atlantic. In low tide, it is possible to walk out to Salt Island, a five-acre sandbar hugely popular among beach-goers and tourists. 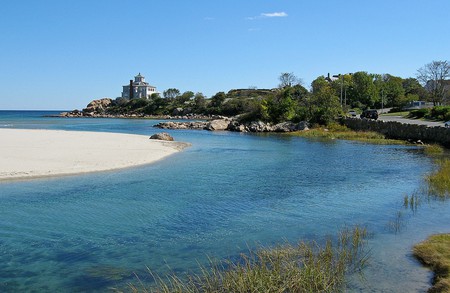 A great choice for families, this historical village/living museum gives guests a window into what life was like for New Englanders in the 1800s. The village is only an hour from Boston and hosts special events and reenactments throughout the year.

Known for its thriving art scene, rich history and popularity among the LGBTQ community, the population of this small coastal town shoots from 3,000 to 60,000 in the summertime. The drive takes approximately two hours from Boston in easy traffic, so you may want to consider staying the night. 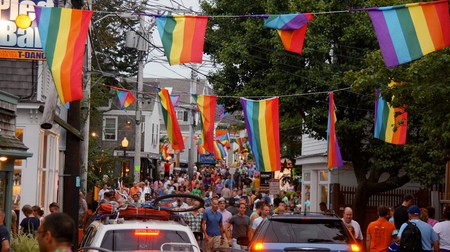 Six of the 34 islands just off the coast of Boston are easily accessible by ferry from the North Long Wharf. Check out Peddocks Island for camping, Spectacle Island for hiking, and Georges Island for exploring Fort Warren (a Civil War-era prison for Confederate soldiers). 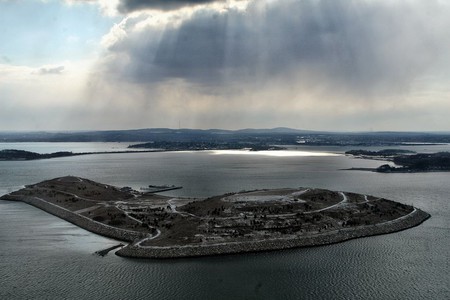