9 Fun and Interesting Facts About Chicago 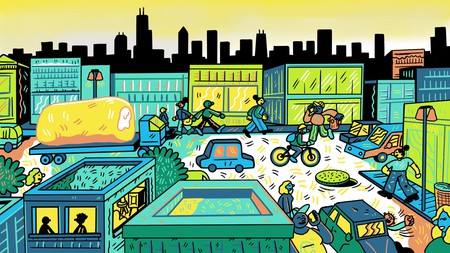 Chicago is known for its many innovations in a variety of fields, from natural history and architecture to food and science. Read on to learn more about what makes the Windy City a place to visit and explore.

Look out at four states from the Willis Tower

Receiving millions of visitors annually, the Willis Tower (formerly known as Sears Tower) is one of Chicago’s most popular attractions. It is the second tallest building in the Western Hemisphere. On a clear day, visitors can see four states from the Skydeck: Illinois, Indiana, Wisconsin, and Michigan.

Spray paint was invented in Chicago

Where did the idea of putting paint in a can with a spray tip come from? Chicago paint salesman Ed Seymour actually invented this artistic substance, which is now used to create colorful works in public spaces all over the city. 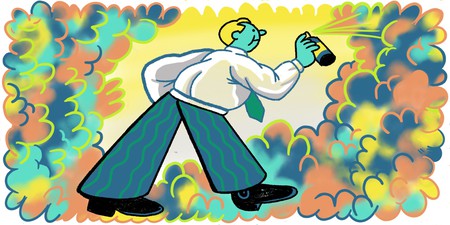 Home of the Twinkie

Chicagoan Jimmy Dewar worked as a manager at the famed Hostess Brands factory. During that time, Dewar wanted to create a pastry that was filled with cream. His invention, the Twinkie, launched in 1930 and was named after an ad for “Twinkle Toe Shoes” that Dewar came across. The original Twinkie was filled with banana cream, but was replaced with vanilla cream during WWII when bananas became scarce.

Chicago’s own NBC 5 Chicago/WMAQ television station has a rich history of innovation. After many months of hard work, the channel became the first all-color station in the world on April 15, 1956. Later, the station became the city’s first commercial station to broadcast in stereo in September 1986. 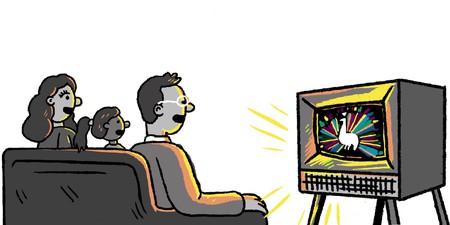 The only river in the world that flows backwards

Flowing through downtown Chicago, the Chicago River has a fascinating history. Not only does this river run through various systems and canals, but it is also the only river in the world that flows backwards. A reversal technique was introduced for sanitation reasons to divert the sewage away from Lake Michigan’s water supply. The reversal of the river was recognized as being the largest public earth-moving project ever completed. It was also acknowledged as a great engineering achievement.

This innovation in television transformed voting by letting citizens witness important political matters in the comfort of their own home. The presidential candidates’ debate between John Fitzgerald Kennedy and Richard Milhous Nixon was the first to be broadcast on television from Chicago’s CBS channel on September 26, 1960. This political breakthrough made it easier for citizens to feel updated and included.

The first US blood bank

Next time you go to a blood bank to donate, remember to thank Dr Bernard Fantus for introducing this important and helpful concept at the Cook County Hospital in Chicago. In 1937, Chicago became the first city to establish a blood bank in the United States. Blood banks allowed doctors to store and examine donated blood – an important and lifesaving development for medicine. Hospitals around the States opened their own blood banks soon after. 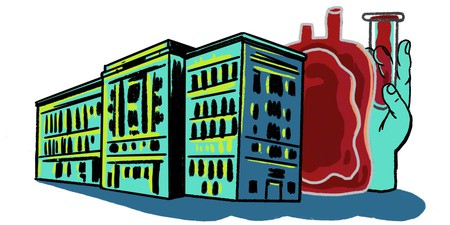 Daniel Hale Williams was one of the first black physicians in the city. By 1883, he graduated with a degree in medicine from Northwestern University. In addition to this noteworthy accomplishment, he performed the nation’s first open-heart surgery in Chicago at Provident Hospital in 1893. Thanks to Dr. Williams’ operation, the recipient of the surgery, a man who was stabbed close to the heart, was able to fully recover in two months.

Indulge in local fare at The Taste of Chicago

Last, but not least, Chicago loves to provide a taste of its excellent food and summer atmosphere. Visitors gather from all around the world to indulge in local fare at the city’s largest outdoor food festival: The Taste of Chicago. For five days in July, visitors can partake in not just food, but music performances by local artists and celebrities, including Carlos Santana and Kenny Rogers.