15 Common Arabic Slang Words to Help You Fit in 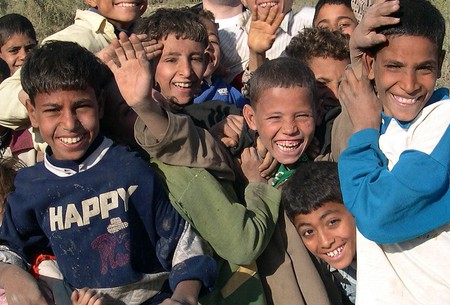 Arabic can be an extremely complicated language to learn. With its intricate formal standard Arabic and the numerous dialects which can be learnt instead, it may sometimes feel overwhelming.

However, it is a beautiful and ancient language, with a colorful history, artwork of poetry, and lyrical music that will captivate any linguist. Before getting too deep into the language however, let’s start off with the basics and the useful slang words that young Arabs use today.

Meaning “let’s go” or “come on” and said when you want something to happen or someone to get moving, this is one of the most common Arabic words used. People will use the word “yallah” for everything, from getting stuck in car traffic to getting people on the dancefloor; using this word will make you feel like a true local. 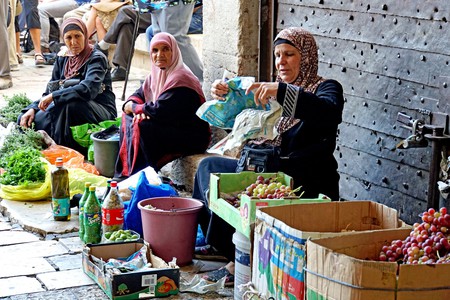 Another version of the word “yallah”, this word means “let’s get a move on young people!” While it sounds a bit long in English, in Arabic it’s the perfect way to get your group of friends moving or in a good mood for an outing.

Basically meaning “My God”, this is the perfect word to use when wanting to show exacerbation or frustration at something. It’s almost like the English version of “Dear God why?!”

This word is used when wanting to compliment something beautiful or spectacular without getting jealous. It’s used a lot by young men when talking about a girl they like, for example they may say: “She’s so kind and beautiful … mashallah”; and by adding the word “mashallah” at the end they can affirm that they are trying to compliment without getting too overbearing or jealous.

A favorite word from young children to older grandparents, this word means “to finish”, but has the connotations of meaning “stop it”, “don’t try again”, “it’s over”, or “stop talking”. It’s the perfect word to use when you just want someone to stop nagging and give you some peace!

Probably one of the most well-known Arabic words because of how commonly it is used, the word “inshallah” means “God willing”, but most people will use it in the context of meaning “maybe” or “I’m not sure, it’s out of my hands”. Use this word when either you really don’t know the answer to something, or when you want to get out of answering right away! 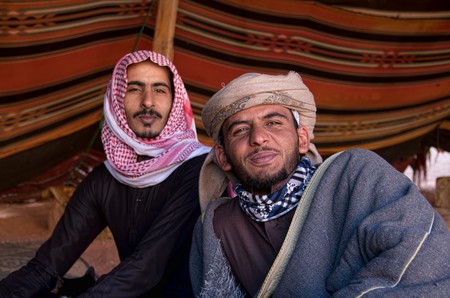 Meaning “I swear to God”, this word will pop up in a conversation between friends or family more times than you’ll be able to count. And this word can be used in any part of a sentence, for example you can say: “You won’t believe what happened to me, wallah even if I told you, you wouldn’t believe it wallah!”

This word is commonly used to mean “sure”, or “yes of course”, and is one of the favorites for younger people. Normally used at the end of a sentence or as an answer, it has a bright connotation that will make the conversation seem more friendly and easy-going.

Literally meaning “good morning”, the equivalent to this in English might be “duh” or “you’re just catching on now?” This word is used as a joke between friends when someone is a bit slow to catch up and has only just realized something a bit later; so you would joke by saying “good morning (sabah al kheir), you’ve finally woken up to the news!”

A bit vulgar in English but used commonly among Arab youth for a light-hearted way to joke with someone, this basically means to “eat shit” and is used to mean “shut up”. While for beginner Arabic speakers this might be a little weird to use, chances are if you hang out with young Arab people long enough you’ll hear this slang word thrown around a conversation numerous times.

Originally Iraqi slang but understood by almost everyone across the Arab world, this is a casual and funny way to say “what’s up?” One English equivalent might be “what’s shaking?” 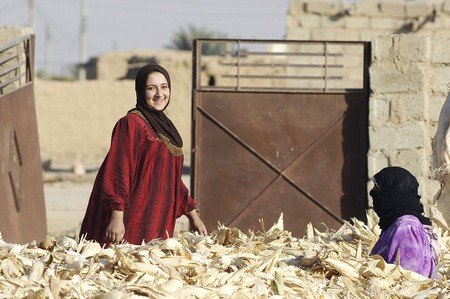 Meaning “oh man”, this is commonly used by young Arab men to express frustration in a light-hearted way. For example if they lose a game or something similar, you will hear a lot of “ya rayyal” being said over and over again.

Used by friends to joke when someone is having a “brain fart”, or when they are stuck on something and can only say “um … um”, this word means someone is mentally blank or empty for those few seconds they can’t answer something. For example if one of your friends is having a blank on something, you can ask if they’re having a “kawwaz”.

Used to express sympathy or sadness at something, this word originally means “a sin” but is used as slang to mean something along the lines of “oh poor thing” or “I feel sorry for…”. For example, if someone is telling you a story about an accident or someone coming into physical harm, you can answer by saying “ya haraam!”

This word is most commonly used in the Levant areas, but will be understood almost everywhere else. Meaning “seriously dude?”, this word is a favorite among the youth to express disbelief at something or to joke around with friends about something funny or implausible. 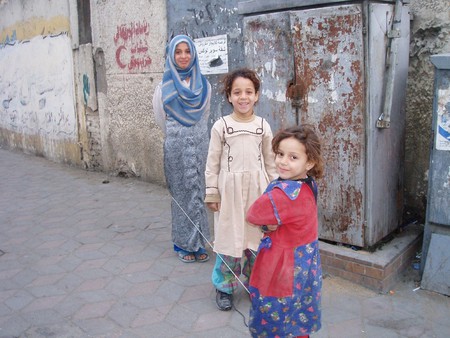