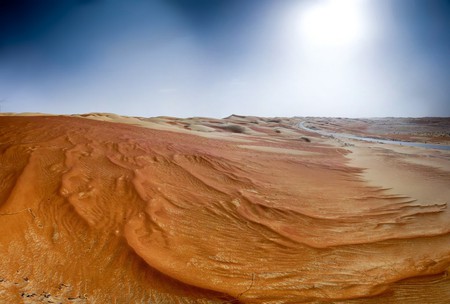 The Arabian Peninsula is becoming more and more of a hotspot for travelers and even backpackers. With its diverse landscape, warm locals, vibrant cultures and delicious food, the Arabian Peninsula should be on everyone’s top places to visit. Here are some of the best destinations on this dynamic stretch of land that are the must-visits.

Truly one of a kind and one of the most futuristic cities while still maintaining its traditions, Dubai is the place to go for gold and riches, traditional culture, desert barbeques, and one of the most international vibes in the Middle East. Boasting some of the most sparkling skyscrapers in the world, Dubai will redefine the very concept of a cosmopolitan city! 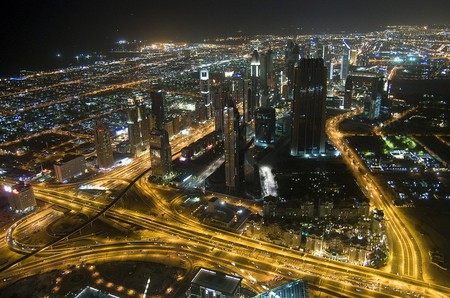 Located far north of its more popular neighbor Dubai, Rah Al Khaimah is one of the UAE’s best kept secrets. Sitting at the tip of the country facing Iran across the Arabian Gulf, Ras Al Khaimah boasts pristine beaches, centuries old forts, and immersive archeological exhibitions. Visiting this historic city will thrill anyone wanting to see the raw beauty of the Arabian Peninsula. 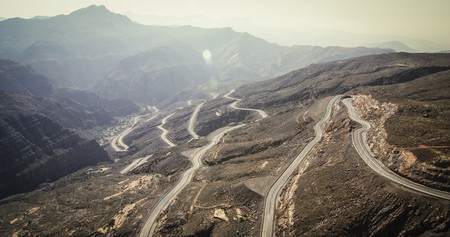 This enormous bright red desert stretching across four countries in the Arabian Peninsula is the world’s largest uninterrupted sand desert in the world. Serving as a film location for blockbusters such as Star Wars and The Matrix, this desert will blow anyone’s mind with just how enormous and powerful it feels. Experience the earth’s raw beauty in the heart of Arabia, and get lost (but not too lost) in the rolling dunes of the desert.

Oman itself may be one of the most beautiful places in the Arabian Peninsula, and Musandam is arguably the most exquisite of all in Oman. Located in the very north along the Strait of Hormuz, Musandam is home to emerald beaches, rolling hills with whitewashed rocks and sand, and dancing dolphins that swim around the clear waters of the coastline. No trip to the Arabian Peninsula is complete without stopping by Musandam to experience an almost dream-like serenity, in one of the most isolated and pristine places in this corner of the globe. 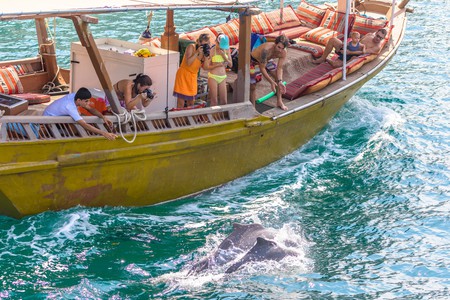 Salalah is another place in Oman that people flock to during the rainy season to experience the rain, cold, and greenery. Situated in the southern part of the country, this area is a literal oasis in the middle of the desert, with lush green banana plantations and vibrant waterfalls during the monsoon season. 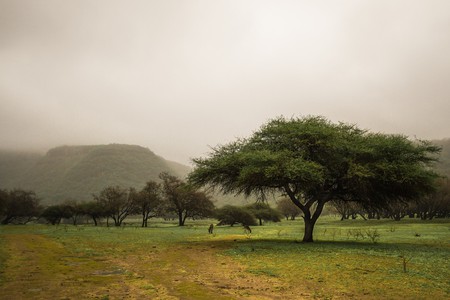 The capital of Oman, Muscat, is one of those capitals that isn’t too loud or aggressive and yet still leaves a deep and powerful impression after visiting. Boasting a breezy corniche, cobblestone alleyways ringing with children’s laughter, and a long and historical relationship with sea trading and the Indian Ocean, Muscat will never fail to enchant. 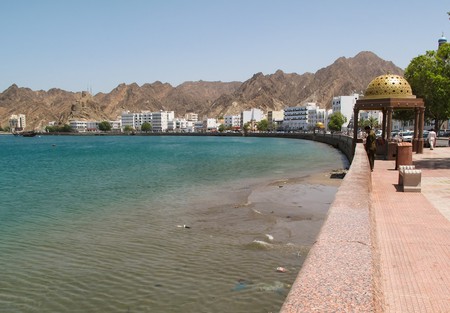 Meaning “the gorge between the cliffs” in Arabic, this is one of the most popular wadis in the Arabian Peninsula. Located in-between the barren rocky mountains of coastal Oman, this wadi hides some of the most sparkling and clear pools of water in the country. People visit to swim in the fresh water emerald pools, have a barbeque, or explore the many waterfalls and pathways among the surrounding rocky hills. 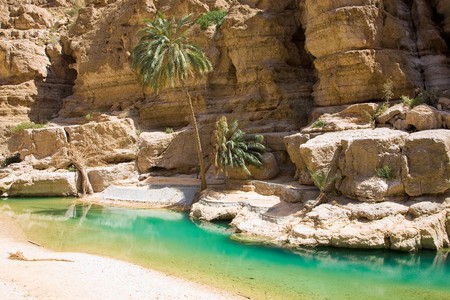 Although plagued by recent conflict and humanitarian disasters, Sana’a is still one of the most beautiful capitals of the Arabian Peninsula. The old quarter of the city is a designated UNESCO World Heritage Site, and visiting the city will leave you without a doubt as to why this city is so sacred to historians, archeologists, and travelers alike. Inhabited for more than 2,500 years, Sana’a holds the secrets to many of Arabia’s most vibrant and colorful stories and folklore. We hope that peace will be restored for the people of Yemen and so that many more visitors will again be able to enjoy this remarkable city. 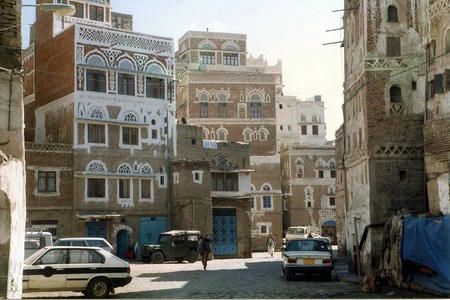 While Saudi Arabia may have the most formidable image out of the Arabian Peninsula countries, the city of Jeddah along the western coast of the country facing Eastern Africa has a completely unique and colorful vibe to the city. Visit Jeddah for its beautiful corniche along the Red Sea, its vibrant old souq, and delicious foods that are the talk of the country. 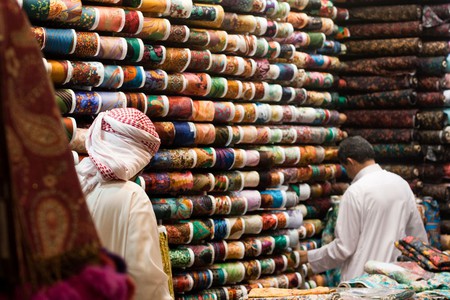 Often overlooked because of its small size and even smaller population, the capital of the island of Bahrain is also one of those places that are a must-visit if exploring the Arabian Peninsula. Manama is home to a surprisingly diverse population, an old-town and quiet vibe, and traditional marketplaces and houses that have kept the spirit of old Bahrain alive. 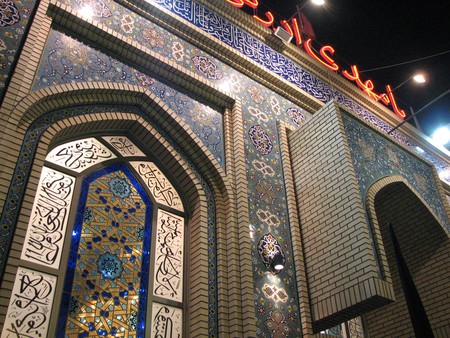 Qatar, recently making headlines for being involved on the receiving end of a political blockade that shocked the world, is home to the capital of Doha that is second only to Dubai for its futuristic skyscrapers and cosmopolitan feel. Don’t be put off by this global vibe from the city however; Doha remains beautifully traditional and Qatari even in the midst of all its commercialism with traditional souqs, colorful cultural events, and a strong attachment to the Arabic language. 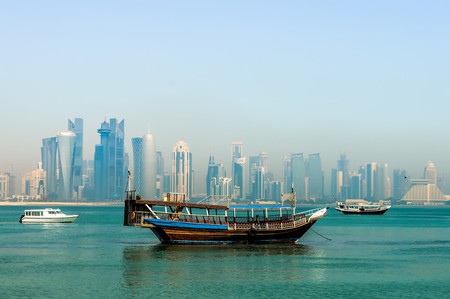