A Brief History of Petra, Jordan 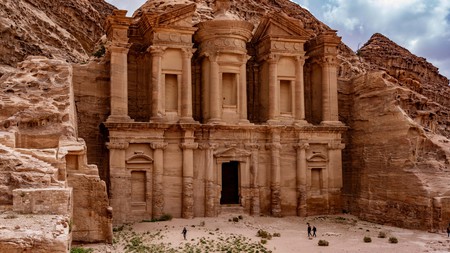 Jordan is one of the Levant’s most celebrated destinations; the red-rose city of Petra became one of the new seven wonders of the world back in 2007. But there is much more to this magnificent site than meets the eye. 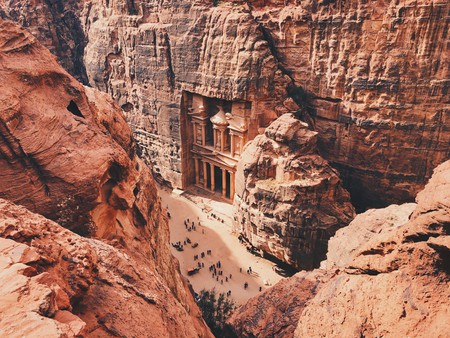 Thousands of years ago, between 400BCE and 106CE, the now-abandoned red-rose city was thriving as a trading centre and the capital of the glorious Nabateans empire. For hundreds of years, the buried gem of Jordan was unknown to the West, until a European traveller disguised himself as a Bedouin and secretly infiltrated the city, and revealed its mystery to the world. 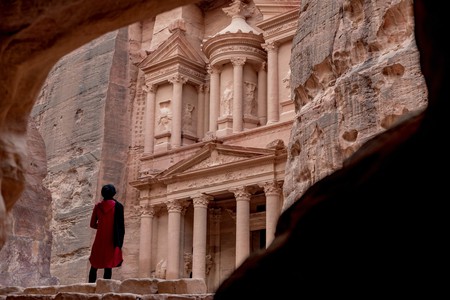 The Nabateans inhabited Petra since 312BCE, long before the emergence of the Roman empire. At that time, the Nabateans controlled the trading route which stretched from the West Bank to Jordan and onwards to the northern border of the Arabian peninsula. They occupied the largest part of the Levant, and left behind transport and irrigation technologies that can still be seen in full function today. 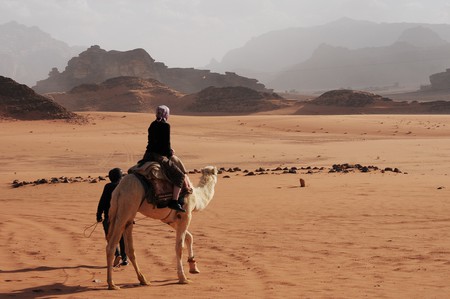 Petra is half built, half carved in stone. The awe-inspiring monuments of Petra are cut into cobblestone cliffs and mountains, showing a whole spectrum of colours at the rising and setting of the sun. In its flourishing years in 1CE, Petra had a population which soared to 20,000 inhabitants. 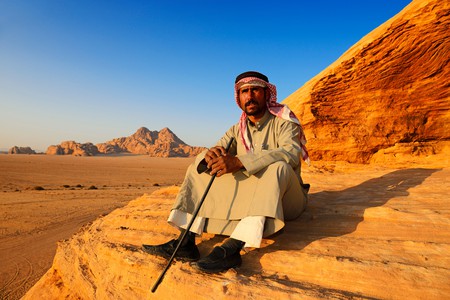 Petra stood tall as the most successful crossroad of trail; camel caravans loaded with spices and textiles would pass through to the most distant regions of the Levant and back. 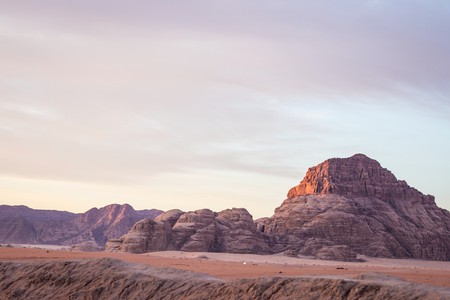 The decay of the red-rose city started as Byzantine rule grew stronger, reaching its nadir as the Roman Empire ended Nabatean independence in the 2nd century. Petra was mostly abandoned by the 7th century.

Today, local Bedouins still inhabit the magnificent city, making their own living by guiding tourists and selling souvenirs at ambiguous sights, such as one in which, legend tells, Moses struck his staff to the ground, exploding a water fountain. 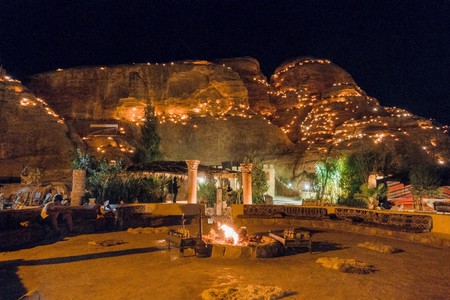 The view at night over a tourist Bedouin camp in Wadi Musa, near Petra | © Hugh Mitton / Alamy Stock Photo

Petra still perches on the throne of magnificence throughout the pages of history. Although the “Lost City” has been found, it still conceals secrets so deep mankind is yet to discover them. Want to see it for yourself? You can now visit Petra with Culture Trip by joining our immersive small-group Jordan tour, led by our Local Insider.